Rapper Fivio Foreign is just one of several drill rappers who have risen to fame in recent years, along with the late emcee Pop Smoke. Fivio has collaborated with the likes of Kanye West and Mary J. Blige, but he’s now working with an unlikely partner: New York City Mayor Eric Adams. 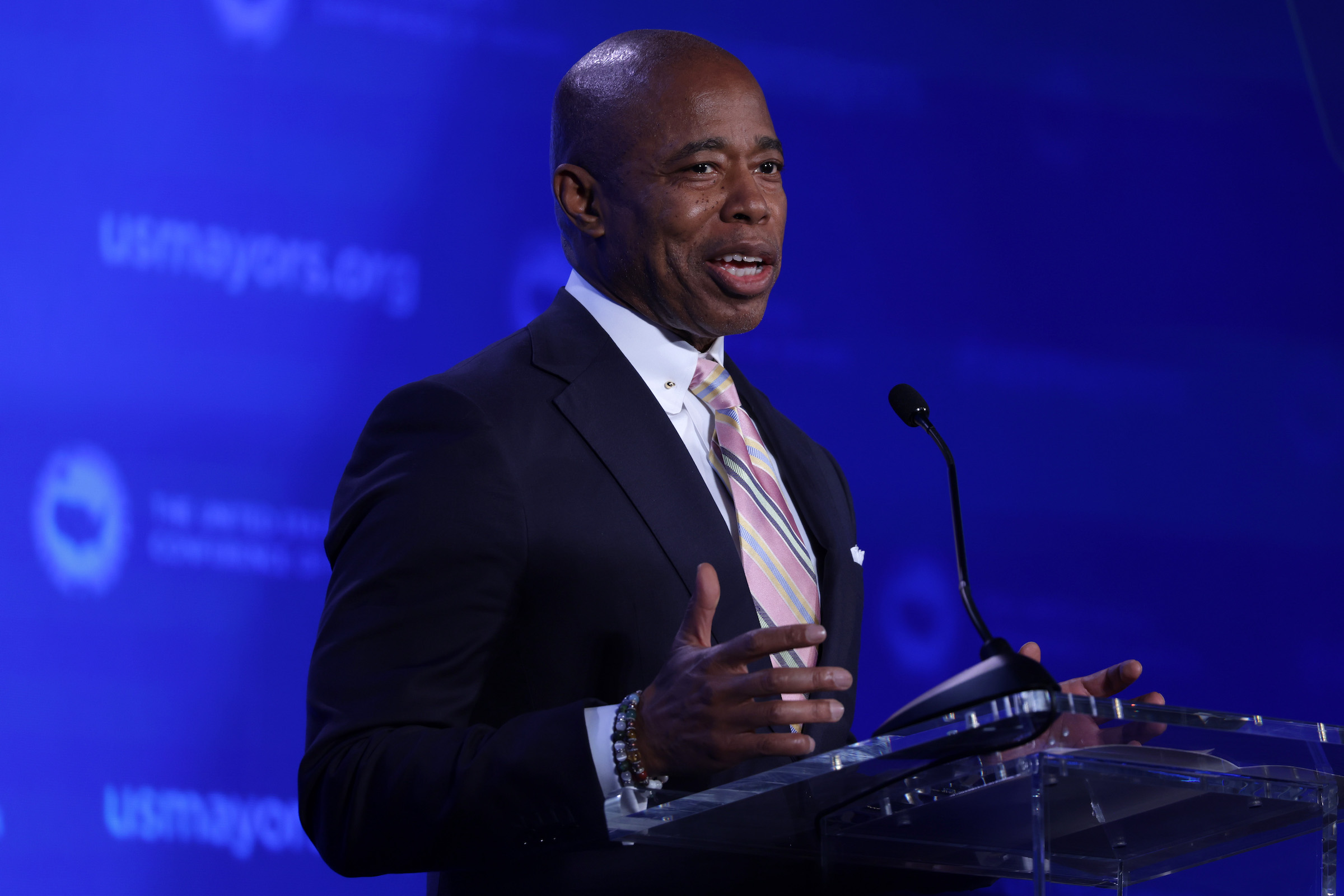 Eric Adams has criticized drill rap for being too violent

A former NYPD officer, Eric Adams entered office with a tough-on-crime approach. One of his targets in his crusade was the New York City drill scene. Like other genres of hip-hop, drill often contains less-than-family-friendly themes. Rappers such as Chief Keef, Lil Durk, Fredo Santana, G Herbo, and Lil Bibby popularized the genre in the early 2010s, and Pop Smoke helped bring the music back to Brooklyn in the late 2010s.

In February 2022, Adams claimed that his son, who works at Roc Nation, showed him drill videos that he believed to be violent and filled with bad behavior. “We pulled Trump off Twitter because of what he was spewing. Yet we are allowing music [with the] displaying of guns, violence. We allow this to stay on the sites,” he said.

“Violent people that are using drill rapping to post who they killed and then antagonize the people ho they are going to kill is what the problem is,” he later said. 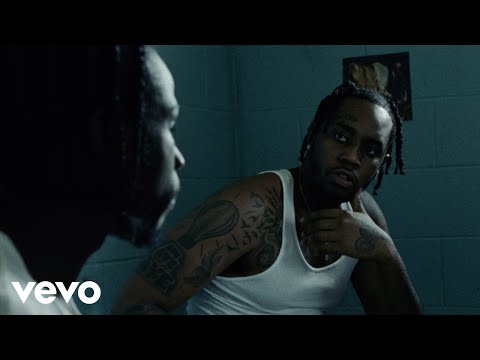 Fivio Foreign and other rappers met with Eric Adams

After Adams made his public comments about drill, rappers such as Fivio Foreign decided to meet with the mayor to discuss what the genre is really about — and the root causes of the issues that they rap about.

Rapper Maino shared a video on his Instagram of all the rappers after they’d met with Adams. “It’s been a lot of talk about drill rap, drill music in New York City, connecting violence with the culture,” he said. “And I just wanted to create a conversation with the mayor…so he could get a real perspective and a real understanding of what drill rap is and so that we can have some real dialogue and really start to really make things happen.”

Brooklyn-bred rapper Bleezy echoed a similar sentiment in an interview with CBS New York. “We got a chance to speak to him as brothers, as we should, we got a perfect understanding of what’s going on,” he said.

Bleezy explained that the rappers’ lyrics come from a place of struggle and pain, rather than celebration of certain lifestyles. “The community [has] no hope; it’s no opportunity,” he said. “We’re just making music so we could get out of these places.” 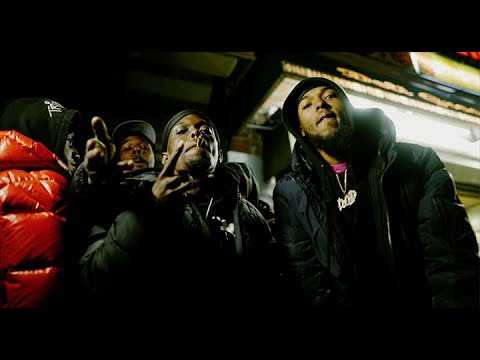 Adams is partnering with the rappers

In a press conference after the meeting, Adams said that he had a “great conversation” with the group of emcees.

“They came in with a lot of energy — of, you know, here’s a 62-year-old guy that [doesn’t] understand young people and you want to destroy,” he said.

Adams revealed that they even came to an agreement and would be working on a campaign to combat drill-related violence. “I let them talk and then I told them what I said: That violent people who are using drill rapping to post who they killed and then to antagonize the people who they are going to kill is what the problem is,” the mayor added. “And they heard me, and we’re going to be rolling out something in the next few days to deal with this issue. It was a great conversation and I was happy to have them there.”