Freddie Mercury’s death left a gaping hole in the landscape of British rock music in 1991 and devastated Queen fans the world over. The Bohemian Rhapsody singer was diagnosed with AIDS five years before he died but kept news of the diagnosis private until the days prior to his death.

In the last weeks of his life, he was cared for by a close circle of friends, including his ex-lover Mary Austin and his boyfriend Jim Hutton, at his West Kensington mansion, One Garden Lodge.

Shortly before his death, Mercury chose to stop taking medication for his condition, with his PA Peter Freestone later saying he believed the star chose to let go when he did.

The Queen frontman died on November 24, 1991, of bronchopneumonia, a complication due to AIDS.

Dave Clark of The Dave Clark 5 was among those who alternated shifts sitting with Mercury during his final days to ensure he was never alone. 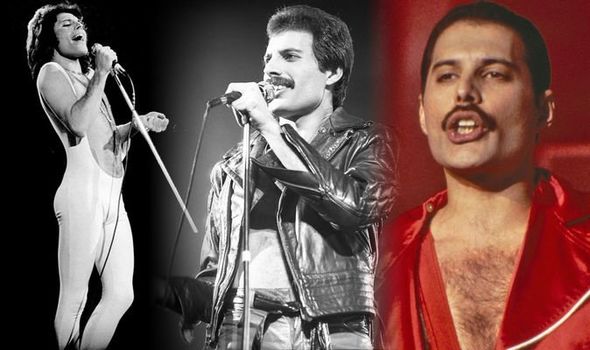 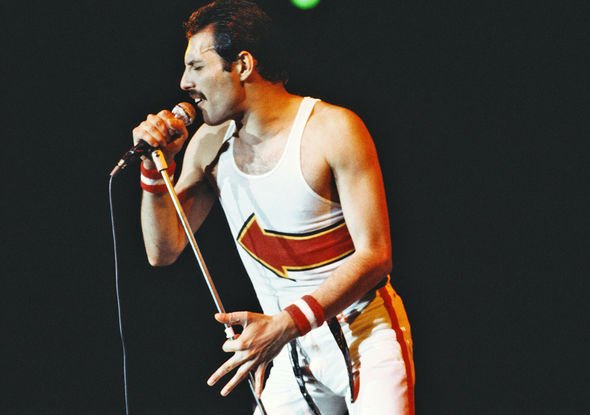 In an interview with Express.co.uk, Clark shared his memories of the man he knew away from the lights, cameras and fans.

“He was very artistic,” Clark remembered. “He was quite shy, Freddie was.

The musician and producer went on to reveal a bizarre yet brilliant detail about Mercury’s taste in decor. 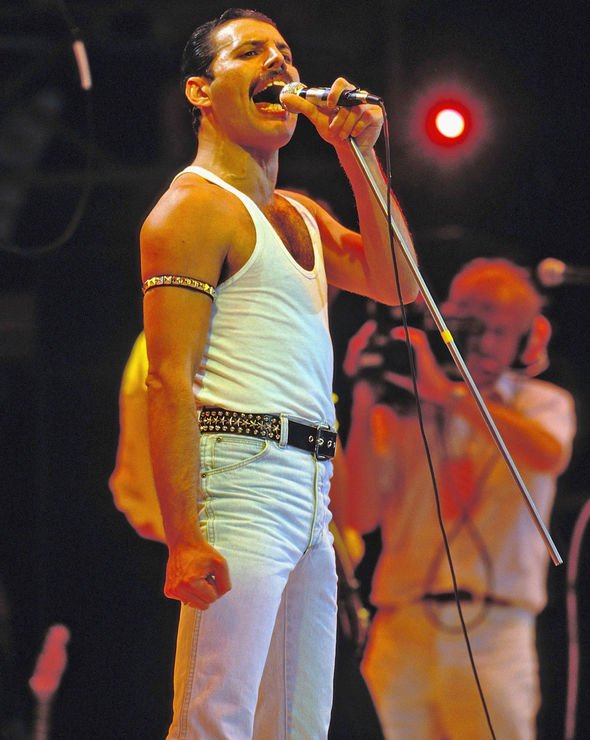 “In private, he was a lovely person, great class, great style, I mean — he had a Picasso in his bathroom!” he said. “It was amazing.

“He had great, great style. And he cared about people, which was nice.

“You see his videos and you think he’s just totally off the wall but he’s not,” Clark continued. “He’s a person.

“To work with, as a performer — and having been an artist myself you appreciate God’s given talent — he was amazing.”

Freddie Mercury: ‘Mary Austin thought he was leaving her for a WOMAN’ [INTERVIEW]

Clark Clark, who has remastered The Dave Clark Five’s greatest hits from their incredible career for All The Hits, released later the month, also praised the Queen star’s talent and dedication to his performances, saying: “He was amazing to work with.

Mercury’s incredible popularity has seen a new surge in the past year or two following the release of the biopic Bohemian Rhapsody.

Reflecting on the spike in interest in his late friend’s career, Clark mused: “I have to say, when people ask me, when they got the Oscar, the BAFTA, the Golden Globe and all that, ‘What would he have thought?’ He’d be up there smiling. He would love it.”

Paying tribute to Mercury, he added: “I miss Freddie, like a lot of his friends do, because he made you laugh, made you smile. He was larger than life.

“We all come from the same background. But he had class and style, Freddie, no question.

“On his last birthday, he just invited 30 of his closest friends and there was 30 different courses, done by his personal chef, Joe Fanelli, and 30 different types of wine to go with each course.

The Dave Clark Five’s All The Hits will be released January 24 2020 on BMG.