George Harrison is often considered an under-appreciated Beatle, given few of his songs were recorded compared to his bandmates: Sir Paul McCartney and John Lennon. Nevertheless, he was a favourite with fans and went on to record the first solo Number One by a member of the group after they split. Before the band split, one story shows how George was truly at the end of his tether with his bandmates as he walked out on The Beatles.

The band was under a huge amount of pressure, with filmmakers following them around to make the Let It Be documentary.

Eventually, various tensions came to a head when George and John Lennon reportedly fought, with the fight being alleged to have got physical.

The Let It Be documentary was a trial for John and George, with George saying in the Anthology: “For me, to come back into the winter of discontent with The Beatles [during the Let It Be shoot] was very unhealthy and unhappy.”

He also described the filming as ‘painful,’ while John wished the camera crew would ‘go away’ at times. 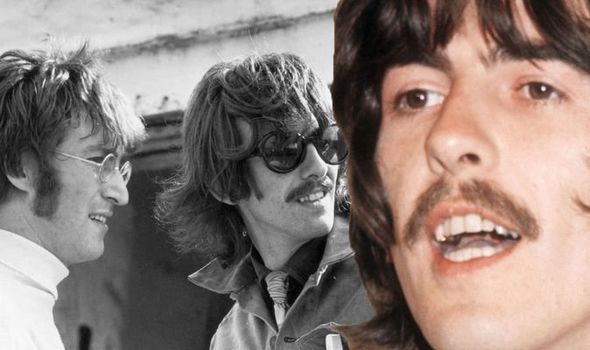 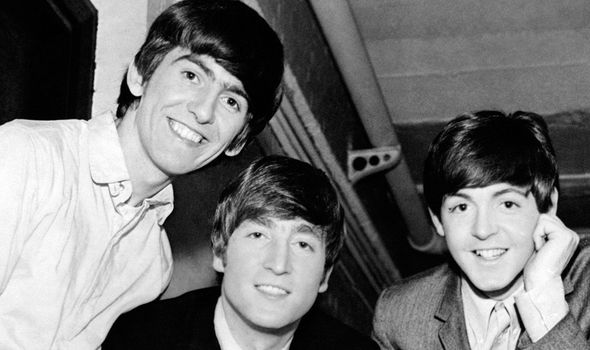 Speaking about this time in Anthology, George recalled walking out on the filming, saying: “They were filming us having a row. It never came to blows, but I thought, ‘What’s the point of this?

“I’m quite capable of being relatively happy on my own and I’m not able to be happy in this situation. I’m getting out of here.’…

But while George said it never came to fisticuffs, their producer George Martin said that was not quite the case. In fact, he claimed John and George got into a physical altercation in the stress of the recording sessions.

The producer also claimed the fight was ‘completely hushed up at the time’ so as to not attract split rumours. 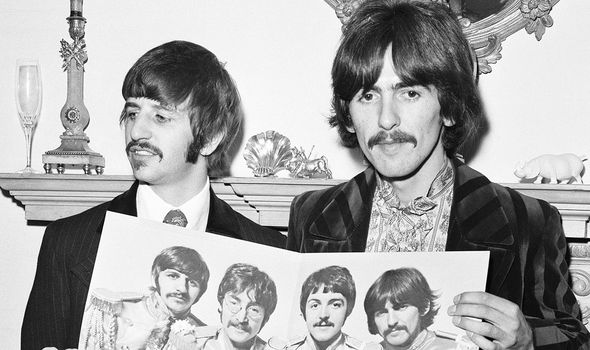 While the difficult recording and filming sessions were part of this, it may also be George’s desire to try out his own songs could have grown into resentment by this point.

In the same interview, the Beatles member continued: “It became stifling so that although this new album was supposed to break away from that type of recording (we were going back to playing live) it was still very much that kind of situation where he [Paul McCartney] already had in his mind what he wanted.

“Paul wanted nobody to play on his songs until he decided how it should go. 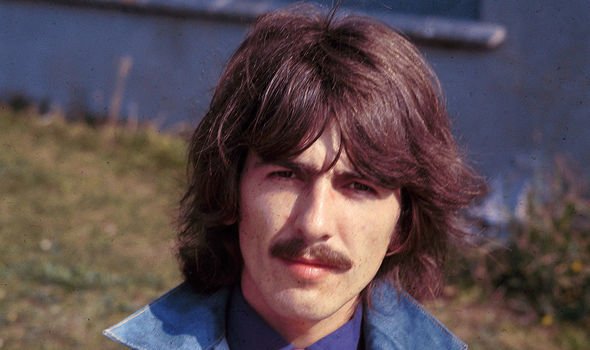 Speaking to Rolling Stone, George echoed this sentiment, saying: “My problem was that it would always be very difficult to get in on the act, because Paul was very pushy in that respect.

“When he succumbed to playing on one of your tunes, he’d always do good.

“But you’d have to do 59 of Paul’s songs before he’d even listen to one of yours.”

A third reason for this altercation, though not specified by George, was John and Yoko Ono’s relationship, which saw her attend many recording sessions and even sing back-up on one of their songs.

George said in Anthology: “Then superimposed on top of that was Yoko, and there were negative vibes at that time. John and Yoko were out on a limb.

“It’s important to state that a lot of water has gone under the bridge and that, as we talk now, everybody’s good friends and we have a better understanding of the past.

“But talking about what was happening at that time, you can see it was strange.”

George walked away from the recording sessions and documentary for a time, with one of the crew on the album claiming John planned to get Eric Clapton in to replace him.

Despite these difficulties, George did return, only for the band to break up at the end of 1970.

Brett Eldredge to Hit the Road on 2021 Good Day Tour