The five-piece have been subject to fresh speculation over recent days, after Cheryl said “never say never” while promoting her new hit single Let You. But speaking to Hits Radio, she clarified whether or not fans should hold their breath for her to return to the stage with Nadine Coyle, Kimberley Walsh, Nicola Roberts and Sarah Harding. And it’s not good news.

“There’s a time for everything.

“We had a lot of years of success and a lot of touring.

“And then we did it again after about three or four year’s hiatus.” 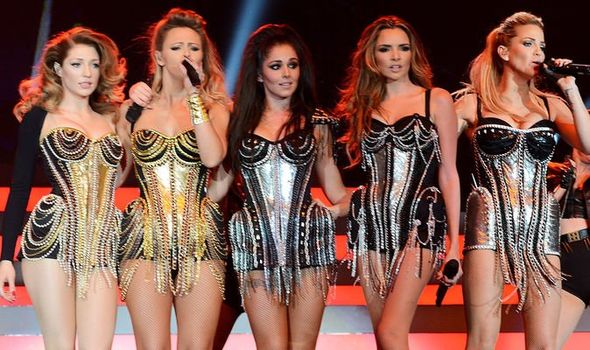 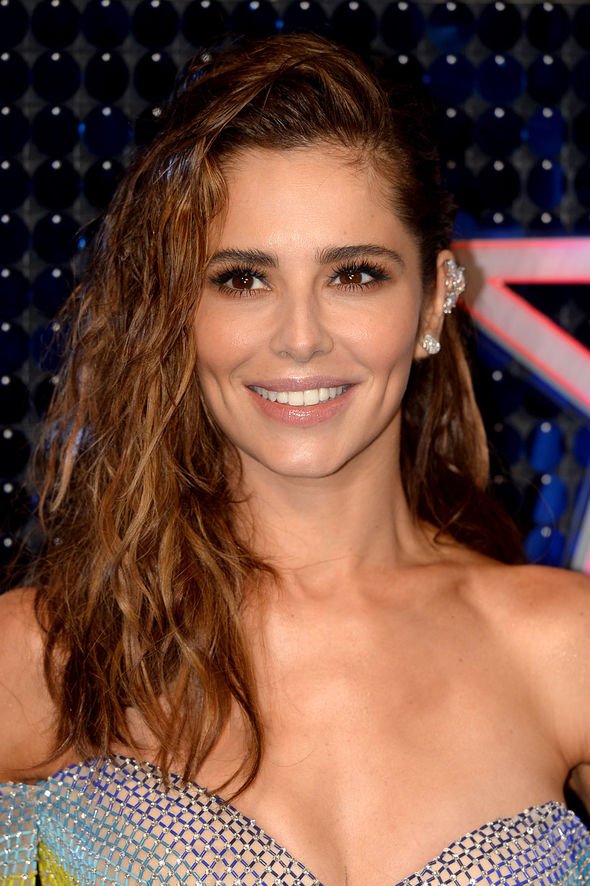 The star also spoke about her young son Bear plays a key part in deciding her music releases.

“He is the bop-master. If he doesn’t bop we don’t release,” she quipped. “No pressure, son.

“He’s a better dancer than I am. He gets down. He’s such a cool little dancer. 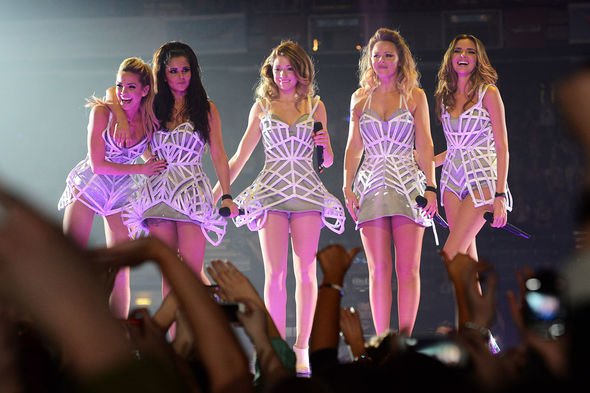 “I think maybe something to do musically. He’s definitely got music in his bones.”

Let You was released last week and has clocked over a million views on YouTube.

It’s the star’s second single from her comeback era, which started with the Top 20 smash Love Made Me Do It last November.

She does not currently have a release date for a new, fifth solo album.

Let You by Cheryl is out now.