Harry Connick Jr ’s new album is out in the UK on October 25. Lucky US audiences can also see his new show based on the music of Cole Porter on Broadway in December. The velvet-voiced superstar thrilled British fans with a special appearance on Strictly Come Dancing over the weekend. His performance will be shown on the Sunday results show at 7.15pm. He also spoke exclusively to Express Online about his life, loves and music as he celebrates the 30th anniversary of the When Harry Met Sally soundtrack.

The new album A Celebration of Cole Porter is out in the UK on October 25 and is a real labour of love for the multi-talented artist. Harry not only sings ans plays the piano, he also orchestrated every track, every instrument. It’s a staggering achievement.

“There are 550 pages of scores. It was a lot of work. Not just the actual notes but the phrasing. It’s fine on a New Orleans funk album, but for an orchestra? Man, there is so much that can go wrong!

“It is so exciting to still be creating at 52 and evolving. It’s art, there is no final chapter and it’s thrilling to be uncomfortable, to be challenged.” 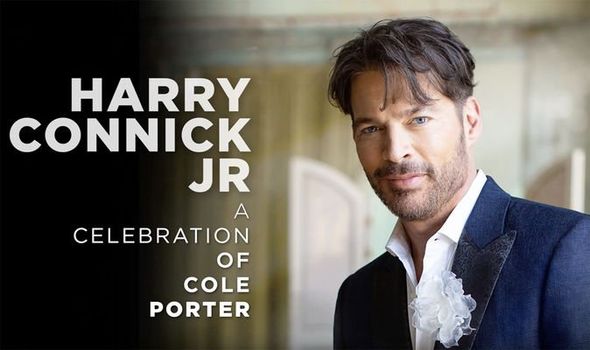 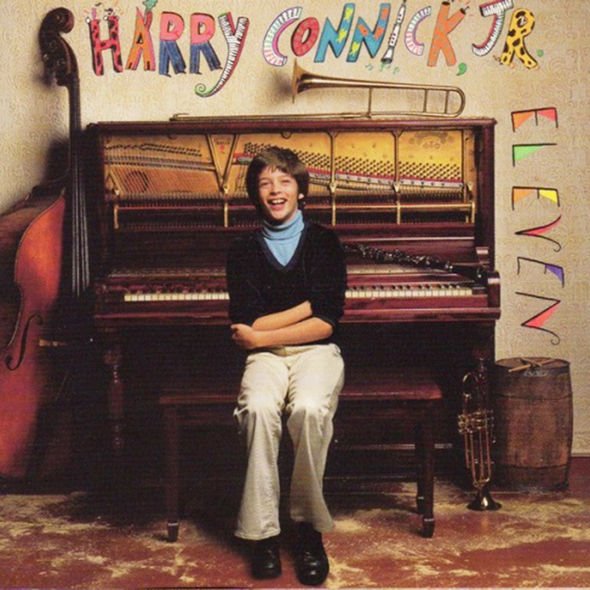 Music has been an integral part of Harry’s life from the every beginning. He actually made his performance debut aged five, playing piano at a political rally for his father, Joseph Harry Fowler Connick Sr, who was seeking election as the district attorney of Orleans Parish – a post he held until 2003.

“I loved the piano from three or four. At the event for my dad, I played the Star-Spangled Banner and I didn’t want to stop. I’ve always been obsessed with the idea you can press this little key down and a sound comes out, and sometimes it makes you feel something wonderful.”

He recorded his first album at ten, and achieved worldwide fame at 22, after When Harry Met Sally and its gorgeous retro soundtrack became a global phenomenon in 1989. 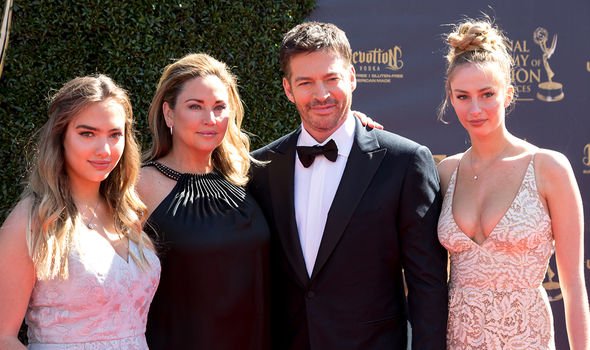 “Making the music in the studio you don’t think about that, the fact they listen wherever it may be, is all that matters. I’d be happy if all I did was play for myself, by the fact that it seeps into people’s lives in an honour.”

FULL INTERVIEW OUT TODAY IN THE SUNDAY EXPRESS