Marvin Gaye – Got to give it up

Marvin Gaye’s life was filled with difficulty, even in his younger days. He was bullied because of his father’s lifestyle choices, and their relationship suffered. Years later this relationship came to a head in shocking circumstances, which brought Marvin’s early death.

How did Marvin Gaye die?

Marvin Gaye died from gunshot wounds at the hand of his father, Marvin Gay Sr.

Their relationship had been poor for many years, starting when Marvin was a child.

According to Marvin’s mother, Alberta, Marvin Sr grew up around domestic violence, which was perpetuated in the way he brought up his children, with physical discipline commonplace in their household. 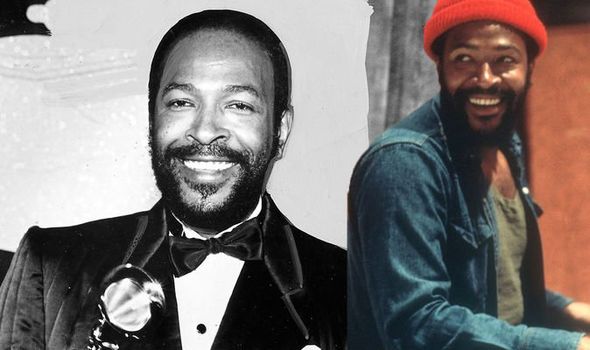 Part of this came from Marvin Sr’s job as a preacher, which meant he also restricted the family’s access to TV and other media.

The biographical work Divided Soul: The Life of Marvin Gaye by David Ritz described how Marvin was subject to bullying due to his father’s lifestyle, which included him wearing women’s clothes.

This caused schoolyard torment for Marvin, who was already resentful of his father’s brutal parenting style.

Some of the taunts including calling Marvin homosexual, and hence why he added an extra ‘e’ to his last name, as a way to distance himself from this.

Frankie, Marvin’s brother, said of their upbringing: “We were a strange family. 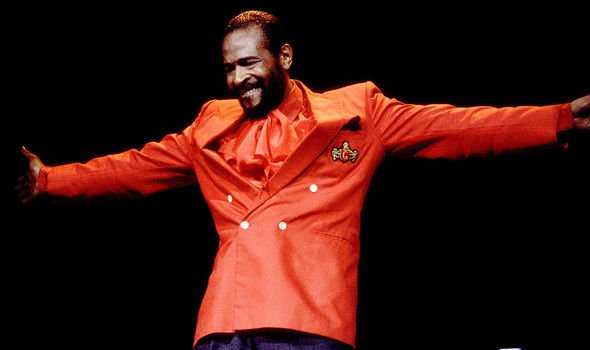 “We were very much sheltered from the neighbourhood and I know they looked on us as being very strange.”

Marvin Sr moved further away from his church life around the same time Marvin became a singer, and though he disapproved of his son’s career choice, especially as he had high hopes for young Marvin.

Polly Solomon, whose father was an elder alongside Marvin Sr at their church, said: “I think his father may have given him what we call ‘a word of prophecy’ back when he was a child.

“He mentioned more than once that Marvin was going to make the family rich.

“There were times in the church when people used to prophesy. Not every week, but once in a while.” 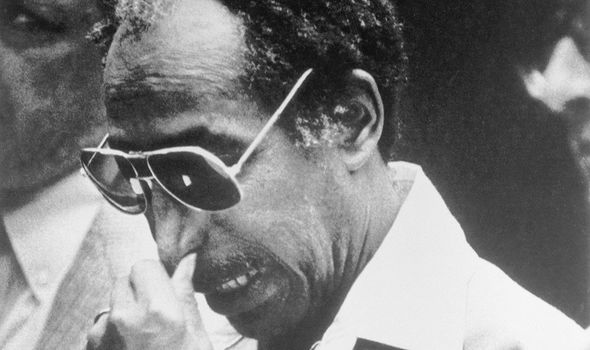 Marvin Sr disagreed with the ‘devil music’ his son released, and his seemingly promiscuous lifestyle, as portrayed in his songs.

Marvin, on the other hand, was still resentful at his father for the way he believed his mother, Alberta, was being treated at home.

Eventually, this came to a head when, in 1984, Marvin went home to stay with his parents, and they began arguing about a misplaced letter.

Marvin was frustrated at the way his father would speak to Alberta, shouting at her and threatening her.

On April 1, 1984, a similar argument broke out between the couple, and Marvin intervened, telling his father to back off. 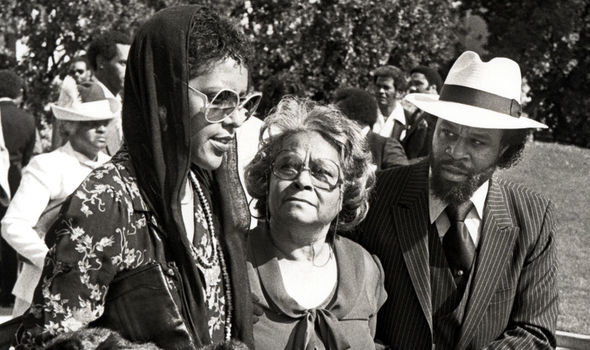 His father then confronted Marvin, who beat and kicked his father in anger.

Alberta said of this moment: “Marvin hit him. I shouted for him to stop, but he paid no attention to me. He gave my husband some hard kicks.”

According to Jeanne, Marvin’s sister, Marvin Sr had made it clear he would ‘murder’ any of his children who struck him.

After the beating, Marvin Sr took a pistol and shot his son twice, the first blow being fatal and puncturing his heart and right lung.

In court, Marvin Sr said: “If I could bring him back, I would. I was afraid of him. I thought I was going to get hurt.

“I didn’t know what was going to happen. I’m really sorry for everything that happened. I loved him.

“I wish he could step through this door right now. I’m paying the price now.”

He was sentenced to a six-year suspended sentence and five years of probation for voluntary manslaughter.

On the day of Marvin’s killing, Alberta separated from Marvin Sr and filed for divorce two days later.