Elvis Presley‘s “Heartbreak Hotel” is one of the most famous songs of the 1950s. During an interview, The Beatles‘ Paul McCartney explained how he came to own the bass played on the song. Interestingly, Paul made use of the bass even though he doesn’t think he can play it well.

During an interview with Scribd, Paul said The Beatles were fans of Elvis’ early songs. “When we were just starting out, we’d be sitting ’round, maybe playing snooker or something, and someone would put the first Elvis album on,” Paul recalled. “It’d make you feel so good.”

Paul wanted to make music that was similar to Elvis’. “That was always my ambition,” he said. “‘Wow, I get this. This is great. You can feel good without being goody-goody.’”

Subsequently, Paul explained how he came into the possession of the bass that musician Bill Black played on Elvis’ “Heartbreak Hotel.” “We had quite a few acquaintances in Nashville,” he remembered. “One of the guys who we knew happened to know Bill Black’s family. He was chatting to Linda [McCartney] and said, ‘That old bass is just sitting in the barn. Nothing’s going to happen with it.’”

Paul hypothesized Linda had an idea. “I think Linda thought, ‘God, talk about a birthday present!’” Paul said. “She organized it all and gave it to me.”

Paul made use of the “Heartbreak Hotel” bass. “I’ve been playing it ever since,” he revealed. “I can’t play it very well because I’m an electric bass guy. But it’s a great sound and as long as the part I’m doing is simple, I can manage it.” 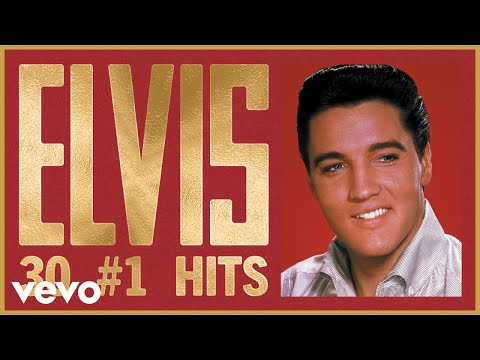 The way the world reacted to Elvis Presley’s ‘Heartbreak Hotel’