Janis Joplin was a huge rock star during the late 1960s, with covers of songs like Me and Bobby McGee, Piece of My Heart and Cry Baby. While her final recording is the well-known a cappella track Mercedes Benz, which was made in one take just four days before she died. Janis Joplin died 50 years ago today on October 4, 1970 at the age of just 27-years-old.

The concert took place at Harvard Stadium in Boston to a crowd of 40,000 people.

According to Far Out Magazine, the crowd was nearing a riot as the wait for Joplin to come on stage went further and further into the night.

Apparently the sound equipment had been stolen prior to her final performance. 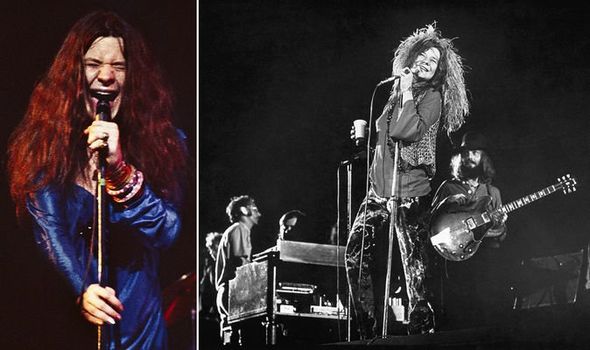 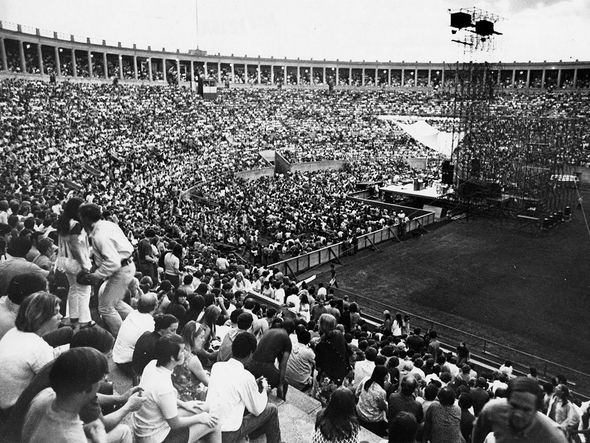 Kevin McElroy was a spectator near the front of the stage with his photographer boyfriend and recounted his memories of the concert.

He said: “Oddly, while we were sitting there—and the crowd was getting into something, it became very smoky and sweet there.

“Let’s put it that way—we could see, straight ahead, the open-scaffolding stage.

“Janis was underneath. And she had a bottle of Southern Comfort, and she was just in a world of her own there.” 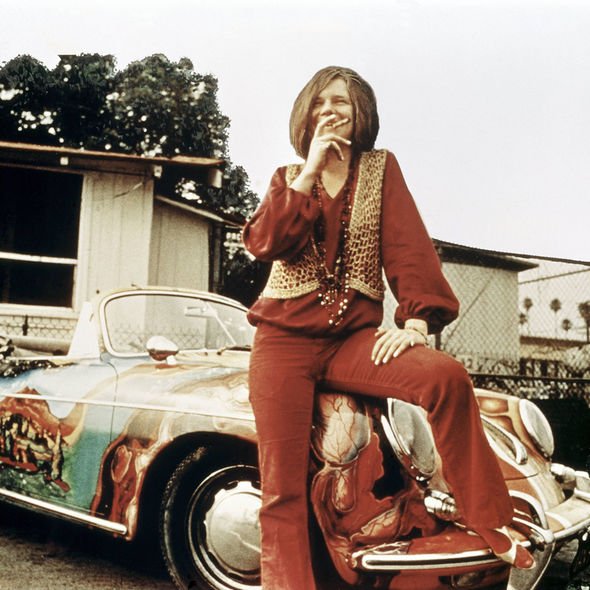 McElroy added: “She just was doing what she wanted to do in the moment.

“After another hour-and-a-half or so—it was really quite a delay—she literally burst onto the stage. It was just electric.”

Fans can hear the audio of Joplin’s final show, known as Wicked Woman, above.

Just a few weeks later on October 4, the 27-year-old died of an accidental heroin overdose at Hollywood’s Landmark Motor Hotel.

Joplin wasn’t the only member of the 27 Club to die in 1970, as Jimi Hendrix had passed away just over two weeks prior.

He gave his last live performance just 48 hours prior at Ronnie Scott’s Jazz Club in London.

Hendrix had been invited by former The Animals star Eric Burdon to jam with him and his new band War.

In his autobiography Don’t Let Me Be Misunderstood, Burdon commented: “I introduced Jimi to the audience.”

“The typical London jazz crowd tried to show indifference as he took the stage, but a ripple of applause greeted the greatest guitar player in the world.”