Aged just 40-years-old, John Lennon was taken from the world when he was tragically assassinated on December 8, 1980. And now his half-sister, Julia Baird has revealed he was planning a family reunion the last time they spoke on the phone – just three weeks prior to his death.

Speaking with the Liverpool Echo’s Beatles City podcast, the 72-year-old revealed how she didn’t have much contact with John after The Beatles became so famous.

She said: “We didn’t realise as a family that John was as spaced out as he was.”

But then in 1974, when she was living in Wirral, her aunt gave her a call from Edinburgh.

John’s sister reminisced: “She said, ‘Julia, stay up till midnight’. I had two children and was tired. ‘John’s going to phone you.’” 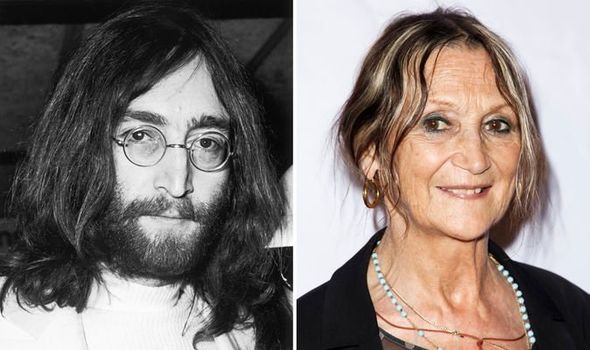 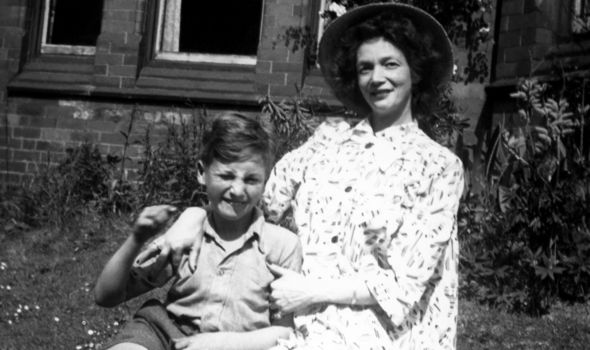 Asked to call her brother, Julia had to first go through some security questions with John’s people to prove her identity.

The final one was “What’s your father’s middle name?”

“I said, ‘Albert, after Prince Albert’ and he came straight on the phone and said, ‘I’m so sorry. I’m so sorry’. And we talked for four hours about everything.

“We talked many, many times after that. We got letters when Sean was born.” 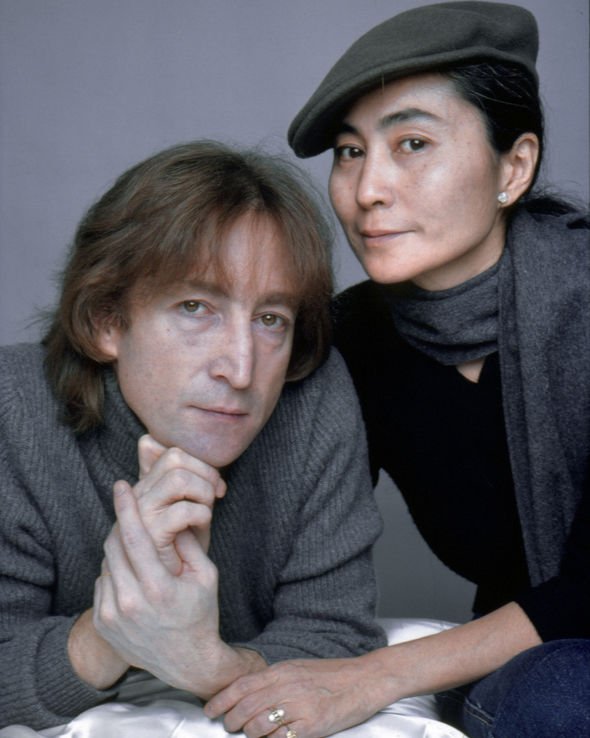 She continued: “And the last time I spoke to him, actually, was on November 17, just before he died.”

It turns out that John had planned to come home for a family reunion in Merseyside, even with a meet-up in Rock Ferry at Ardmore – a big house that had been in their family for many years.

Julia said: “Obviously, we were all waiting for him to come home.

“And John said in November, ‘There are so many of you we will all have to get together at Ardmore.’ So we were going to meet in that house.”

But, tragically, just three weeks later John was murdered outside the Dakota Building in New York.

That family reunion never took place, but Julia has continued to be involved in The Cavern since.

Earlier this year, Ringo Starr spoke out on finding out about John’s death in 1980.

Speaking with Rolling Stone, the 79-year-old said: “When John went, I was in the Bahamas. I was getting a phone call from my stepkids in L.A. saying, ‘Something’s happened to John.’”

Ringo lamented: “And then they called and said, ‘John’s dead.’ And I didn’t know what to do.

“We got a plane to New York, and you don’t know what you can do. We went to the apartment. ‘Anything we can do?’”

“And Yoko just said, ‘Well, you just play with Sean. Keep Sean busy.’ And that’s what we did. That’s what you think: ‘What do you do now?’” the drummer added.