This year is the fortieth anniversary of the horrifying cold-blooded murder of one of the greatest music icons in history. Mark Chapman shot Lennon at close range outside his New York home at 10.50pm on December 8, 1980. Just hours earlier the fan had actually spoken to the Beatles star and asked him to autograph a copy of his new album, Double Fantasy. After Lennon went out to the recording studios at Hit Factory at around 5pm with Yoko Ono, Chapman lay in wait for hours and stashed the album in the ornamental potted bushes by the building’s doorway to leave his hands free. Years later he spoke on camera and described in unsettling detail what happened that terrible night.

Chapman spoke to US TV host Barbara Walters. Throughout the conversation, he was unsettlingly calm as he described the act which devastated the world and cut down one of its greatest artists.

At just 40 years old, Lennon had just embarked on a new musical career after years of semi-retirement to raise his young son Sean.

Chapman said: “It was a very long day. So, I’m sitting there, it’s dark and this limo pulls up and John got out. And he came up the pathway. And he looked at me. I head this voice – not an audible voice but an inaudible voice saying over and over, ‘Do it, do it, do it, do it.'” 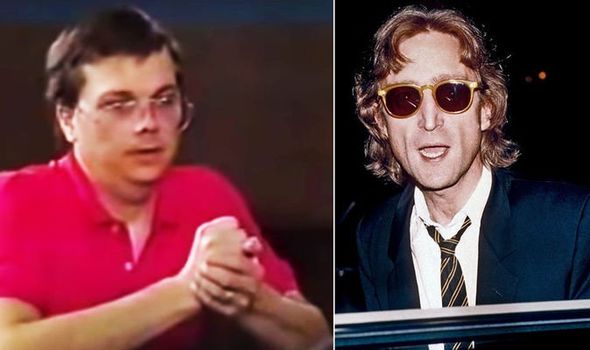 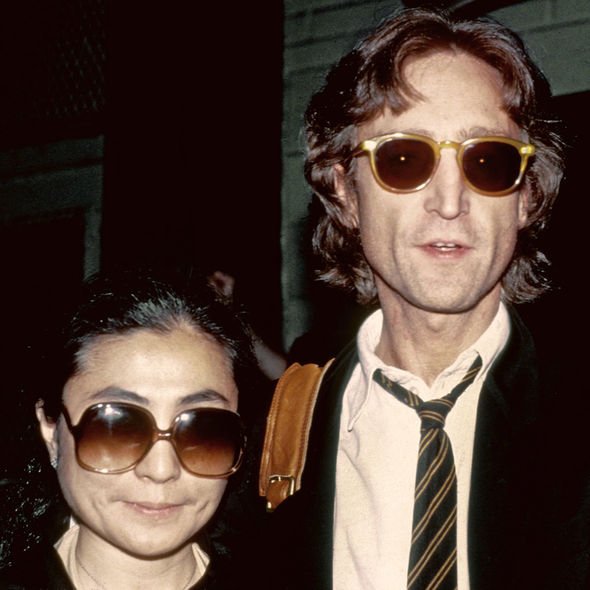 Chapman added: “I guess that (voice) was me inside. I pulled the ’38 revolver out of my pocket and I went into what is called a ‘combat stance’ and I fired at his back five steady shots.”

Walters asked him why he did.

Chapman calmly said: “I thought by killing him, I would acquire his fame.”

NYPD officer Peter Cullen was the first on the scene just minutes later and described finding Lennon in the lobby of the Dakota building – and what Chapman said to him as he was taken into custody.

WATCH THE BARBARA WALTERS INTERVIEW NEXT.
SCROLL DOWN FOR ANOTHER VIDEO WITH EYEWITNESSES INCLUDING THE POLICE OFFICER AND SURGEON WHO TRIED TO SAVE LENNON. 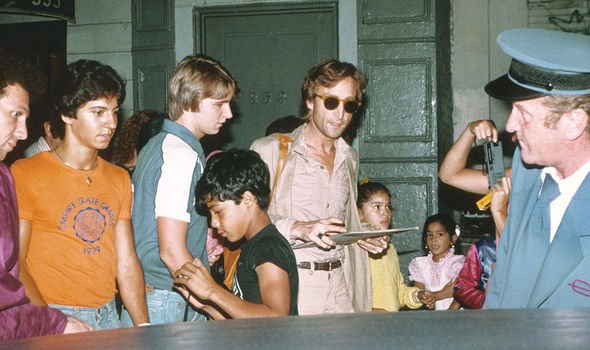 Cullen described panicked onlookers warning him shots had been fired and then the Dakota doorman told him Lennon had been shot and took him through to the lobby where he found the Beatles star.

He said: “I went inside and I saw Lennon lying face down win the rug and he was bleeding profusely.”

The officer called his partner to handcuff Chapman and went back outside to speak to the gunman: “He was actually fairly polite. I told him, ‘You’ve just thrown your whole damned  life away.”

And then, disturbingly, Chapman began to refer to his inner voices. 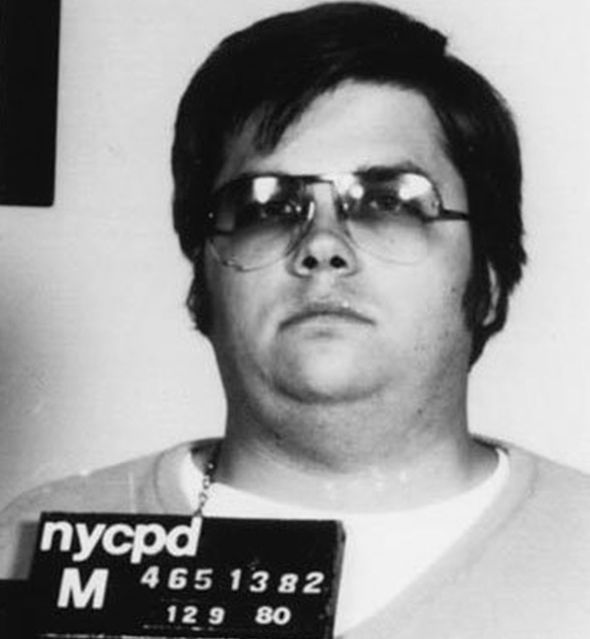 Doctors tried to save his life for 30 minutes but the star had been hit at close range by four bullets to the chest – three of which had exited from his back. The damage to the vessels around his heart was too great and he died in the operating theatre.