Ian Curtis of Joy Division is one of the iconic faces of the rock music genre. However, his life was too short after he took his own life 40 years ago on May 18 – aged just 23. To mark this anniversary, Peter Hook, one of the members of the band, is releasing a special gig in tribute.

How to watch So This Is Permanent concert movie

The film is to be streamed for the first time ever to mark the death of the late frontman.

So This Is Permanent will be broadcast from 12pm and be available for 24 hours only, and is completely free.

However, the Joy Division bassist Peter Hook is asking people to donate to The Epilepsy Society in honour of Curtis, who had epilepsy.

The film will be available on Joy Division’s and The Light’s YouTube and Facebook channels, with the latter being the channel for Peter Hook’s new band. 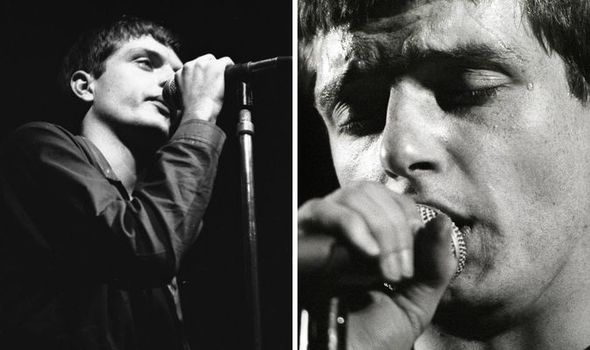 What is So This Is Permanent?

So This Is Permanent is the new three-hour concert movie which follows Peter Hook and his new band, The Light, as they pay tribute to Joy Division.

The concert from 2015 took place at Christ Church in Curtis’ hometown of Macclesfield, and saw Peter Hook and The Light perform every song by Joy Division.

For the first time ever that gig has been made available to stream, ahead of its DVD release in June. 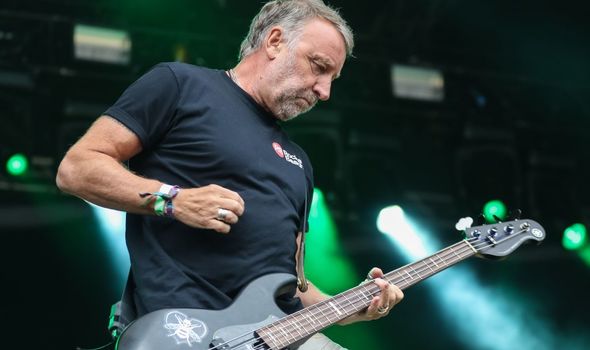 Speaking to NME about the new gig, Hook said: “It was the church that Ian used to go to as a kid, he was in the choir. We got involved and did a charity gig to save it, which we did – it’s still there.

“We played every Joy Division song ever written and recorded in one go. It took over four hours and I was immensely proud of it.

“It was tough, it was completely stupid and ridiculous, but in the end we did it and it felt absolutely wonderful to play the whole library of my absolutely favourite band.”

Not only was the gig in tribute to Curtis, but it also featured an introduction from Howard Marks, the famous drug smuggler-turned-author who interviewed Hook on a number of occasions. 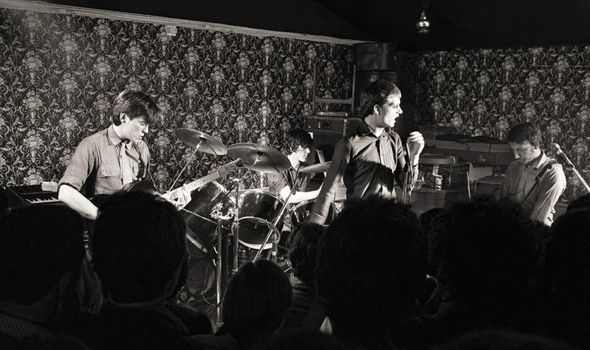 Hook added: “Due to lockdown we can’t play right now, but we can share this celebration.

“It was oversubscribed by 10,000, but there were only 400 people there because the church was in quite a derelict state. Everyone who was there knew what they were there for.

“The atmosphere was great. Howard Marks came along and introduced us, God rest his soul.”

While Hook will be releasing this, the other Joy Division bandmates Stephen Morris and Bernard Sumner will be hosting an event from 8pm on May 18, featuring performances and interviews. 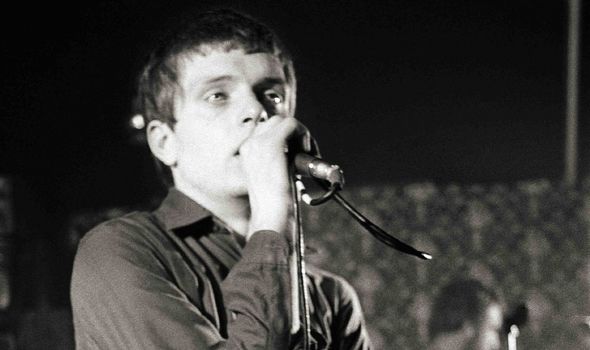 The Killers’ frontman Brandon Flowers will speak of Curtis’ influence on his music, while Maxine Peake makes a special appearance.

Performers include Manchester band Elbow and poet Oliver Lomax, and comes as part of the mental health awareness festival Headstock.

This event will be streamed live from 8pm on United We Stream, and Sumner and Morris ask for donations to Manchester Mind as the price of admission, though the concert is free.

Curtis took his own life on May 18, 1980, after well-publicised struggles with his mental health and epilepsy.