Chicago has been home to some of the biggest names in American music for more than a century, and its hip-hop scene has thrived since Common and Do or Die were making hits in the Nineties. But everything changed for the Windy City in the spring of 2012, when Kanye West — already one of Chicago’s proudest exports — hopped on a remix of Chief Keef’s regional hit “I Don’t Like” and put a global spotlight on his hometown’s drill movement.

Born on the city’s South Side in the early 2010s, drill was Chicago’s adaptation of Atlanta’s trap music, built around heavy 808s, staccato hi-hat and snare patterns, and dark synth chords, as heard on South Side native Young Chop’s beat for the original “I Don’t Like.” Though the lyrics were often full of violent threats and opposing gangs feuding on wax, drill music was a bright spot in the midst of chaos for many in Chicago.

Polo G Saw All of This Coming

How True Is 'Respect'? Fact-Checking the Aretha Franklin Biopic

'Silence of the Lambs': The Complete Buffalo Bill Story

”It was a breath of fresh air,” Chicago rapper King Louie, one of drill’s founding fathers, recalls. “Like remember when Dipset came out [in 2000s New York]? It was just something new and authentic to the lifestyle we were living.”

King Louie’s early mixtapes — 2012’s Showtime, 2013’s Drilluminati, and 2014’s Tony — were just as impactful in this city as Chief Keef’s nationally known Back From the Dead. King Louie gives credit for the start of drill to Pacman, a late MC from the East Side of Chicago and a part of Louie’s neighborhood crew. “That’s where the term drill came from, that’s who started it,” says King Louie, 33. “It wasn’t a genre yet. That just came with the Chicago wave, and us using it as a term. My hood and my guys. That’s our lingo.” 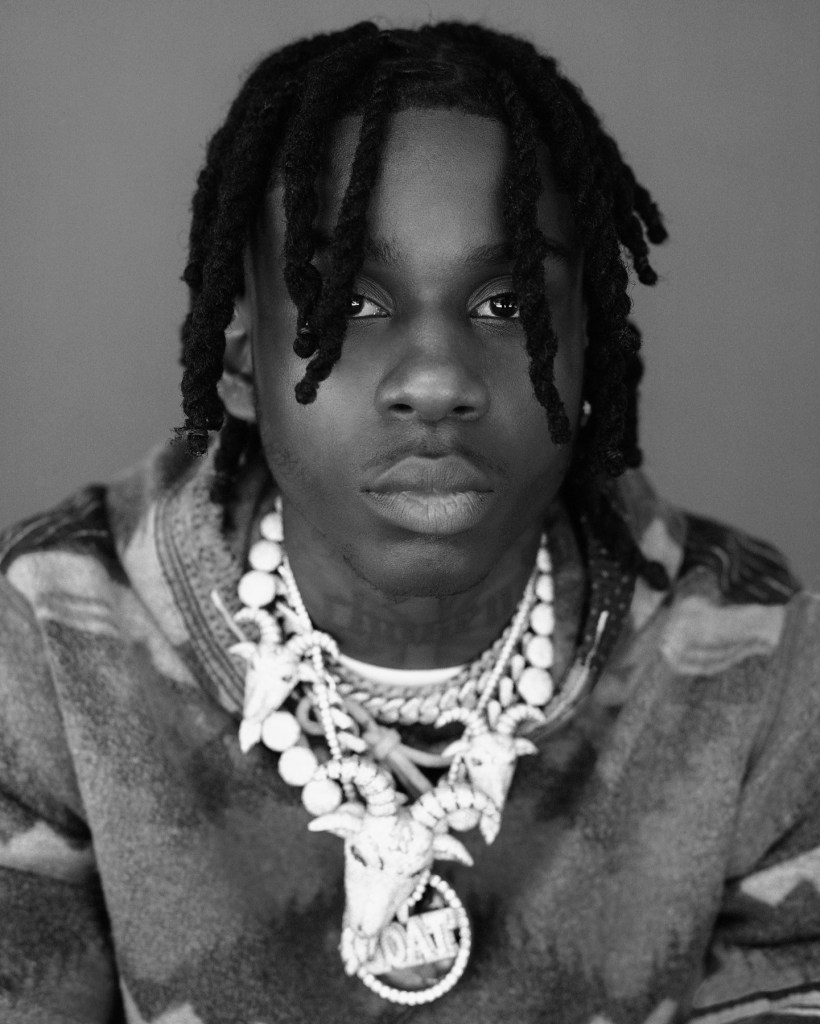 In more recent years, artists like Lil Durk, Lil Reese, and G Herbo have picked up the torch, helping to make drill into a global phenomenon. The sound that started here has ricocheted over the Atlantic to the U.K. and come back through New York with artists like Fivio Foreign and the late Pop Smoke. At the same time, those artists’ success has opened up doors for up-and-coming acts back in Chicago.

Polo G, who credits Chief Keef and G Herbo as among his biggest inspirations, has scored major hits, like this year’s chart-topping “Rapstar,” by mixing drill sounds and heartfelt bars. He remembers the early 2010s as an exciting time to be in Chicago, despite the dangers that were making national headlines. “Even though so much was going on at the time, with a lot of murders and killings happening, the city was a fun place to be for me, because I was still a kid,” says Polo G, 22, who grew up on the North Side. ”That wave changed the entire world.”

Artists like King Louie and Polo G are proud of the way Chicago rap’s lyrics and cadences come from inner-city youth. Neighborhood and sense of pride in community are what drive Chicago, and locals will tell you that even your choice of chicken spot can tell you a lot about what part of the city someone belongs to. (Many residents of the city’s South and East Sides are partial to Harold’s, while North and West Side natives more often stan Uncle Remus.) 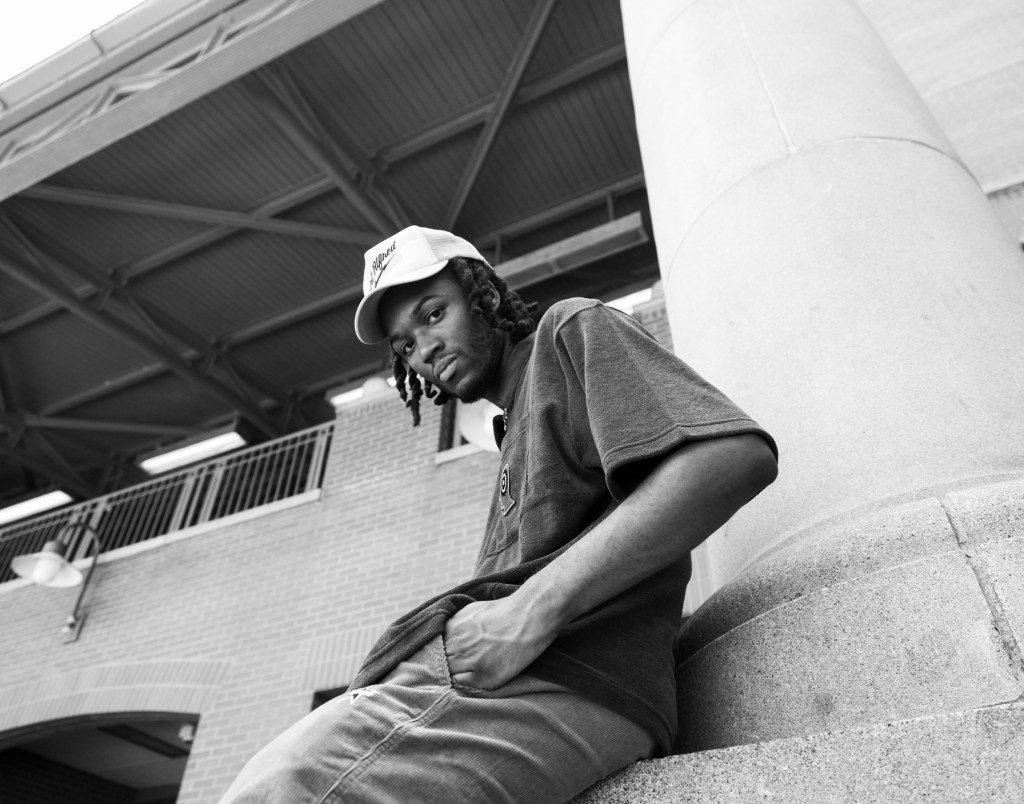 Within that sense of community, civic institutions like the Harold Washington Library have given artists such as Chance the Rapper, Noname, Saba, and others their first taste of performing at open mics, at a young age. “The Harold Washington Library was one of the reasons I was Downtown every day,” says Saba, 27, who grew up on Chicago’s West Side and wrote movingly about grief on 2018’s acclaimed Care for Me. “It was young people from all over the city in one room at the same time. Those were our first shows. I met so many Chicago artists just coming through that building.”