Led Zeppelin was a hugely popular rock band throughout the 1970s, but the band’s fortunes were not long-lived. Despite changing the face of rock music, the boys in the band lived fast along with their manager Peter Green. John Bonham, the band’s drummer, signalled the end of the band’s time together – but what happened to him.

John Bonham did not leave Led Zeppelin as the drummer, however, the band did end with his departure.

His departure came with his death, as he died accidentally on September 25, 1980, from what is known as pulmonary asphyxiation.

The drummer was a heavy drinker, with alcohol being a vice which was a problem for much of his adult life.

On September 24, 1980, according to Chris Welch’s book Led Zeppelin, he had been drinking heavily during rehearsals for the band’s upcoming tour and fell asleep after a number of drinks. 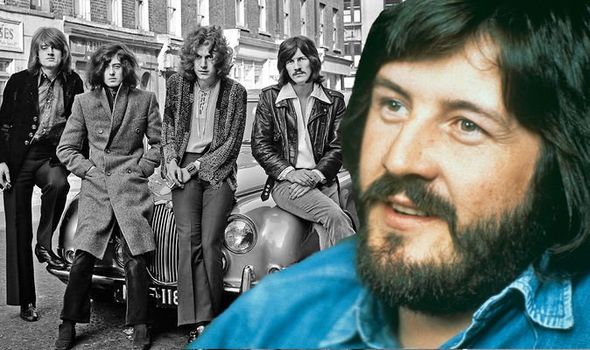 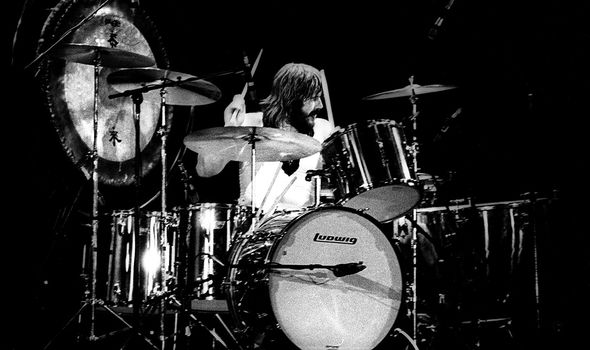 He was placed in bed but, according to Chris’ telling of events, was found unresponsive the following morning.

John Paul Jones, his bandmate, recalled finding him on the morning of his death. 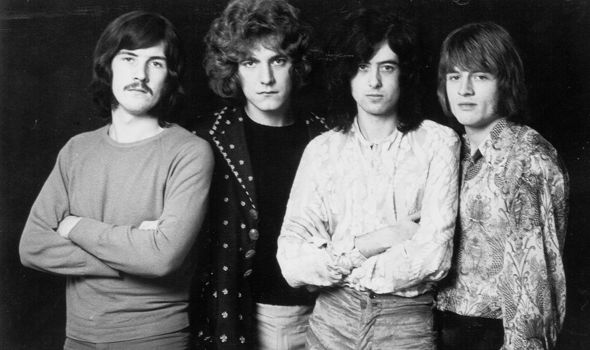 “We tried to wake him up… It was terrible. Then I had to tell the other two… I had to break the news to Jimmy and Robert.

“It made me feel very angry – at the waste of him… I can’t say he was in good shape, because he wasn’t.

“There were some good moments during the last rehearsals … but then he started on the vodka.

“I think he had been drinking because there were some problems in his personal life. But he died because of an accident. 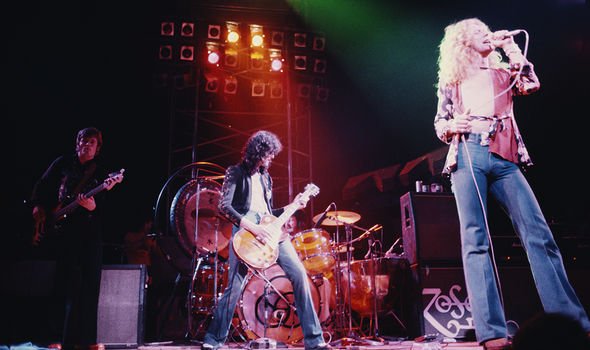 “He was lying down the wrong way, which could have happened to anybody who drank a lot.”

According to the inquest after his death, John had drunk 40 shots of 40 percent ABV vodka, which equals almost one and a half litres of the drink, and then choked on his own vomit.

Following his death, the band chose not to continue, unlike other bands who opted to replace band members who died.

In a statement released in December of 1980, the surviving band members said: “We wish it to be known that the loss of our dear friend and the deep respect we have for his family, together with the sense of undivided harmony felt by ourselves and our manager, have led us to decide that we could not continue as we were.”

Since the band’s end, however, they did reunite on a couple of occasions, however, the band did not release further music.

John’s remains were laid at Rushock Parish churchyard, Worcestershire, where fans also left drumsticks in tribute to the performer.

Afterwards, the surviving band members each performed in various also and side projects, as well as releasing solo albums.