Long before she was an award-winning superstar, Lizzo had a first job just like anyone else. And, like her rapping, singing, acting, dancing, and flute-playing career has shown, she excels at whatever she does. Lizzo maintains that the same goes for her very first job, in which she claims she “was a bad b—-.”

Before her solo career, Lizzo got her start in girl groups 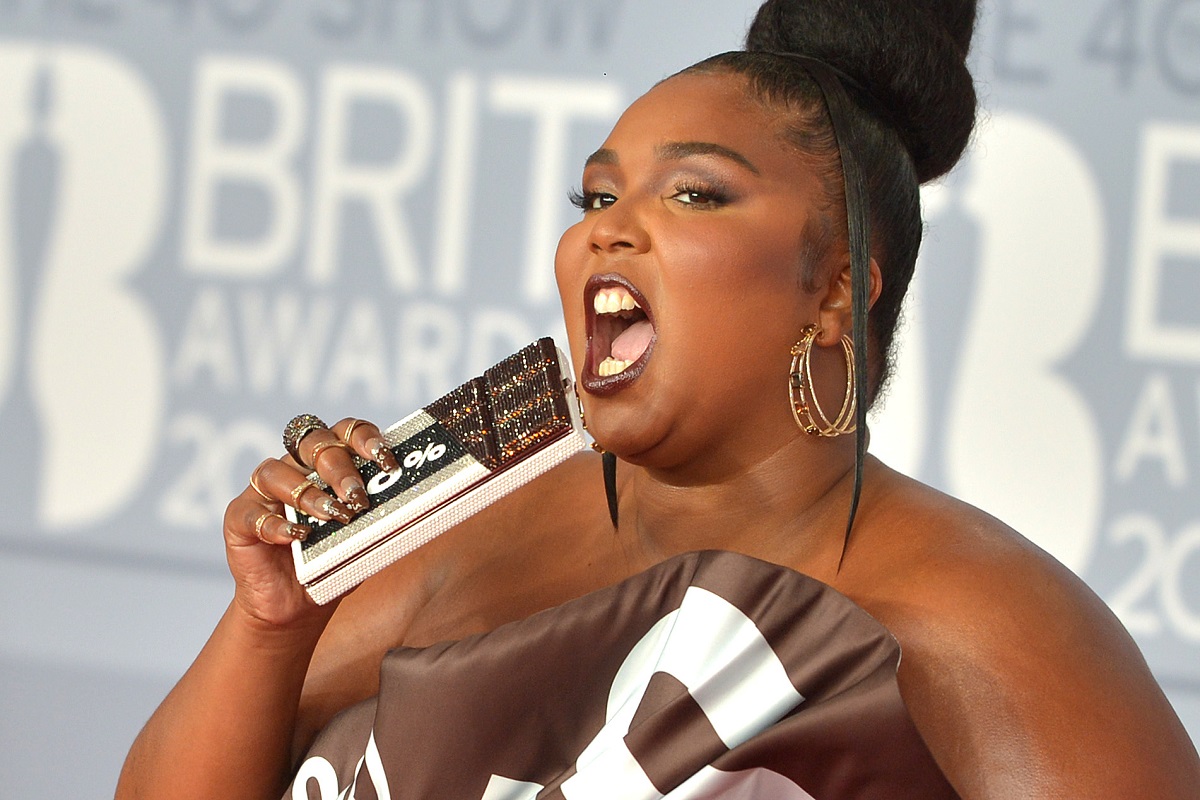 When Niall Horan guest-hosted Jimmy Kimmel Live, he sat down with Lizzo to talk about her career. This included everything she did before she got famous. On the show, Lizzo revealed that she had been in “like thousands of girl groups,” including her first group, which was called the Cornrow Clique.

Even before that, Lizzo put a unique spin on every job she had

Her musical endeavors didn’t always earn her money. Lizzo was employed for a time as a sign spinner for Liberty Tax. If you’ve seen the company’s employees at work, you know this means that she had to dress up as Lady Liberty herself.

On the show, Horan surprised her with a photo of her time as a Liberty Tax sign spinner. In it, she sports long straight locks and the signature mint-green velour gown that Liberty sign spinners wear. In response, Lizzo thrilled the audience by saying “Look, I was a bad b—- back then!” with her signature bold laugh.

Lizzo continued, adding, “I signed up to be a sign spinner, so when I went by for a job interview, I wore heels, my makeup was done, you know what I’m saying? See, I’ve always been a performer, and I always take my job very seriously, so I went up to Liberty Tax beat to the gods, ready to spin signs!” We can probably all agree that no one but  Lizzo could make spinning signs on a street corner look that good.

Lizzo also worked for a time as a food critic

Before she got famous, Lizzo had a string of other odd jobs. For instance, she worked as a food critic for a time. This knowledge actually helps solve a mystery for some of her fans: The reason her Instagram handle is @lizzobeeating. Apparently, she got the handle when trying to make her food critic career happen in Minneapolis before gaining fame as the twerking phenom we know and love today.

Living in Minnesota also helped Lizzo’s career in another way. It’s where she met Prince. He mentored the singer before his passing in 2016. Whatever he taught her clearly stuck because she has rapidly made a name for herself as a one-woman entertainment juggernaut who doesn’t show any sign of stopping.