The TV babe, who entered the villa earlier this week, has divided fans with her acid-tongued chats and blunt takedowns.

By her own admission, Amber is looking for a man who can handle her diva antics.

But it seems the nation is far from impressed with the pint-sized star.

After seeing the rapper tweet: “Ite what happened tonight I was at basketball,[sic]” the songstress replied: “Curtis is an angel sent from heaven and we must protect him at all costs.”

She continued: “Amber is a cow and has been rude to pretty much everyone and also tried to stab Lucie in the back by telling Joe she’s not interested. 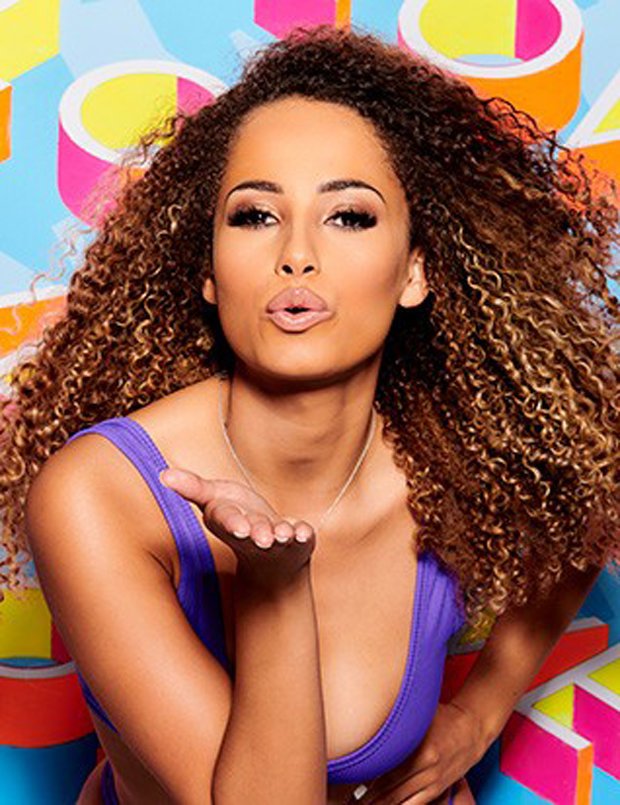 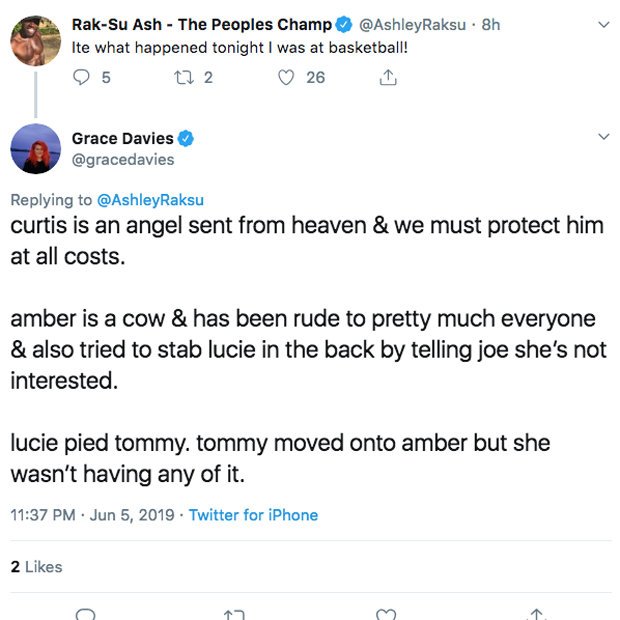 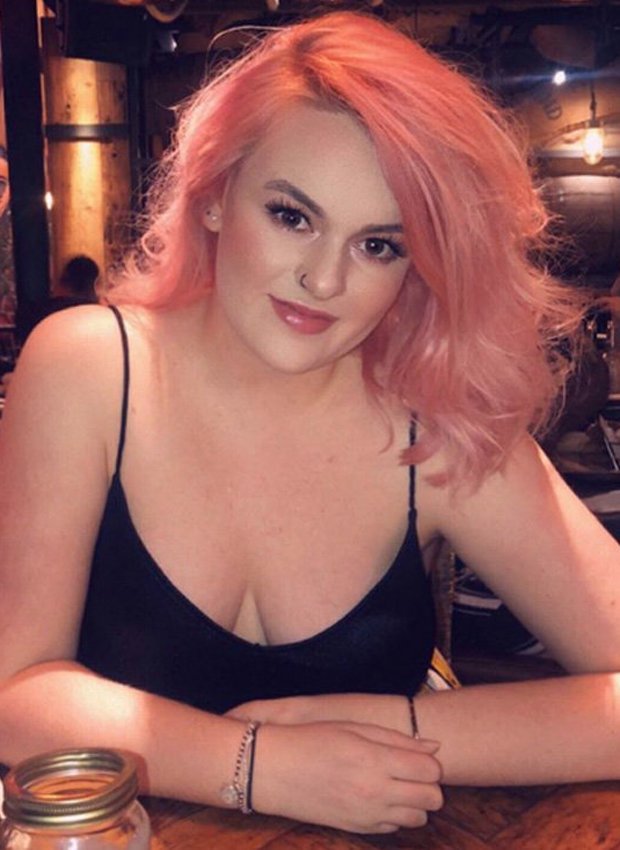 “Lucie pied Tommy. Tommy moved onto Amber but she wasn’t having any of it.”

This year Love Island has raked in its best ratings ever.

The 2019 launch show averaged at an impressive 3.3 million viewers. 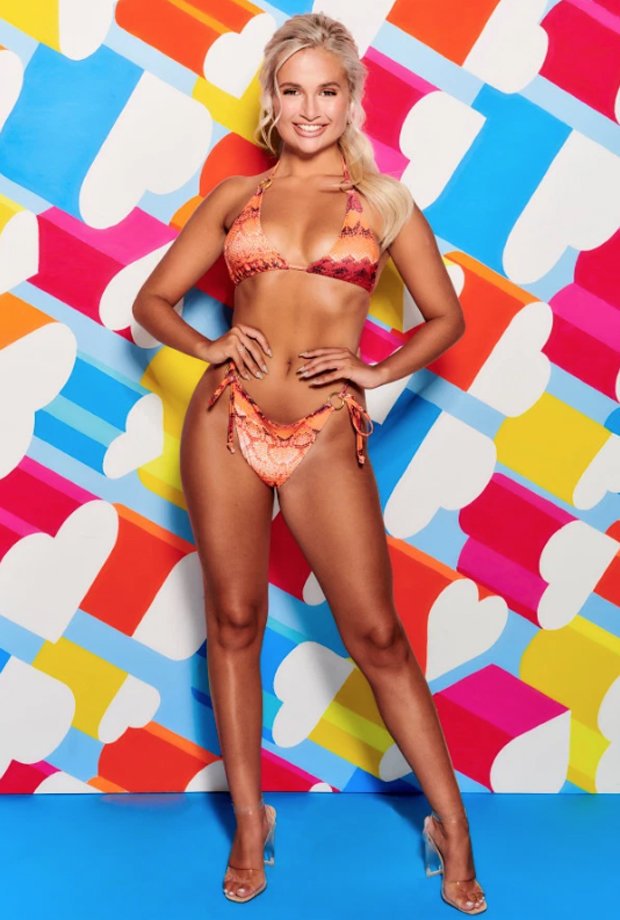 Tonight fans will watch as newbie Molly-Mae Hague shakes up the villa.

Molly, a social media influencer, is no stranger to the limelight.