Michael Jackson was on tour for a lot of his adult life. In the 1990s Jackson embarked on the HIStory World Tour – the third and final worldwide solo concert tour. The star covered Europe and Africa, and eventually ventured to Australia. Over the course of 83 concerts in 57 cities, the King of Pop ventured to perform in front of as many of his fans as possible.

The tour was in association with his ninth studio album, HIStory: Past, Present and Future, Book I.

The album debuted at number one on the Billboard 200 chart, and included some unbelievable songs, such as Earth Song, and They Don’t Care About Us.

HIStory sold over 20 million copies worldwide, and has since been declared one of the best-selling albums of all time. 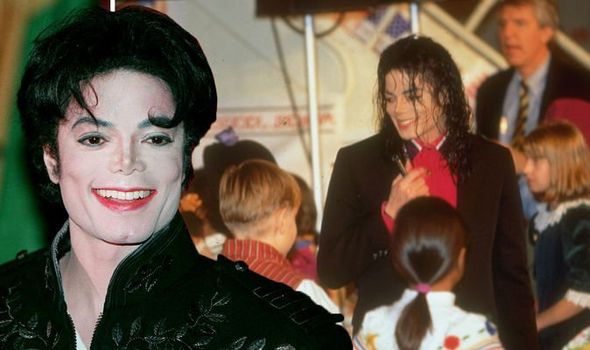 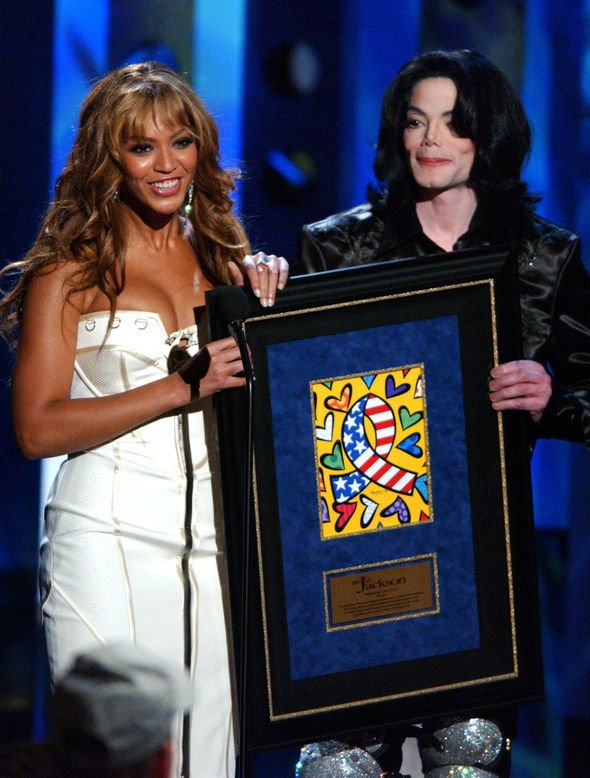 The Thriller singer took a day out of his extremely busy schedule to visit sick children and give them presents.

Jackson spent quite some time talking to and visiting children with cancer, and other life-threatening ailments.

Whilst being recorded for some local TV stations in Australia, Jackson called the visit to his young, sick fans the “highlight of his tour”.

The star also brought “thousands of dollars” in presents, dolls, video games, and toys to give away as gifts. 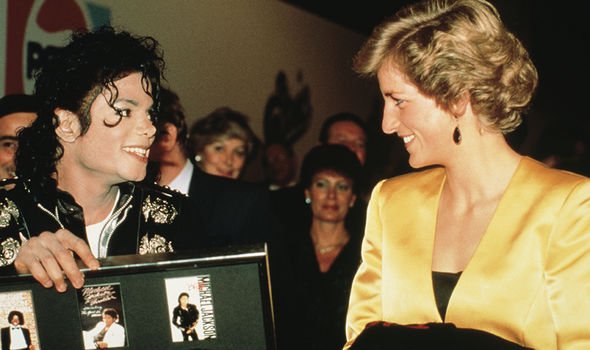 Jackson was no stranger to charity, as he famously supported dozens of charities over the course of his career.

Included in the list of charities he helped, Jackson supported USA For Africa, the Make-A-Wish Foundation, and the Elizabeth Taylor AIDS Foundation.

The Beat It singer also appeared in 2000 edition of the Guinness Book of World Records for Most Charities Supported by a Pop Star for donating to 39 charities over the course of the year.

Jackson was able to give so much money away as, at the time of his death in 2009, he was worth an estimated $500 million.

According to information from Party Casino, the star is still making a staggering amount of money 11 years after his death.

This equates to about £45,560,700 a year, which much more than many smaller pop artists make in a lifetime.

Considering Thriller and Bad are still some of the biggest-selling albums of all time, it is no wonder the star’s name still packs a financial punch.

Just behind Jackson in the list of dead celebrities still making money is Elvis Presley.

The King of Rock N Roll earns approximately £29 million a year despite dying in 1977.

With such hits as Love Me Tender and Jailhouse Rock under his belt, Elvis’ estate still pockets an incredible £2.5 million a month. Casualty spoilers: Jan risks everything to save her son's life, while Jacob and Connie have explosive showdown