Michael Jackson fans are continuing the star’s legacy as best they can. Whether it is through fan sites, or simply continuing to listen to his music, Jackson’s mark on the planet has certainly been made. It is sad, then, to think of how much he would have been able to achieve if his life was not so tragically lost back in 2009.

Fans are still saddened over the loss of the King of Pop, as he died during preparation for his biggest tour yet – This Is It.

Many of them did find solace in the fact that, considering the means in which Jackson died, nobody could have seen it coming.

Despite this, pop star icon Gloria Estefan has now spoken out about Jackson, his legacy, and how she always felt like he was going to die young.

The star recently had an interview where she spoke about her extensive career, and indeed about the stars who have, sadly, not made it. 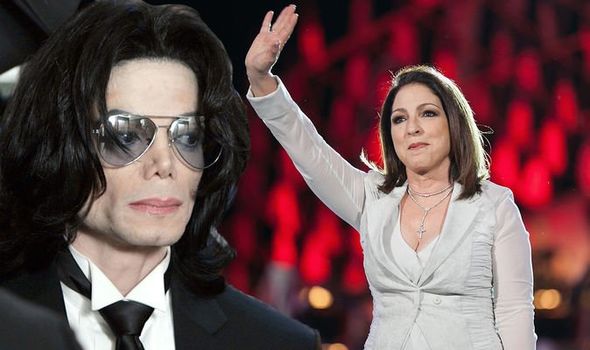 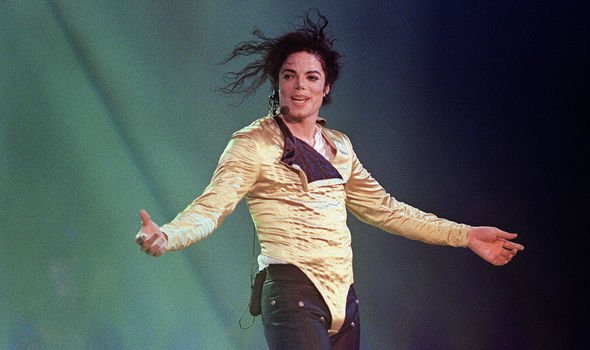 Going on to talk about Whitney Houston, George Michael, and indeed Michael Jackson, Estefan told The Mirror: “Fame is a tricky thing.

“I feel very sad for them. I’m sure they would have had a lot more to give.

“I mean Whitney died right on the heels of the success of her comeback movie, Sparkle. That was going to be phenomenal.”

Going on to talk about Jackson himself, she explained she felt he had a harrowing fate from the start. 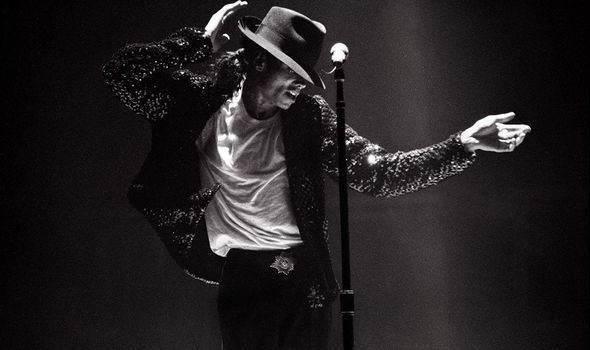 “Michael, poor thing,” she continued. “He was doomed.

Despite this, Estefan did go on to praise the incredible star for his work.

“God knows he had his problems,” she continued. “But as an artist, no one will top him. Never. But that level of fame is terrible.”

Jackson was known for being quite private, and only allowing a certain number of people into his life to visit his Neverland Ranch.

In 2005 Jackson gave a tell-all interview to Geraldo Rivera, to whom he explained some of the reasons behind his life choices.

One of the biggest reveals in the interview was the reasoning behind never displaying gold records in his house.

“No, that’s why I don’t put awards or trophies in my house. You won’t find a gold record anywhere in my house.

“Because it makes you feel like you’ve accomplished: ‘Look what I’ve done!’