The HBO/Channel 4 documentary, which aired earlier this year, showed two men detailing horrific allegations of abuse against Michael, who died in 2009.

The programme, directed by Dan Reed, sparked huge controversy around the world; re-igniting debate on whether Jackson was guilty of such things, and to what extent his music can still be enjoyed.

Janet Jackson, 53, did not directly address the claims made against him in a new interview, but she did speak warmly of his “legacy”.

“It will continue,” she told the Sunday Times.

“I love it when I see kids emulating him, when adults still listen to his music.

“It just lets you know the impact that my family has had on the world.”

She added: “I hope I’m not sounding arrogant in any way — I’m just stating what is.

“It’s really all God’s doing, and I’m just thankful for that.” 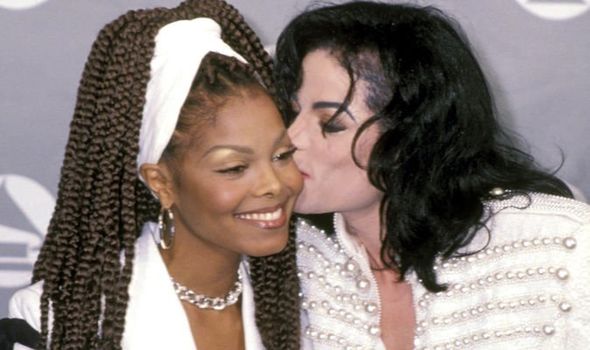 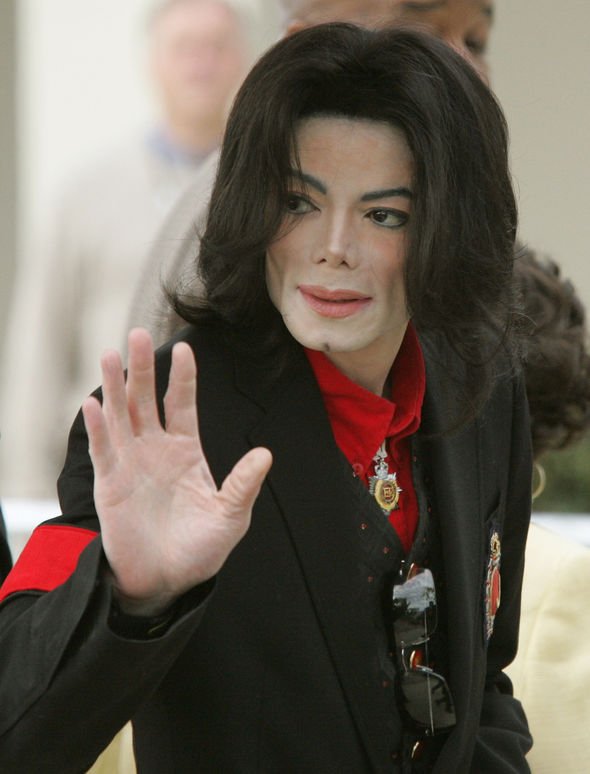 Janet is set to perform at the Glastonbury Festival this weekend, in a much-hyped UK appearance.

She has sold an estimated 100 million records worldwide, and is often cited as one of the most influential female recording artists of all time.

In Leaving Neverland, former actor James Safechuck and dancer Wade Robson both accused Michael of sexual abuse and rape when they were children. 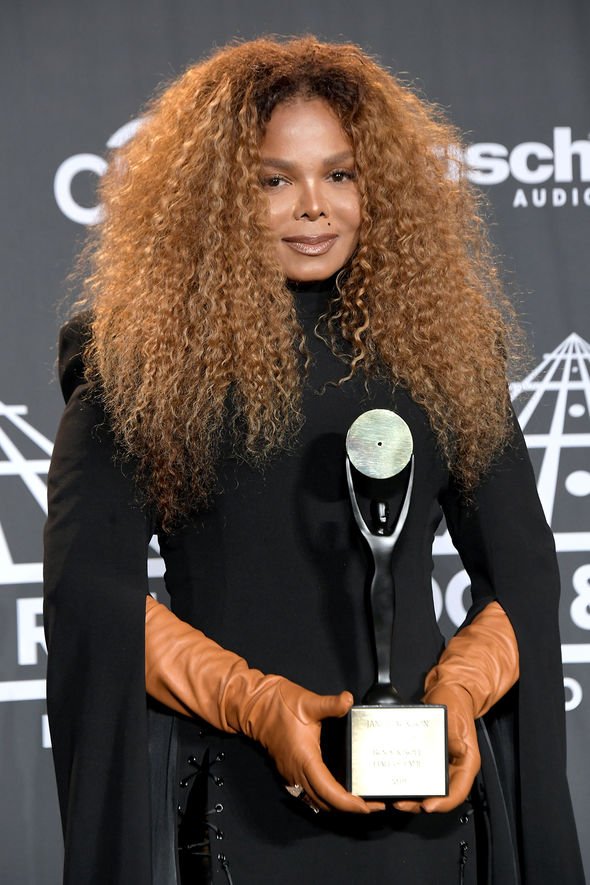 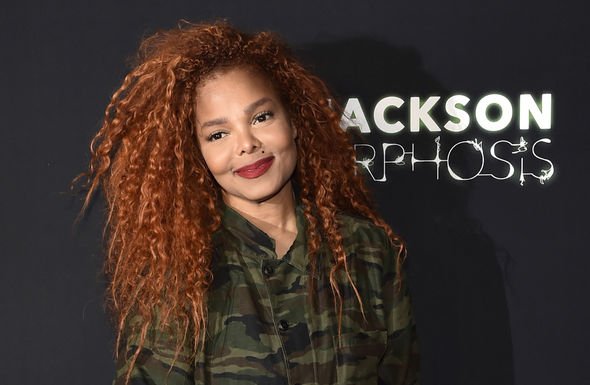 Although this led to reports of radio stations stopping the airplay of his music, it did not impact his sales; and Jackson’s albums continued to appear on the UK charts in the weeks following the documentary’s broadcast.

Incidentally, tomorrow (Tuesday, June 25) will mark the tenth anniversary of his death at age 50 in California.

At the time, he was just weeks away from beginning a string of concerts in London.