Michael Jackson blended the worlds of music and film in 1983 when he released the video to his hit song, Thriller. From the album of the same name, the 14-minute-long film was a genuine horror spectacle, with practical effects make-up, and was even shot on 35mm film. On this day, December 2, 2020, 37 years ago, the Thriller film was released.

Jackson brought famed horror director John Landis on board to shoot the video.

At the time Landis was best known for releasing American Werewolf In London, a 1981 horror film with a lot of graphic horror elements.

The film attracted a lot of attention as it reportedly had a budget of $500,000, making it the music video with the highest budget of all time.

Jackson and Landis wrote the story for the film, and the King of Pop himself starred in the film. 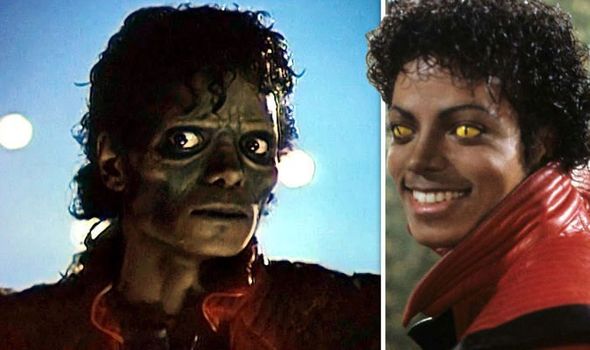 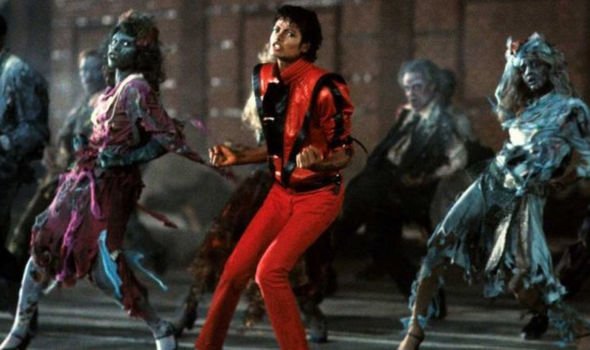 While Jackson was reportedly quite unsure about taking on Landis for the role of director, he was later glad he did so.

However the Beat It singer did have some concerns about the film.

The Thriller storyline follows a young man (Jackson) and his girlfriend (Ola Ray) on a date at the cinema, before he turns into a monster, kickstarting an extensive song and dance routine.

Landis had recently made his mark on the film industry with American Werewolf, but Jackson was keen to make sure his film wasn’t too scary. 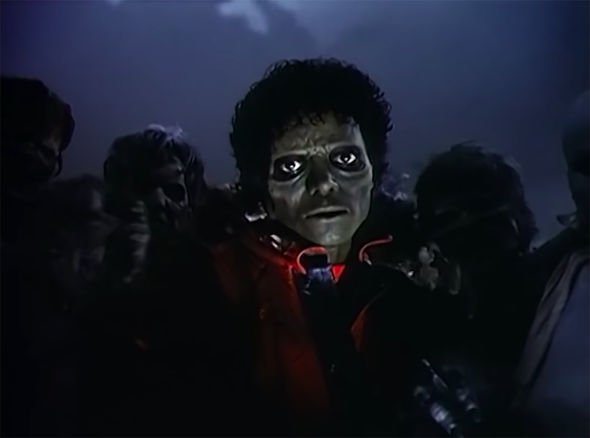 Jackson spoke out at the time confessing he was more attracted to Disney-style movies, rather than horror pictures.

At the time, the star explained: “I never was a horror fan. I was too scared.”

With this in mind, Jackson vowed to make the Thriller film “creepy-comical,” so to avoid the chance of actually scaring his viewers.

After the shooting had been finished, however, Jackson was happy with the final product, as Landis had taken care to craft the film perfectly to his specifications.

The movie almost didn’t make it out of the cutting-room floor, though, as Jackson called lawyer John Branca in a panic after the film was finished.

The Earth Song star was a practicing Jehovah’s Witness at the time, and apparently called Branca to tell him to “destroy” the negatives of the film.

Branca said at the time: “[Jackson] said the Jehovah’s Witnesses heard he was doing a werewolf video, they told him that it promoted demonology and they were going to excommunicate him.”

After speaking with Landis about the issue, the pair agreed the film was to be saved.

Landis reportedly took the film reels and hid them away, so to avoid Jackson destroying them himself.

When Thriller was released, it was an enormous success.

Tickets were sold to see the music video, and the team garnered an impressive $900,000 at the box office.

In 2009, shortly after Jackson’s death, Thriller became the first music video inducted into the National Film Registry, as it was deemed a “culturally, historically and aesthetically significant”.