Last year, shortly after the coronavirus pandemic took hold of the planet, Michael Jackson’s former bodyguard, Matt Fiddes, spoke out about one of the singer’s “quirks”. He explained that, during the height of Jackson’s fame, he mocked the singer for wearing a facemask while travelling.

Fiddes said the Thriller singer was worried about getting sick while flying across the world.

He said: “He knew that a natural disaster was always there. He was very aware and would always predict that we could be wiped out at any time. That a germ that could spread.

“So he would go through four countries in one day, sometimes, and he was on aeroplanes with people all the time.”

Despite his fears, the 41-year-old admitted he would poke fun at his employer for wearing these masks. 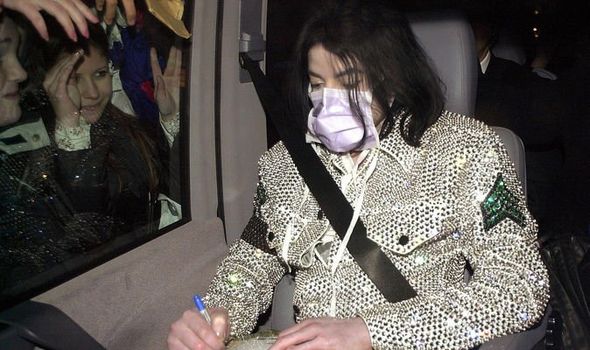 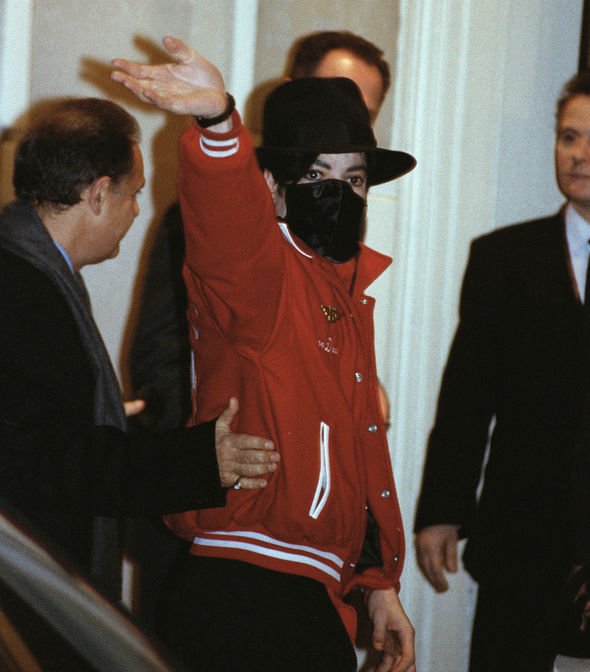 Fiddes said: “I would joke: ‘Michael please don’t wear that you’re embarrassing me, I’m getting pap’d with you!’”

Jackson replied: “‘Matt I can’t get ill, I can’t let my fans down. I’ve got concerts coming up. I’m on this earth for a reason.

He added: “He could meet 400 people a day and has to interact with people, it’s not like he could do the elbow [tap] thing that they’ve got now.” 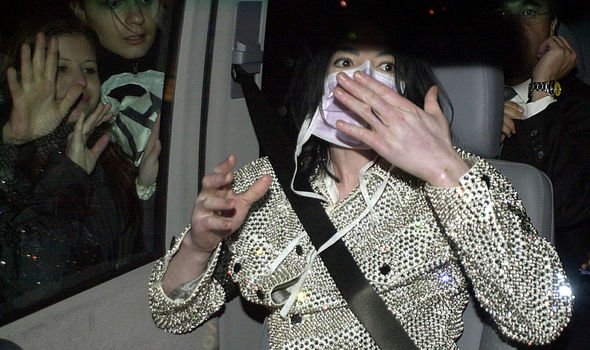 Fiddes continued: “They don’t want to just shake his hand, they want to hug him.”

Jackson’s passion for staying in good health and staving off any bugs was a sign of how smart he was, Fiddes said.

The bodyguard also touched upon how Jackson would react to the COVID-19 breakout: “I know exactly what he would say to people now, and that’s it: I told you so.

“Then he’d be moaning that no one is listening to him because when he used to say stuff like that, people didn’t take him seriously, they used to call him ‘Wacko Jacko’ and all this stuff.”

Fiddes added: “But you don’t get to be the biggest superstar in the world and not be intelligent. That guy was super damn intelligent.”

Jackson’s health was always one of his priorities, so it was devastating for the singer when his hair and scalp caught fire during filming for a Pepsi advert years earlier.

On January 27, 1984 the star was working on a commercial with other members of the Jackson 5 for Pepsi.

Disaster struck when some pyrotechnics went off larger than expected, hitting the singer’s hair and lighting him on fire.

Jackson’s doctor at the time, Steven Hoefflin, said the star was “noted to be quite shaken up with palm-sized area of second-degree and small area of third-degree burns”.

The singer died on June 25, 2009 following a drug overdose administered by his doctor, Conrad Murray.

The autopsy that followed revealed he had tattooed parts of his scalp black to blend in to his receding hairline.

He also wore a collection of wigs up until he died to hide the burnt tufts of hair.