Music fans are still on a high from the epic showdown between New York rapper Ja Rule and Fat Joe in their recent Verzus battle. But the standout viral moment for many became Nelly skedaddling across the stage to give his ex-girlfriend Ashanti a hug. The two had a difficult breakup and haven’t been in contact for years. Now, both are breaking their silence about the reunion. 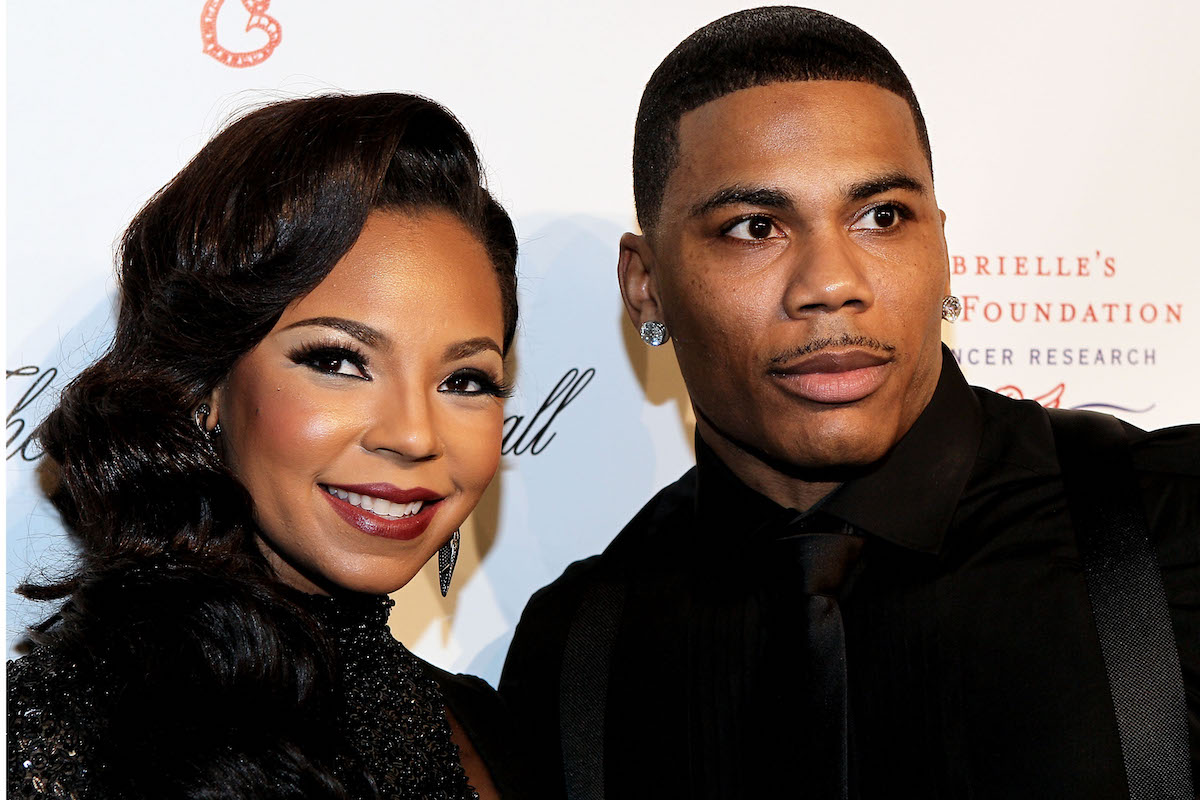 The R&B songstress and St. Louis born rapper were together for nine years. The split, however, was contentious, with allegations of cheating on Nelly’s end. There were also allegations that Nelly owed Ashanti $500k for borrowing money for credit card debt.

According to Ashanti, that specific rumor was untrue. “He didn’t owe me any money,” she said before laughing. Ashanti let viewers know that despite the years since the breakup, there was no contact between the two.

Related: This Is The Real Reason Why Nelly and Ashanti Broke Up

“I honestly haven’t seen him since we broke up, which is crazy,” she said. It was odd, considering that they run in the same social circles. Cohen even joked that Nelly was a guest on the show that night, leaving Ashanti shook. Luckily, it was a joke.

Ashanti spoke about the breakup throughout her 2014 album Braveheart. In the song ‘Scars,’ she admits the emotional pain she endured following their split. Nelly moved on quickly with Shantel Jackson, an ex-girlfriend of Floyd Mayweather. Both Jackson and Nelly revealed this year that they actually split two years ago.

Nelly speaks on seeing Ashanti for the first time since their breakup; Ashanti shoots down reconciliation speculation

In a separate Instagram live with Rule, Joe, and Remy Ma, Ashanti let fans know the reunion caught her off guard. Nevertheless, she embraced the moment for what it was.

When Rule and Joe made note that Nelly is now single, Ashanti made it clear that she’s taken, telling the rappers, “Yeah, but I ain’t!”

Still, she says she holds no feelings, despite the blurred lines that occurred amid their breakup. “Listen, I’m a very positive person [and] I’m very private,” she said. “I wish him the best and all of that good stuff. It’s a lot of stuff that happened, a lot of stuff unresolved. A lot of gray area. A lot of confusion…Don’t worry, I ain’t gon’ tell you.”