One Direction have some of the most passionate and dedicated fans in the world, but how well do you really know the boys? Take our challenging 1D quiz to find out whether you’re an expert or a novice fan.

Do you know the boys’ middle names? Can you remember their first auditions?

What about where they’re from? Can you name Louis’ hometown?

Only true aficionados will know where their singles charted and 1D experts might even be able to name their biggest-selling hit.

Put your knowledge to the test in the quiz below. 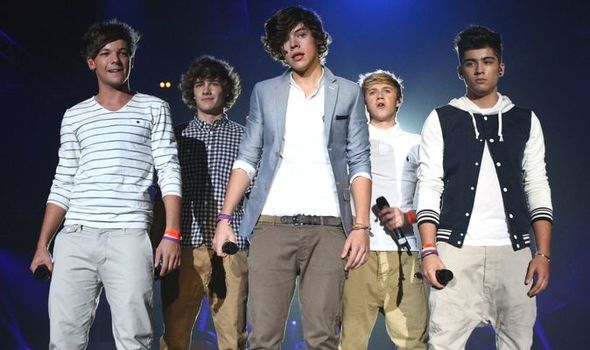 One Direction were born on the X Factor back in 2010 when Harry Styles, Louis Tomlinson, Niall Horan, Liam Payne and Zayn Malik auditioned as individual contestants.

The judges rejected them as solo acts but decided to form a boyband, little knowing the level of success the group would go on to have.

The band captured the hearts of fans everywhere and soon built up a formidable following thanks in no small part to the explosion of social media.

They made it all the way to the final where they ended up losing the public vote to Matt Cardle.

Despite not winning the show, they secured a record deal with Simon Cowell’s label, Syco.

The following year they released their debut album Up All Night, which broke records and achieved international success. 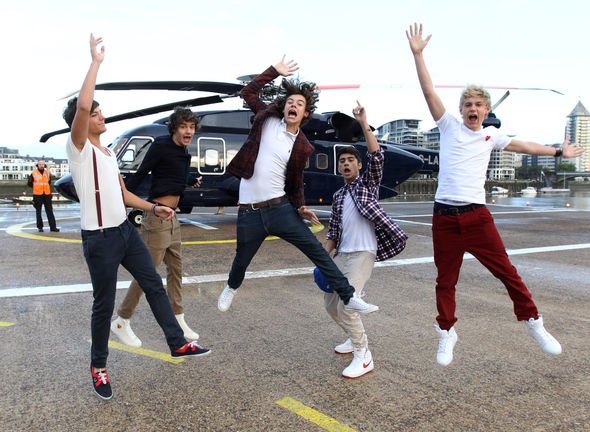 The lead single, What Makes You Beautiful, was the most pre-ordered Sony Music Entertainment single in history.

Soon, the band had conquered the US as well as the UK, their global fanbase growing fast.

Now an International phenomenon, the hysteria which followed them being likened to Beatlemania, One Direction went from strength to strength.

But in 2015, Zayn shocked fans by announcing he was quitting the group.

“My life with One Direction has been more than I could ever have imagined,” he said in a statement at the time. “But, after five years, I feel like it is now the right time for me to leave the band.

Louis Tomlinson FEUD: Why One Direction will NEVER get back together [ANALYSIS]

“I am leaving because I want to be a normal 22-year-old who is able to relax and have some private time out of the spotlight,” he continued.

“I know I have four friends for life in Louis, Liam, Harry and Niall. I know they will continue to be the best band in the world.”

The group continued as a four-piece, releasing their fifth studio album Made in the A.M. and embarking on a final tour before confirming they were going on hiatus.

The hiatus began in January 2016 amid rumours One Direction might be over for good.

However, speculation about an potential reunion has been mounting in recent months.

As the band’s 10-year anniversary approaches, bookies have slashed odds on 1D getting back together before the year is out.

Earlier this week, Liam sent Directioners into overdrive when he teased the possibility of a comeback during an interview on The Late Late Show with James Corden.

“I’m not allowed to say too much, obviously, because I’d be giving it away,” he hinted. “But we’ve been speaking a lot more at the moment.”

The popstar said he had been chatting to his former bandmates, name dropping Niall and Louis.

In a recent interview with The Sun, he also said the band were communicating about “a number of things” in the lead-up to their big anniversary.