One Direction fans have been longing for some sort of reunion for years. With each member of the band going on to work on their solo careers, the chances were slim. However earlier this month saw the announcement that the band would be celebrating their tenth anniversary.

Ten years after the band were formed on The X Factor, all five members of the team will be featured on their brand new website.

The website is intended to be a public celebration of the band’s music, and indeed their legacy.

While this is not exactly what fans had in mind, it is certainly at least some indication that the band are thinking about their One Direction fans.

However the existence of the band’s anniversary celebration has indeed sparked further rumours that they will be getting back together this year. 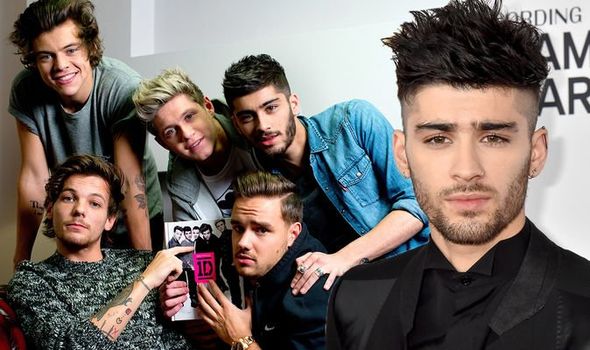 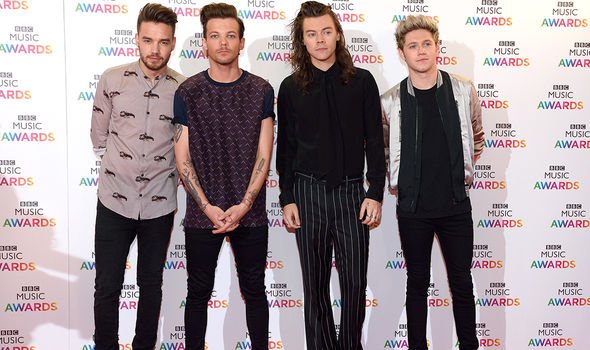 The band have had a keen eye placed upon them over the past few months.

As the coronavirus pandemic ravages the music industry, fans are expecting the band to come out of this extended period of lockdown with a reunion announcement.

And the odds get better almost every day, according to bookmaker Coral.

The latest odds on a 2020 reunion for One Direction at 1-2, giving them an incredible high chance of appearing back on stage together one day. 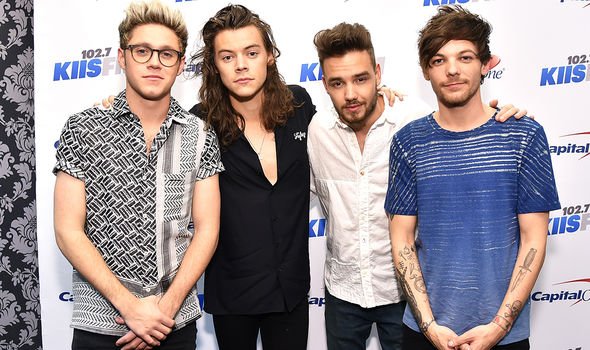 As if this wasn’t exciting enough, further odds suggest Zayn Malik will be rejoining his bandmates, Louis Tomlinson, Harry Styles, Liam Payne, and Niall Horan in the future.

The latest odds on Zayn rejoining the band are a healthy 5-4.

Perhaps the most interesting odds floating around at the moment concern the possibility of a new album from the iconic boy band.

Coral have given the chances of a new album being released by the end of 2021 odds of 2-1.

While this are certainly long odds, and indeed a long space of time, at least it sounds like it is on the cards at the moment.

Coral’s John Hill commented: “In what would be a fitting way to mark their 10 year anniversary, we now make it odds-on for 1D to get back to together in 2020.

“Although Zayn remains odds against to be part of the reunion, his odds have shortened in recent weeks to make a return.”

Although Malik’s odds have shortened, Horan’s latest news may also change how things progress with One Direction.

In a recent interview with the Sunday Mirror, Horan spoke about how he was coping with lockdown this year.

During a chat about being creative, he explained he had purchased a new instrument.

“I bought a ukulele,” he said. “I’m trying to learn that.

“I’ve also been doing piano lessons on an app and just trying to get better at things.”