Prince’s 1986 hit Kiss is one of his best known songs but there was a time when the track’s destiny looked very different indeed. The Purple One came very close to handing the song over to a different band before snatching it back at the last minute.

Back in the 1980s, Prince’s bassist Mark Brown, on a break from touring with The Revolution, began playing with another musical project, Mazarati.

According to Prince: Life and Times: Revised and Updated Edition, written by Jason Draper, when the superstar musician found out about his bassist’s side project he surprised Brown by offering to help out.

After penning one song for them, 100 MPH, he soon offered the group another unused track: Kiss.

Producer David Rivkin, AKA David Z, and Brown set to work developing the song, giving it its characteristic funk backing. 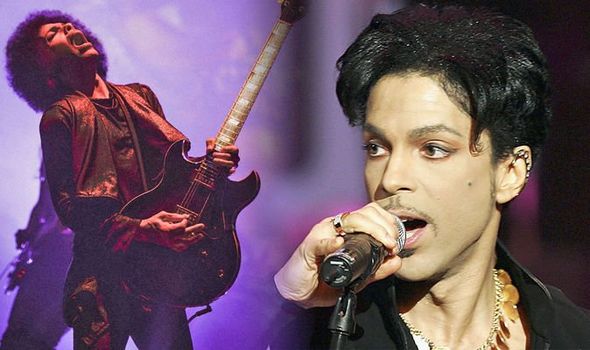 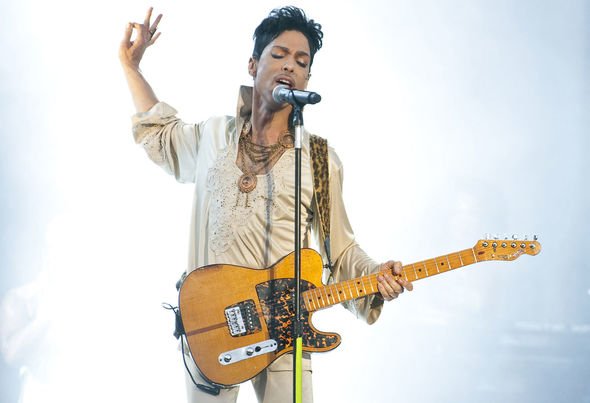 Recalling the process he went through with the song, Z later told Sound on Sound: “Starting with a LinnDrum, I programmed the beat and began experimenting.

“Taking a hi-hat from the drum machine, I ran it through a delay unit and switched between input and output in the middle. That created a very funky rhythm,.

“Then I took an acoustic guitar, played these open chords and gated that to the hi-hat trigger.” he added. “The result was a really unique rhythm that was unbelievably funky but also impossible to actually play.”

When Prince came by the studio the next day and heard what Kiss was turning out to be, however, he did a U-turn on his decision to hand it over. 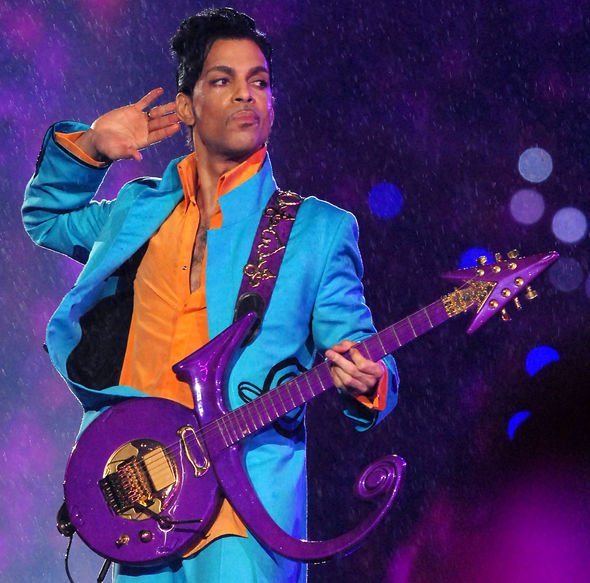 Reportedly, the Little Red Corvette hitmaker originally said he would give David Z a co-production credit, but wound up naming him only as the song’s arranger, despite the fact the key elements came from the version worked on by the producer and Brown.

After cutting back much of the detail added by the pair, Prince eventually released his rendition of Kiss as the lead single from his album Parade.

It went on to become a worldwide number one hit and was ranked at number 464 in Rolling Stone’s list of the 500 Greatest Songs of All Time.

Kiss isn’t the only one of Prince’s iconic songs to have its destiny changed and go on to go down in musical history.

Arguably his most famous hit, Purple Rain, was originally offered to Stevie Nicks, set to be a country ballad.

Had the Fleetwood Mac star not turned it down, things could have sounded very different.

In an interview with the Minneapolis Star Tribune back in 2011, Nicks revealed how Prince had sent her a 10-minute instrumental and asked her to write lyrics for it after they became friends following their collaboration on her song, Stand Back.

“It was so overwhelming,” she said. “That 10-minute track, that I listened to it and I just got scared.

“I’m so glad that I didn’t because he wrote it, and it became Purple Rain,” she revealed.