Brian May works out on indoor bike during lockdown

Queen are considered innovative in their own right as a band. However, like all musicians, they came from somewhere as well, and were in fact influenced by many other big names. But which bands influenced Queen, including a young Brian May?

Given Brian May was a Londoner born and bred, there were many incredible bands coming up throughout the 1960s who he would have had the opportunity to see live.

Bands like The Beatles and The Rolling Stones were newly making music, and given Brian was based in south London, this was a hugely important place for many new artists.

When he was just 20-years-old, he went to the Saville Theatre in London, which is on Shaftesbury Avenue, and watched The Who and Jimi Hendrix play, and it turns out these are two of his biggest influences.

Speaking to Guitar World about Jimi Hendrix, after being voted above Jimi on a top guitarist poll, Brian said: “Jimi is, of course, my number one. And I’ve always said that.

READ MORE:  1960s lyrics quiz: Can you complete the lyrics and name these songs? 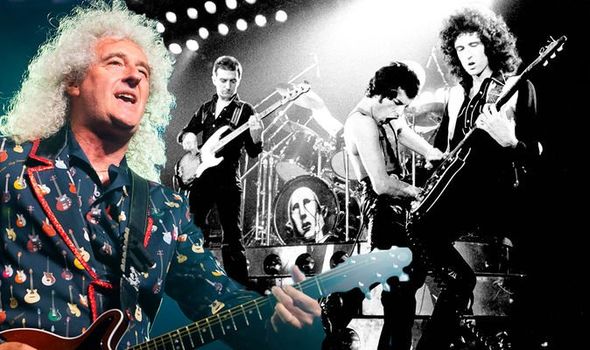 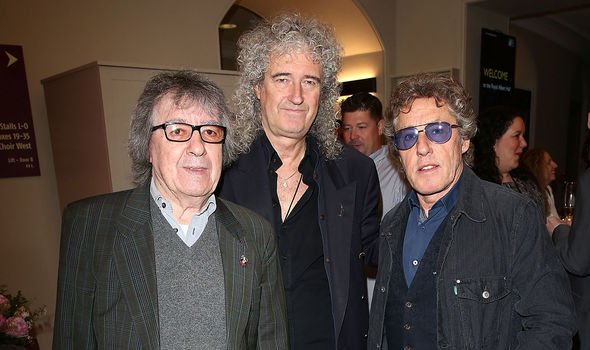 “To me, he’s still something superhuman. It’s like he really did come from an alien planet, and I will never know quite how he did what he did.

“And every time I go back to Hendrix, I’m thrilled and stunned, and I get that feeling all over again, like either I’m going to give up playing guitar because I can’t face up to this, or I’m gonna really have to get into it in a big way and try and do what is in my own body and soul.

“I never stop learning from Jimi. Strangely enough, these days I very seldom play his stuff but it’s kind of inside me anyway.”

As for The Who, Roger Daltrey came to perform as part of Freddie Mercury’s tribute concert in 1992, meaning those bands may have become more than fans of one another’s work, but friends in the music industry. 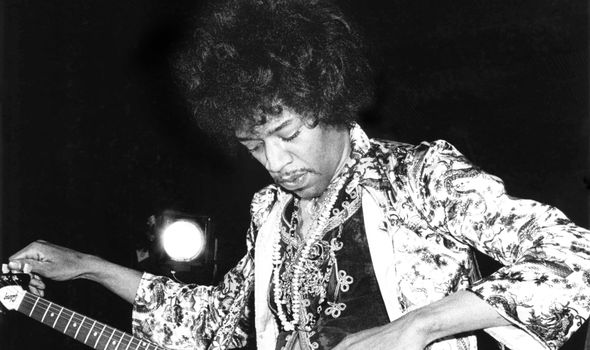 Brian has also cited Jimmy Page of Led Zeppelin as a major influence, saying: “He’s almost my generation, but a little bit older, and we went to the same primary school, although he was, I think, two or three years above me – and that’s a lot when you’re small.

“So I always looked up to him, I gotta say because he’s kind of a local boy to me.

“Strangely enough, we live quite close to each other at the moment. To me, he’s a master of invention, that’s what I would say.

“And he’s a major, major force in defining what heavy rock became as it was being born. I never get fed up of listening to those Zeppelin albums, and I never will. 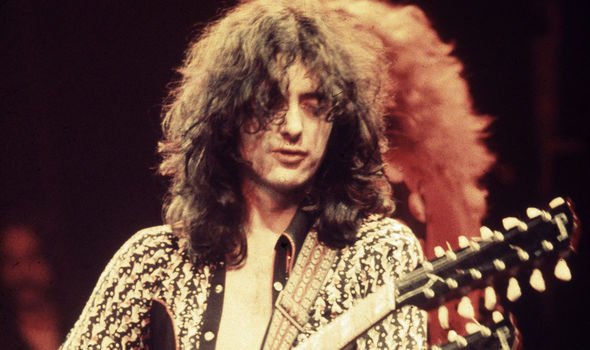 “And it’s a funny feeling as well, because we were boys trying to do our thing and hoping that one day we might be rock stars and live their life, and listening to ‘Communication Breakdown’ and ‘Good Times Bad Times,’ I remember I had that feeling of, ‘Oh my god, he’s doing what I want to do and I either have to give up or else I have to try bloody hard.'”

As for Freddie Mercury, the band’s signature frontman, his influences were incredibly wide-ranging, including names like David Bowie, Elvis Presley and Pavarotti.

He said in his autobiography: “When I was little I was in the choir and I just liked to sing.

“I would copy Elvis Presley songs, then I suddenly realized that I could actually write songs and make my own music – call it a natural gift, or whatever.”

He also said: “The public want a showbiz type of feel. They get a buzz.

“Why do you think people like David Bowie and Elvis Presley have been so successful?

“Because they give their audiences champagne for breakfast? No, because they’re what the people want.”

He was a huge admirer of David, and worked with him on the Queen collaboration song Under Pressure.