Singer Reba McEntire is a multi-talented superstar and an enduring icon of country. But there was a time she said some people wrote her off as someone who made “hillbilly music,” which previously kept her boxed into the genre. However, she feels things have changed and that country is becoming more of a popular taste. 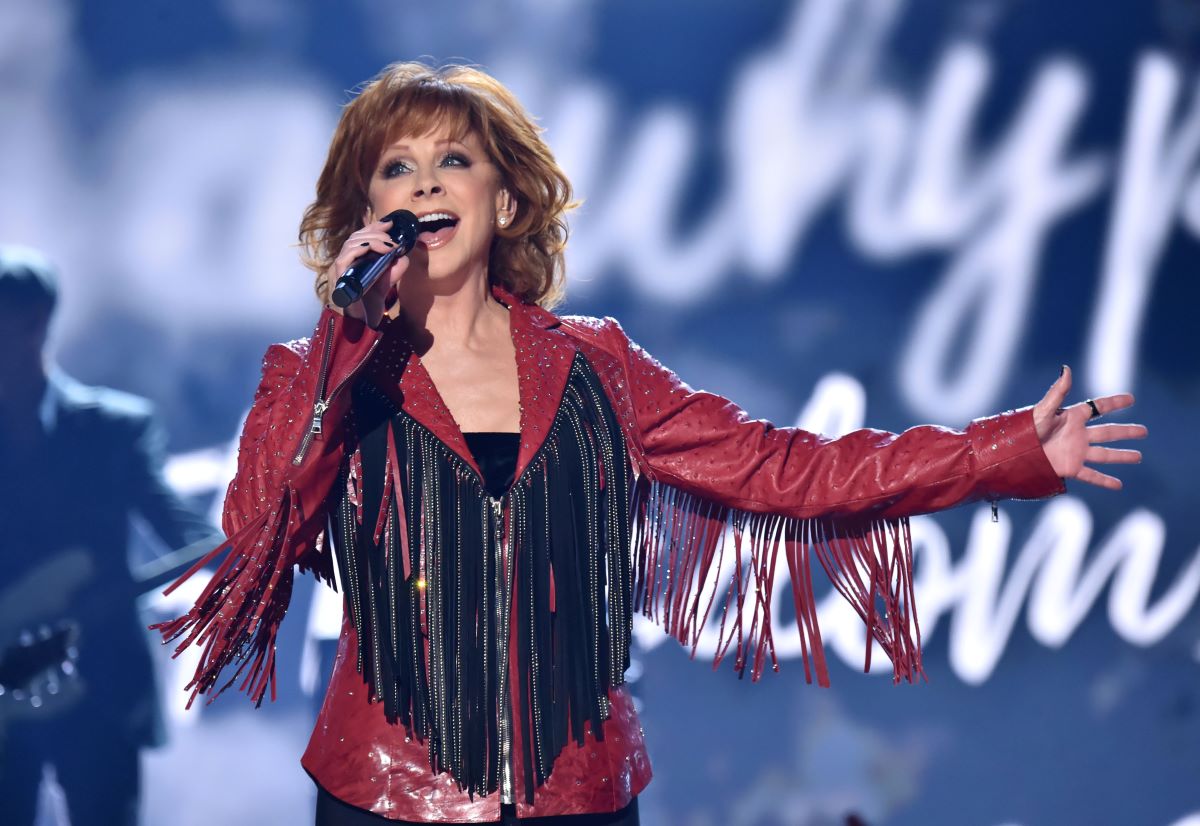 Reba McEntire thinks the ‘boundaries have been dropped’ around country

According to McEntire, progress has been made in bringing country music into the mainstream through the years. So, though she may never have been a traditional crossover music artist, she is enjoying broader acceptance across the pop culture playing field.

“I think the boundaries have been dropped,” McEntire said to Esquire. “[Country is] not made fun of. Years ago, they were like, ‘You like that hillbilly music?’ Now, I don’t know.”

She went on, “I guess it kind of got hip and everybody accepted it more … You just can’t ignore it.”

Part of what endeared McEntire to a bigger audience is her acting, specifically her sitcom, Reba. But the acceptance she found in the mainstream was seemingly what inspired her to create Revived Remixed Revisited, a three-album 2021 release that reimagines some of her biggest hits with different sounds. 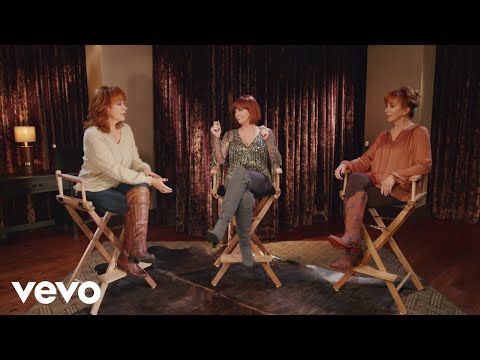 To show the staying power of McEntire’s music, “I’m a Survivor” reached #2 on Billboard‘s TikTok Viral Songs chart in 2021. This came 20 years after the song’s release when TikTok users began a trend of putting it over often hilarious videos of them performing everyday tasks. And the singer didn’t let the moment pass.

“When it started on TikTok, Justin McIntosh [VP of Creative and Marketing] came in there and said, ‘Oh, we’re going have to get a part of this.’” McEntire told Esquire.

“We were out at the farm and we have two donkeys, Poncho and Lefty, and so my boyfriend, Rex Linn, directed it and had me coming up and talking to the donkeys,” she explained. “They just turned their butt to me. I looked at the camera and said, ‘I’m a Survivor.’”

And McEntire offered her take on why trends like that are such crowd-pleasers.

“Our attention span is so much shorter,” she said. “Mama always said I had the attention span of a four-year-old. I think that’s why TikTok is so popular. It’s short, it’s fast, and then you go to something else.”

Reba McEntire was once considered ‘too country’ to crossover

Though McEntire is adored by many different audiences now, she said there was once a time people thought she was “too country” for other genres. She also has a theory as to why. “I think it’s the way I talk,” she said in a 2005 interview with CNN’s Larry King Live.

“I’ve tried real hard to get on different kinds, not to change from country, but to broaden my audience,” she explained, “because I always thought that was awfully sad that people would say, you’re this or you’re that, instead of you’re just either good or bad, and I’ll play your music or I won’t.”

But it seems like McEntire’s music is now finding appreciation from new fans.