Rihanna is a world-famous singer who has also become a successful beauty and fashion mogul in recent years. There is no doubt that Rihanna is a busy woman with a lot going on in her life.

However, she recently underwent a major change in her life, though she has also been keeping this fact under the radar. Read on below to find out what Rihanna quietly did that has got many fans talking.

Rihanna recently split from her boyfriend of three years 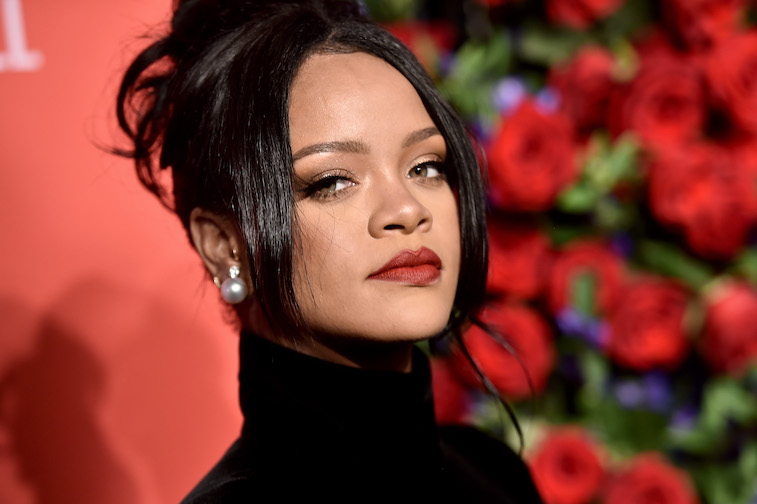 On January 17, several news outlets reported that Rihanna had parted ways from Hassan Jameel, who she had been dating for the past three years.

Jameel is a businessman from Saudi Arabia whose family owns a company that distributes Toyota cars in the Middle East. It has been said that the family is worth more than $1 billion.

How Rihanna and Hassan Jameel met

Rihanna and Jameel have often kept their relationship on the down-low, so it’s not exactly clear how they met. However, they were first spotted together in June 2017 in Ibiza, Spain.

It has been said that the couple had already been dating for a few months by then. At some point, Rihanna’s father also confirmed with The Sun that his daughter was seeing someone.

“She told me she had a new boyfriend about a month ago, but I didn’t know who he was,” Rihanna’s father said. “He’s going to have to buckle up, she’s a hard-working girl, she’s very independent and ambitious. Nobody can tell her what to do. She doesn’t want to be lifted up, she wants to get up there herself.”

Things also seemed to be getting serious for Rihanna and Jameel last year. In 2019, the singer shared that she had moved to London to be closer to the European countries where her Fenty products were being manufactured. However, Jameel lived in London, so Rihanna wanted to be closer to him as well.

In an interview with Interview magazine, Rihanna revealed that she was very much in love with Jameel and that she wanted to become a mother “more than anything.”

Is Rihanna looking for a new boyfriend?

Of course, now that Rihanna and Jameel are no longer together, fans are no doubt curious about how Rihanna’s love life could look in 2020.

Rihanna has not shared yet what her plans are now that she is single again. However, given what we know about the singer and how fiercely independent she is, it’s likely that she will be focusing on her work for the time being and not holding her breath for another man to come into her life.

In fact, Rihanna could finally be releasing new music in the near future. A source recently told Hollywood Life that Rihanna’s “focus in 2020 is getting new music out there.”

“She is working hard on songs to fill an album. She has hundreds of songs and her focus is trying to get 12 to 15 songs for an album, and that is pretty tough,” the insider added.

Rihanna also once said that she cannot release music as quickly as she used to simply because she has so many things occupying her time. Aside from recording music, Rihanna also has her beauty and fashion empire to tend to. Additionally, she has to take some days off for her personal life as well.

“I used to be in the studio, only the studio, for three months straight, and an album would come out,” Rihanna shared. “Now, it’s like a carousel. I do fashion one day, lingerie the next, beauty the next, then music the next. It’s like having a bunch of kids and you need to take care of them all.”

E! News reported Rihanna was spotted with A$AP Rocky, which has fueled rumors that the two are seeing each other.