The pop beauty, who has just released new single Ritual with Jonas Blu and Tiësto, was dealt a series of personal and professional blows as she battled to release the record over six years.

Speaking frankly about her rocky path to the top, Rita said: “I cried for two or three days when the album came out.

“My career is very different to other people because I have had a lot of moments over the years where it was like ‘[here is] Rita Ora’ and then things happen and the album didn’t come out.

“Behind the scenes there were really a lot of political problems that I didn’t know were happening where it made it different for me to be myself.”

Revealing the amount of tracks which have been canned over the years, Rita continued to Cosmopolitan magazine.

“I have done so many albums that you guys will never hear and that is because of moments and times where people have been like ‘this isn’t right, this isn’t working, this isn’t good enough’.

“It was honestly scary. I don’t sit and dwell… i used it as fuel.” 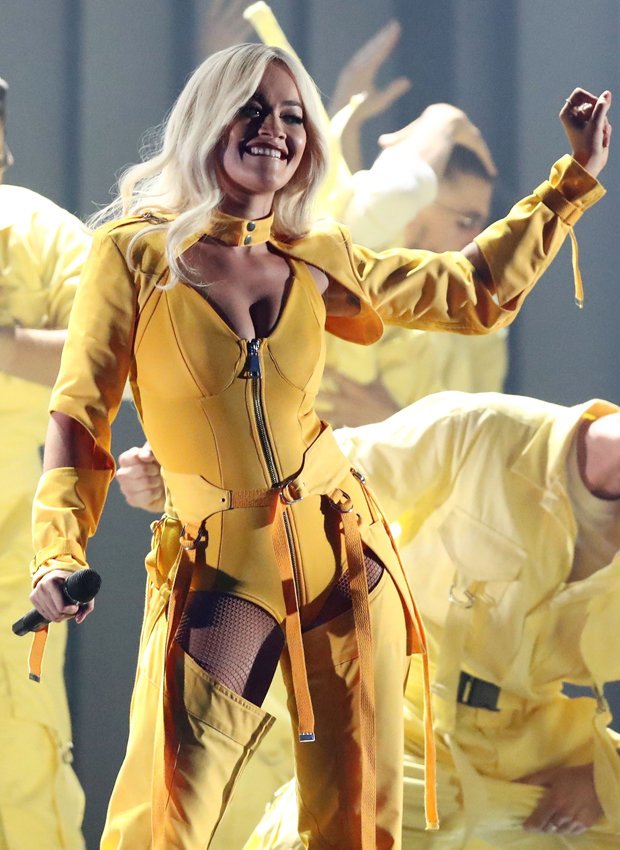 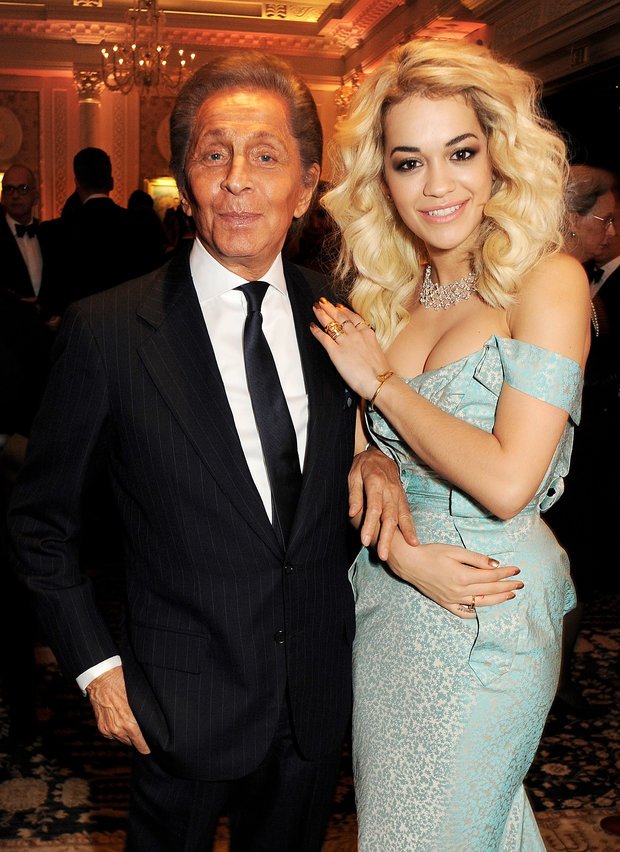 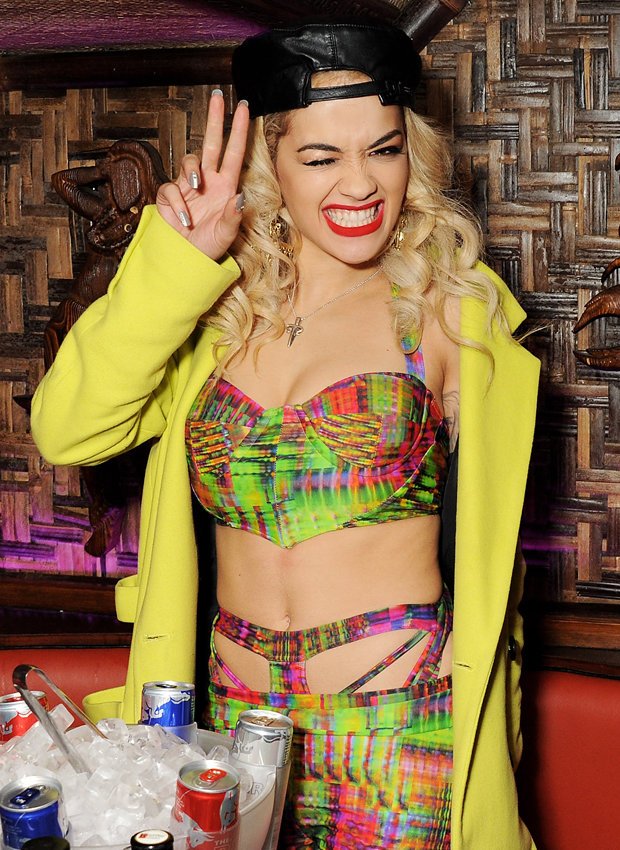 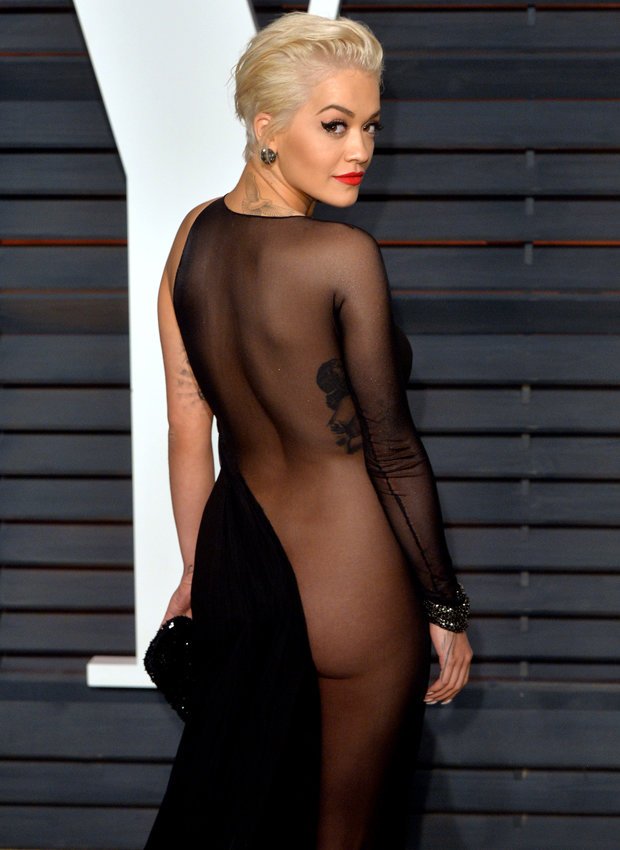 In 2014, Rita’s highly publicised split with superstar DJ Calvin Harris left her barred from performing her intended lead single I Will Never Let You Down at the Teen Choice Awards after the fiery star refused to grant her performing rights despite producing the track for her.

Reports then claimed he pulled the plug on countless tracks he had produced with Rita for her sophomore album.

While the duo have never revealed the exact extent of what went down behind the scenes, the Scottish DJ savagely took to social media to publicly insit he had a “damn good reason”.

Then in the summer of 2015 Rita locked horns with her then record label Roc Nation. 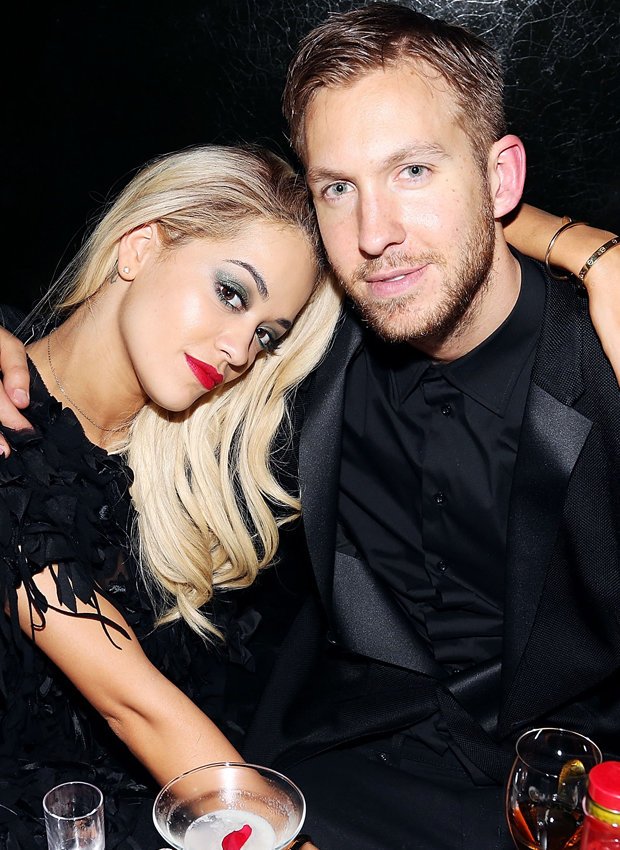 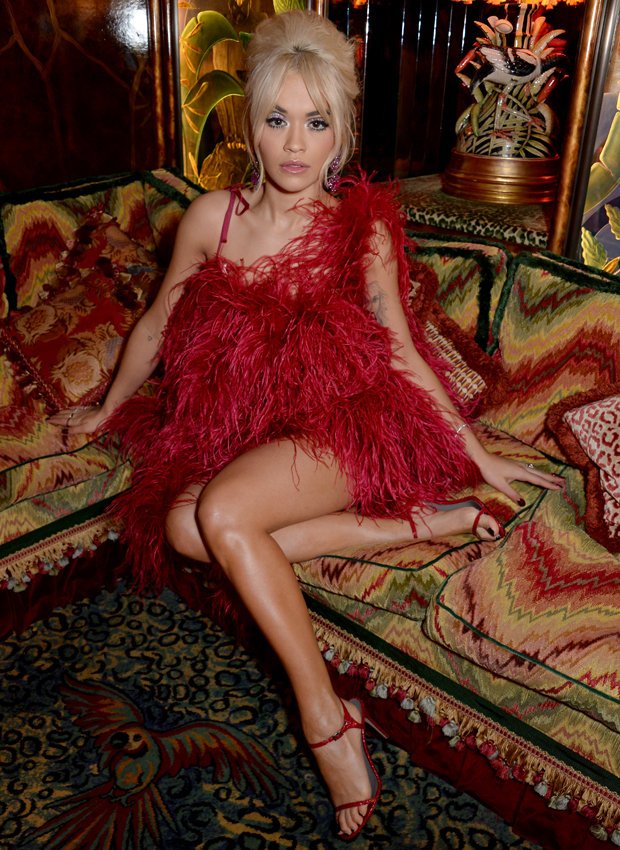 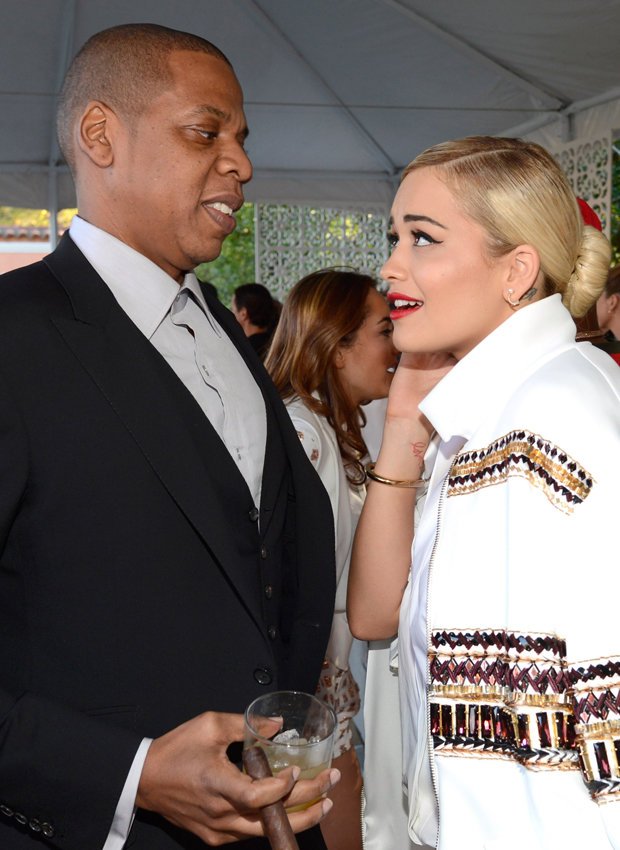 The legal row left Rita stuck in a musical paralysis, unable to release any new music while music execs thrashed out a way for her to cut ties with Jay Z’s company behind the scenes.

After six months, the industry giant and Rita settled in January 2016 and she was set free to resign a new contract with a rival label.

During her 2013 cover shoot with GQ, Rita was asked what she would do it her stardom faded.

She defiantly told the glossy: ‘That’s never ever f***ing going to happen. Never.”

At the time it felt a bit like an X Factor finalist telling the world they hadn’t seen the last of them despite being booted out at the second live show. 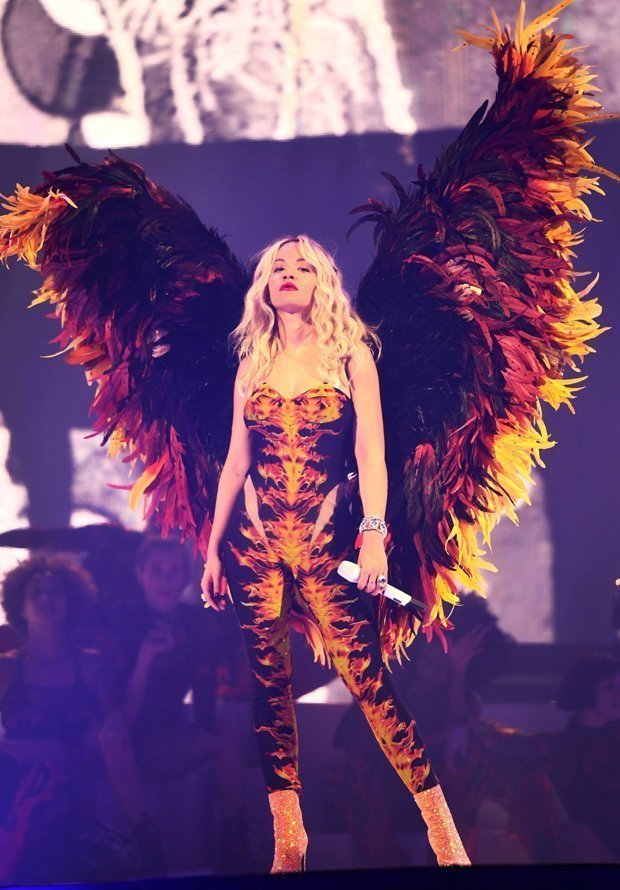 However, to her credit, Rita has been true to her word and during her music freeze, the blonde babe turned herself into a global brand, inking deals with just about every international brand going.

From Adidas collars, to a hosting spot on America’s Next to Model and bagging a role in X-rated franchise Fifty Shades Freed… you name it Rita did it.

Reflecting on her drive to remain relevant, the Let You Love Me songstress added to Cosmo: “I did everything I could possibly do to be in everyones faces at all times because I was like ‘you ain’t f***ing getting rid of me… that’s not happening.

“I did anything so people could be like ‘alright, I guess this bitch is staying’.