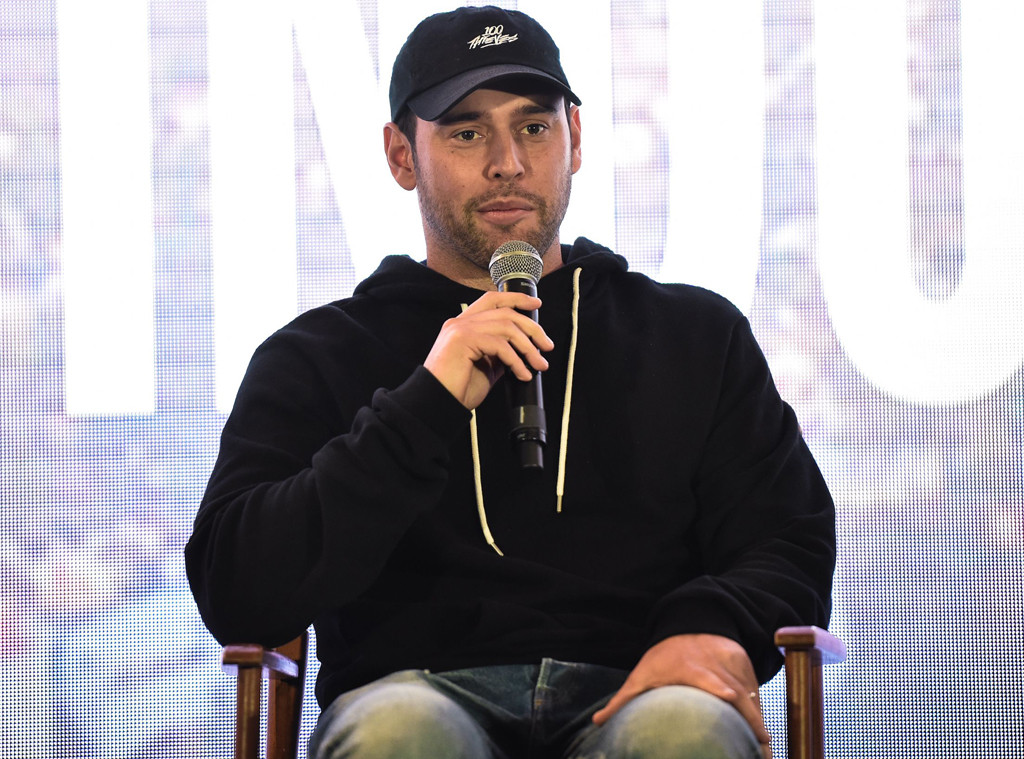 Scooter Braun is opening up about the lessons he’s learned from public backlash.

In a new interview with British GQ, the record executive reveals he considered running for public office. Ultimately, Scooter wants to make a smart decision for his whole family.

“Public office is something I’ve thought about in the past, but only because I get very frustrated by a lack of leadership. The reason I have shied away from it is because I have young children and I have to be careful,” he explained to British GQ. “Recently I was attacked very publicly by someone I don’t know, someone who refused to have a conversation with me, and I wish that person nothing but the best and hope that one day a dialogue is had, because I think it all could have been avoided with proper dialogue, but what it did teach me was that if my children were teenagers, if they were a little bit older, this could have been very hard for them.”

Scooter continued, “And I don’t know if I’m comfortable being in public office knowing the amount of ridicule and exposure you get and I don’t know if I want to put my children through that. So right now I’m trying to do the best I can from the private sector.” 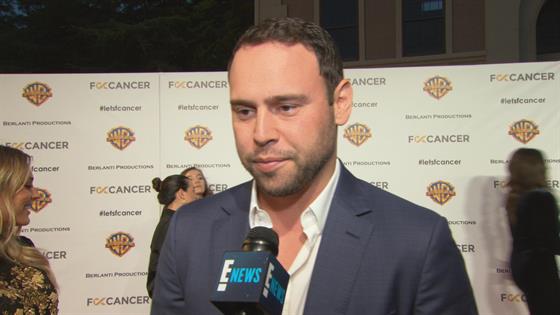 While he doesn’t address Taylor Swift by name, Swifties speculated that he is referencing his feud with the Grammy winner.

Scooter was also asked to share the most valuable lessons he has learned from his mistakes. His immediate answer was “ownership.”

“It’s easy when you’re young to get angry at the way people treat you, but that’s not helpful. What I’ve realized is I can’t affect what other people do or how they think. I can only affect my own actions. And the best thing I can do is take ownership of what role I can play in the relationship,” he shared. “If someone is angry at me then I must have contributed to their feelings in some way. Right or wrong, I was part of that chain of reaction. Having the ability to say sorry is also very important.”

Scooter continued, “I’m also much more efficient if I can let that go. It’s startling how many of these things that you worry about turn out to be simple misunderstandings. It’s so easily fixed if you’re smart.”