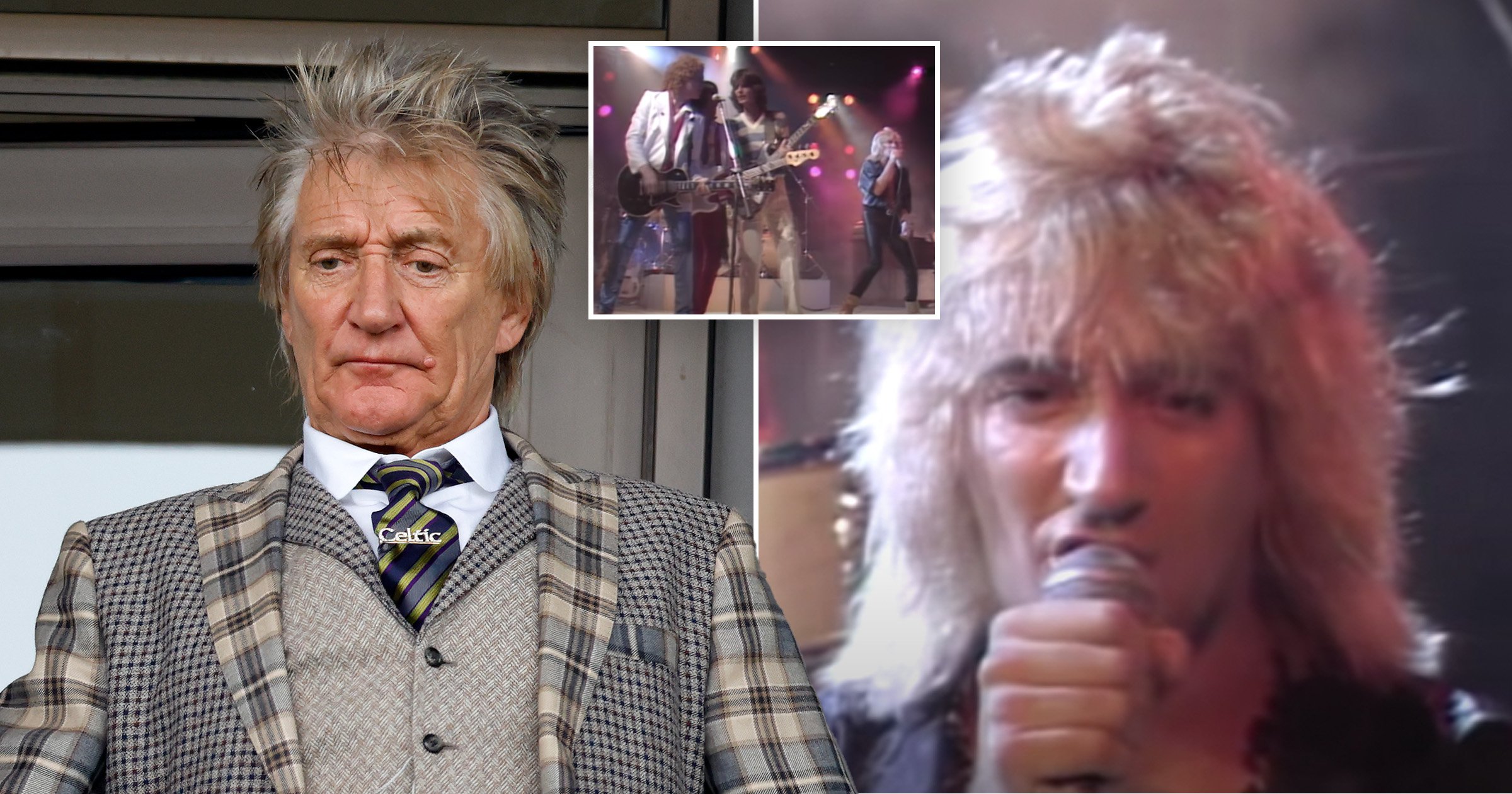 One of Sir Rod Stewart’s most iconic songs might not be as original as you thought.

Turns out, the musician ‘nicked’ both the words and melody for his smash hit Do Ya Think I’m Sexy, which topped the charts back in December 1978.

The star said heard a similar track at Rio carnival, but very openly admits that was where the inspiration came from.

However, he didn’t ‘nick’ the song’s lyrics and melody intentionally, saying it ‘wasn’t a conscious nick.’

Speaking to Nile Rodgers on Apple Music’s Deep Hidden Meaning Radio, the singer said: ‘Well, I nicked it from, It wasn’t a conscious nick, I was in Brazil for the festival, and I heard this song and I just, I nicked it.’

He added: ‘Subconsciously I came back in the studio and started singing it and put words to it about six months later. But I put my hand up and I said, “Fair nick, I’m guilty”, And all the proceeds actually went to UNICEF.’

‘No kidding!’, replied the Chic co-founder, before Sir Rod responded: ‘The writer of the song agreed. Yeah!’

As the music icons proceeded to discuss plagiarism, Nile was asked by Sir Rod whether he too had ever ‘been done for plagiarism’ in the past.

The guitarist replied: ‘To me, that’s just songwriting. Quite often I’ve said on this show that I believe it was Verdi who said, “Good composers borrow and great composers steal”.’

Sir Rod then fired back: ‘That’s called plagiarism! It’s plagiarism, no matter which way you look at it.’

However, Nile argued that David Bowie wouldn’t call it plagiarism, but rather ‘post modernistic reinterpretation.’

‘Stealing sounds like a strong word because it makes other people think that we are not artistic about it. But it’s certainly not that at all. It’s being influenced. I mean, what the hell? You hear something cool, you can’t help yourself. I do it all the time. I’ll hear a riff and then I’ll redo the riff my way.’

Elsewhere on the podcast, Sir Rod spoke about collaborating with Jools Holland for an album, revealing they are ‘halfway’ through the process and next week they’ll make ‘another five tracks.’