Girl Power exploded last night in Ireland as the biggest girl band of all time kicked off their reunion tour. Fan reactions so far have praised the girls themselves and the show but there have also been major complaints about the Spice Girls Tour sound quality. Now that the show is officially on the road, there has also been confirmation about encores and solo songs. The most exciting news is that there are a whopping 20 songs in the show plus various interludes and intermissions.

SPICE GIRLS SPICE WORLD TOUR: ARE THERE ANY SOLO SONGS?

Last time the band reunited in 2007 for a major tour, each girl had a solo section, including Victoria’s famous fashion catwalk number.

This time, fans at the first show reported there are NO solo songs and no material from any of their individual solo albums.

SPICE GIRLS SPICE WORLD TOUR: IS THERE ANY ENCORE?

Disappointed fans confirmed there was no encore at Croke Park after the final track, a Spice Up Your Life outro. The song also opens the show. 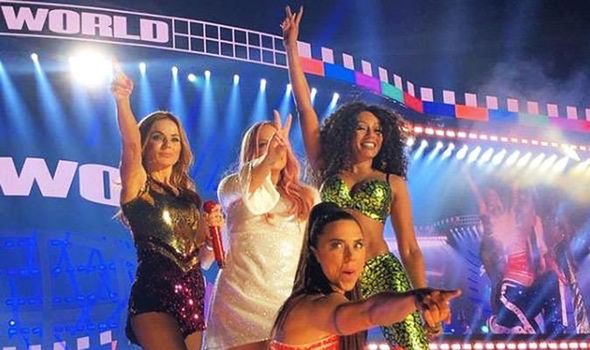 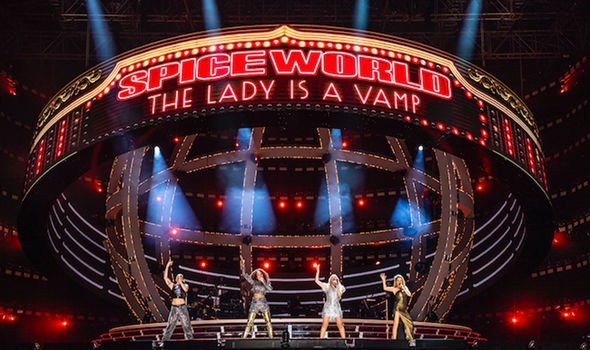