Why did Stray Kids release a holiday album?

On Aug. 23, the K-pop group released their second studio album, NOEASY. The album sold over 1.1 million units, becoming Stray Kids’ first album to do so.

Following the success of NOEASY, Stray Kids released Christmas EveL as a thank-you gift for their fandom. The single album is also part of the band’s Season Song project, which they set out to accomplish in their STEP OUT 2021 video. 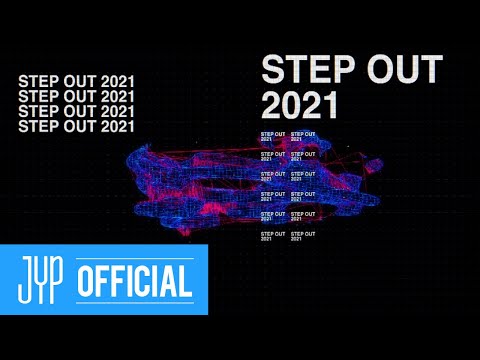 The song “Christmas EveL” was written and produced by 3RACHA, a sub-unit of Stray Kids members Bang Chan, Changbin, and Han. With the song, the K-pop group brings a unique hip-hop sound to traditional holiday music.

“But when Stray Kids announced their festive single album ‘Christmas EveL’, it raised an interesting question – how does one of K-pop’s most inventive groups keep their creative streak intact while crafting something fitting for their fans to listen to as they count down to December 25?

The answer is obvious as soon as the opening track ‘Christmas EveL’ begins – subvert expectations and do things, as always, their own way. Sure, it still references the kind of things you’d bet money on featuring in a Christmas song, but it swaps happiness for Grinch-like scorn and traditional festive sounds for funky hip-hop grooves.” 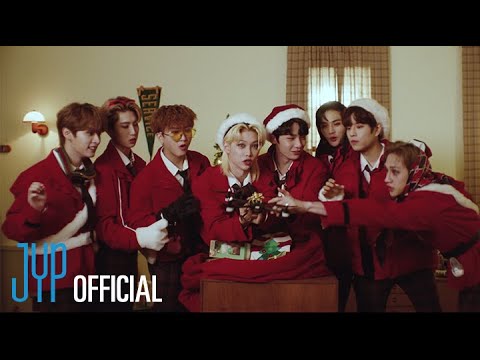 While “Christmas EveL” encapsulates the adventurous and evolutionary sound of the K-pop group, the remaining songs on the single album show the band’s range.

The name “24 to 25” references the time in which Dec. 24th becomes Dec. 25th, and Stray Kids share their desire to spend that time together. Bang Chan wrote the lyrics for “24 to 25” and co-produced the track, and “24 to 25” features a cozy and warm atmosphere. The song shows that STAY are always on the members’ minds with lyrics like “STAY for Christmas.”

“Winter Falls” is the third track on Christmas EveL and follows the complex thoughts one has as another year ends while a new one is on the horizon. Han of Stray Kids wrote and co-produced the song.

The last song on the album is an English-language version of the song “Domino,” a B-side from NOEASY. It features lyrics by Stray Kids’ Bang Chan, Felix, Han, and Changbin, and the rapper Junoflo.

Christmas EveL is out now.