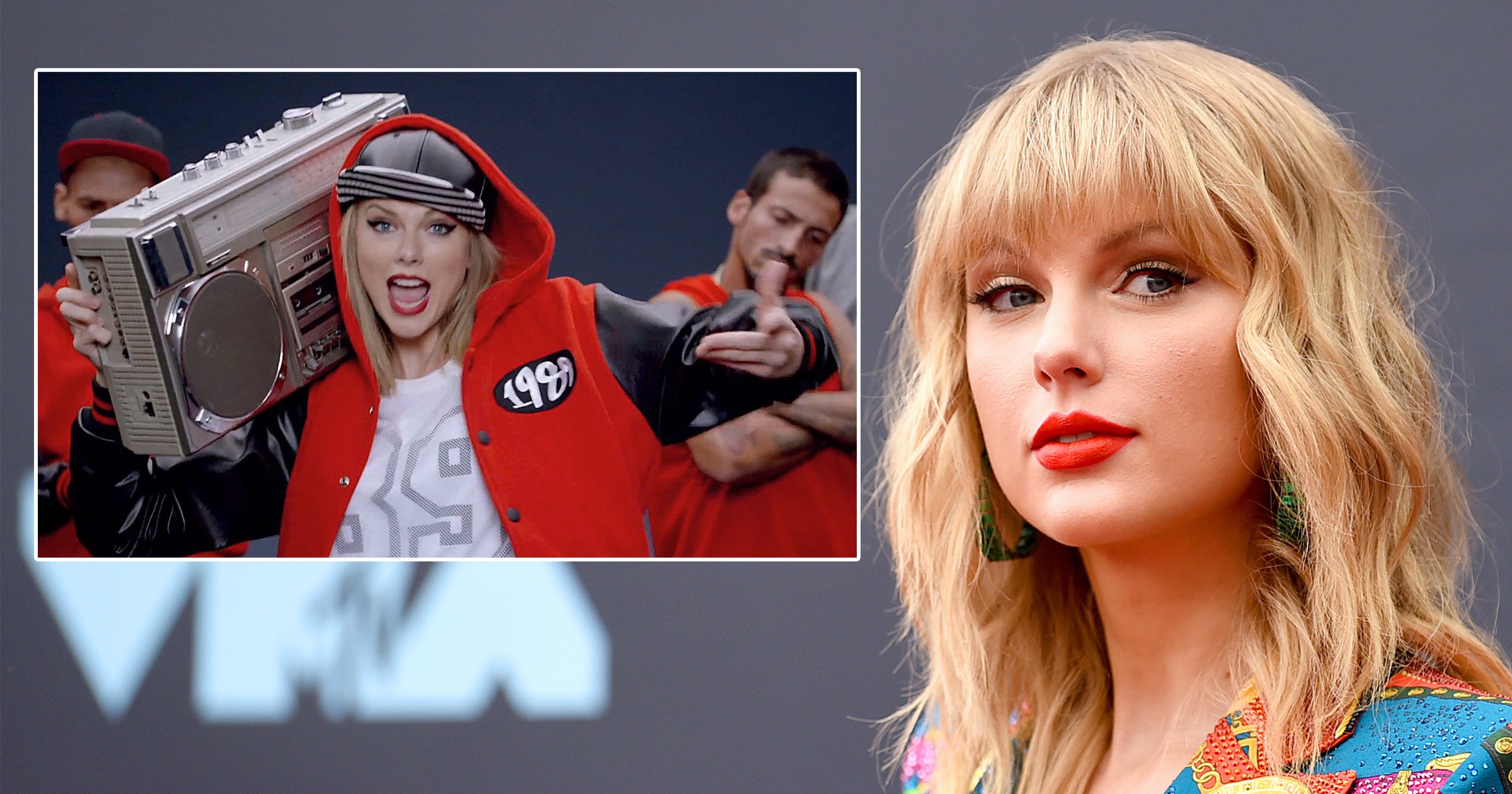 Taylor Swift is to face trial over claims she copied the lyrics of her hit single Shake It Off from another song.

The songwriter, 31, requested to dismiss the case, which a judge in California refused on Friday.

The lawsuit says that she plagiarised the lyrics to the song from the 2014 song Playas Gon’ Play by R&B girl group 3LW.

District judge Michael Fitzgerald said there were ‘enough objective similarities’ between the two songs that the case should be trialed by a jury.

In 2017, the Grammy winner’s representatives called Playas Gon’ Play writers’ copyright claim ‘ridiculous’ and ‘nothing more than a money grab.’

Originally, the judge rejected the case, claiming the lyrics were too ‘unoriginal’ to be copyrighted, citing 13 earlier songs that feature similar lyrics, including Dreams by Fleetwood Mac and Plata Hater by The Notorious B.I.G.

‘In the early 2000s, popular culture was adequately suffused with the concepts of players and haters to render the phrases “playas… gonna play” or “haters… gonna hate,” standing on their own, no more creative than “runners gonna run;” “drummers gonna drum;” or “swimmers gonna swim,’” he wrote.

‘The concept of actors acting in accordance with their essential nature is not at all creative; it is banal.

‘In sum, the lyrics at issue… are too brief, unoriginal, and uncreative to warrant protection under the Copyright Act.’

However, Hall and Butler said the combination of ‘players’ with ‘haters’ was unique to its use in their song.

After they appealed in 2018, a federal appeals court reversed the judge’s decision, reviving the lawsuit.

When the case was sent back to Judge Fitzgerald, Swift asked for an immediate ruling that she had not infringed copyright, which was denied.

He wrote that ‘even though there are some noticeable differences between the works, there are also significant similarities in word usage and sequence/structure.’

He added that ‘the court cannot presently determine that no reasonable juror could find substantial similarity of lyrical phrasing, word arrangement, or poetic structure between the two works.’

He concluded that Swift’s experts had made ‘persuasive arguments,’ but they were not enough to prevent the case from going to trial.

A date for the trial has not yet been announced.

Up-tempo dance track Shake It Off is one of Swift’s biggest hits, which tells the story of her feeling indifferent to haters and living her life in spite of a negative public image.

It was the lead single from her fifth studio album, 1989, which won album of the year at the Grammys.

On the other hand, Playas Gon’ Play was a minor hit for 3LW. Writer Hall has since penned and produced songs for Justin Bieber and Maroon 5, while Butler has collaborated with Backstreet Boys and Luther Vandross.

Metro.co.uk has contacted reps for Taylor Swift for comment.