The surprise reveal came today as You Need To Calm Down made its debut on Taylor’s YouTube channel. The clip actually features a wealth of big-name stars including the likes of Billy Porter, Laverne Cox, Rupaul and Ellen Degeneres – as it celebrates people coming together in the face of hate. You Need To Calm Down is the second single from Swift’s upcoming album, Lover. Watch above.

Perry appears right near the end of the video – with red hair and sporting a giant burger costume, where Swift is dressed as fries.

She and Swift alluded to the fact that their long-held feud had come to an end last week, when Perry posted a photo of cookies on a plate painted with the words “PEACE AT LAST”.

Signs of healing wounds were previously displayed in 2018 when Swift shared a gift Perry had sent her – literal olive branches – on the opening night of her tour; apt, given that touring is where their problems started. 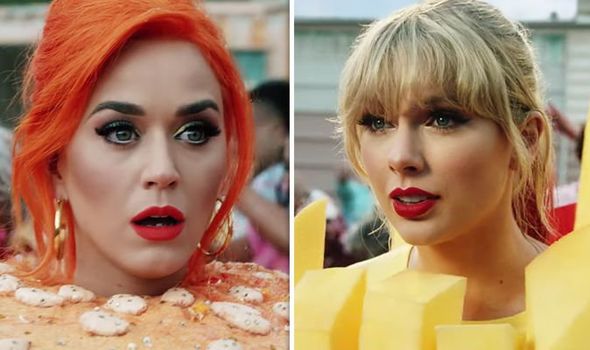 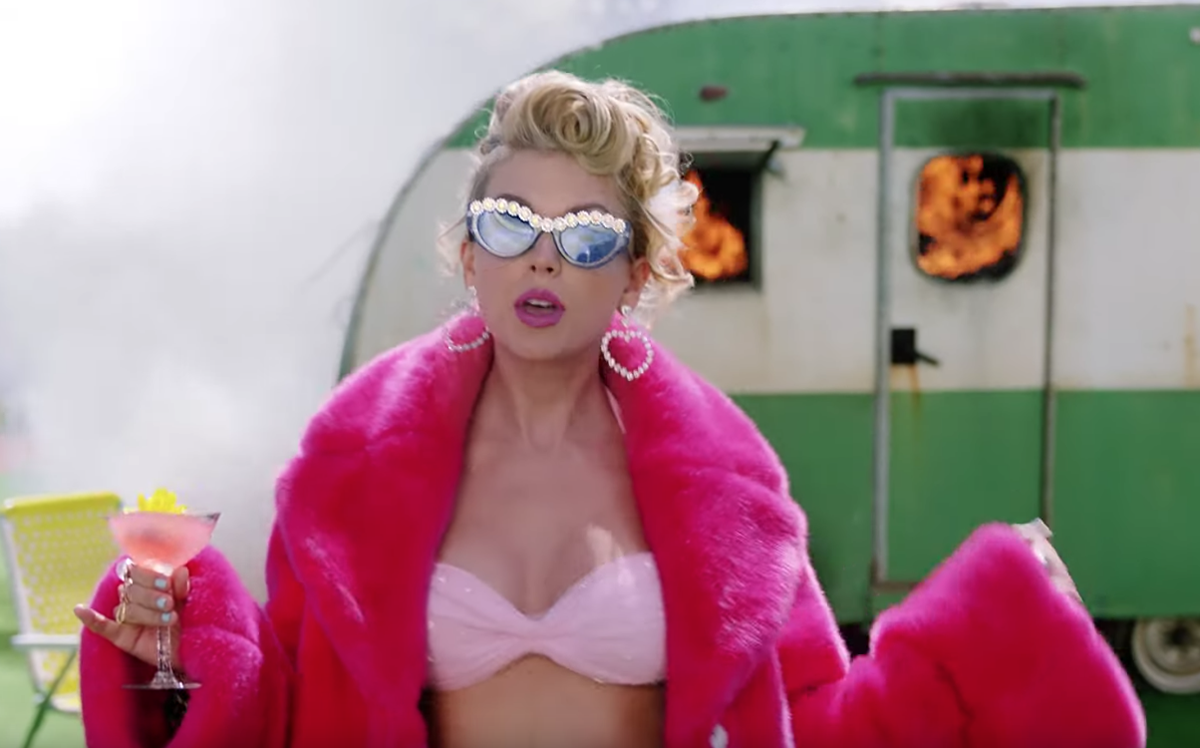 Swift said during promotion for her 2014 album 1989 that she had issues with another popstar over them allegedly hiring her dancers from under her – trying, she claimed, to “sabotage” her shows.

“For years, I was never sure if we were friends or not,” she said at the time – without naming Perry.

“She would come up to me at awards shows and say something and walk away, and I would think, ‘Are we friends, or did she just give me the harshest insult of my life?’

“She did something so horrible. I was like, ‘Oh, we’re just straight-up enemies.’ And it wasn’t even about a guy! It had to do with business.

This meal is BEEF-free #MeatFreeMonday ������♥️������ #YNTCDmusicvideo Link in Stories 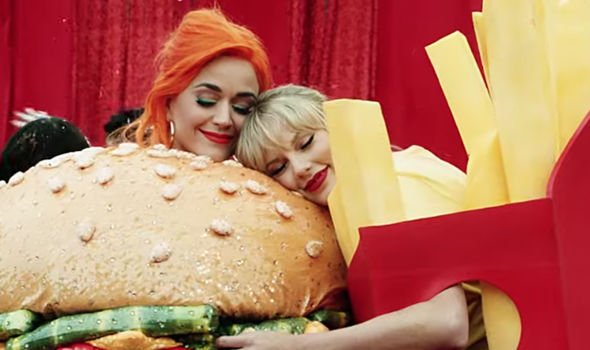 “She basically tried to sabotage an entire arena tour. She tried to hire a bunch of people out from under me. And I’m surprisingly non-confrontational – you would not believe how much I hate conflict. So now I have to avoid her. It’s awkward, and I don’t like it.”

Perry responded by calling her “Regina George in sheep’s clothing”, but later said, in 2017: “I forgive her, and I’m sorry for anything I ever did, and I hope the same from her, and I think it’s actually – I think it’s time.”

She also has a new song out: the critically acclaimed Never Really Over.

You Need To Calm Down by Taylor Swift is out now.