The Beatles worked hard to craft their sound over the years, and fans of the band have since fallen in love with the various nuances through each of their albums. Over the years the band created many albums with hugely different styles and themes. The White Album is perhaps one of the most popular albums the band made, as it includes many enormous hits for the band.

Crucially, however, it includes While My Guitar Gently Weeps.

The songs is an emotional display of George Harrison’s feelings, and divulges some of his best songwriting of all time.

Despite these facts, the young star struggled to get his band to record it with him.

Speaking out about this experience in Anthology, he explained how he instead turned to pal Eric Clapton when Paul McCartney and John Lennon wouldn’t help him out.

“We tried to record it,” Harrison said. “But John and Paul were so used to just cranking out their tunes that it was very difficult at times to get serious and record one of mine.” 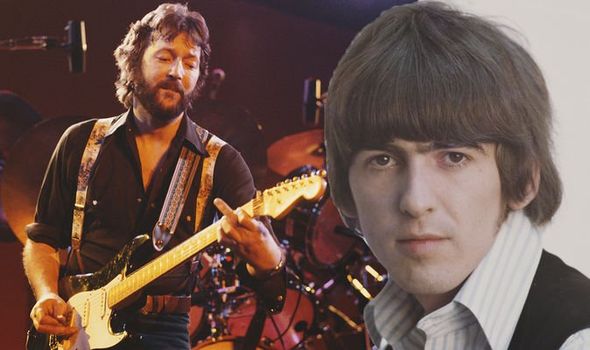 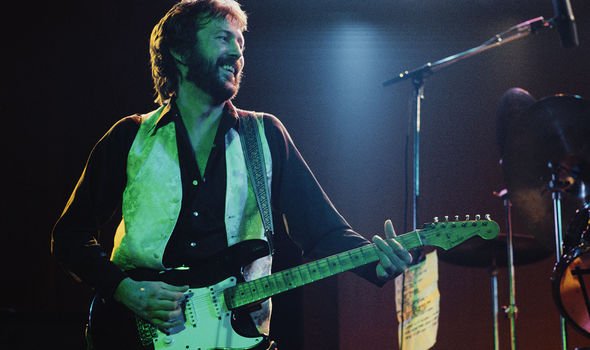 Going on to talk about his bandmates further, he added: “It wasn’t happening. They weren’t taking it seriously and I don’t think they were even all playing on it.

“So, I went home that night thinking: ‘Well, that’s a shame,’ because I knew the song was pretty good.”

But Harrison wasn’t completely deterred, as he went on to convince his pal Clapton to jump into the song with him.

“The next day I was driving into London with Eric Clapton,” Harrison remembered. “And I said: ‘What are you doing today? Why don’t you come to the studio and play on this song for me?’”

Unfortunately, Clapton wasn’t initially excited about the idea, as he was a little reluctant. 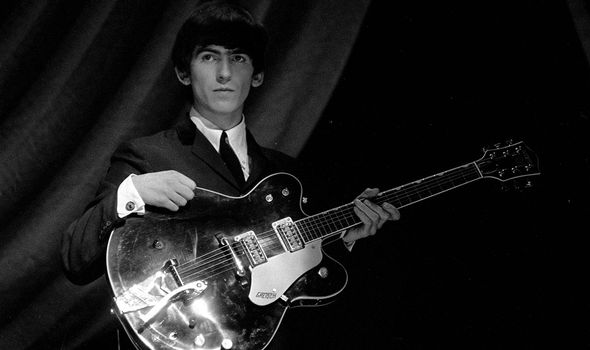 Harrison continued: “He said: ‘Oh, no – I can’t do that. Nobody’s ever played on a Beatles record and the others wouldn’t like it.’

Thankfully, Harrison managed to drive Clapton towards his song, bringing him into the studio to lay down the iconic solo in the song’s depths.

Harrison concluded by explaining how Clapton’s presence actually spurred on Lennon and McCartney to work harder.

“So he came in,” he said. “I said: ‘Eric’s going to play on this one,’ and it was good because that then made everyone act better.

“Paul got on the piano and played a nice intro and they all took it more seriously.”

Of course, this was one of the few times another artist appeared on the band’s work, making it a standout event.

The story behind Harrison writing the song itself was particularly interesting as well.

After delving into some meditative ideals in India, Harrison returned home and decided to look into the “concept of fate”.

With this, Harrison explained: “‘While My Guitar Gently Weeps’ was a simple study based on that theory.

“I decided to write a song based on the first thing I saw upon opening any book. As it would be a relative to that moment, at that time.

“I picked up a book at random, opened it, saw ‘gently weeps’, then laid the book down again and started the song.”