The Beatles: Get Back preview released by Peter Jackson

The Beatles broke up 50 years ago and since then we’ve lost both John Lennon and George Harrison. Nevertheless, Sir Paul McCartney and Sir Ringo Starr remain good friends and occasionally feature in each other’s music or live shows for Beatles reunions. Most recently Sir Paul sang in the video for Sir Ringo’s new single Here’s To The Nights.

While last year, Sir Ringo joined Sir Paul on stage of the Dodger Stadium for the last night of his solo tour.

And as Sir Ringo releases a new single, Sir Paul has put out his McCartney III solo album.

Speaking with Rolling Stone, The Beatles drummer said: “He does [have a new record out], yeah — he’s playing everything.” 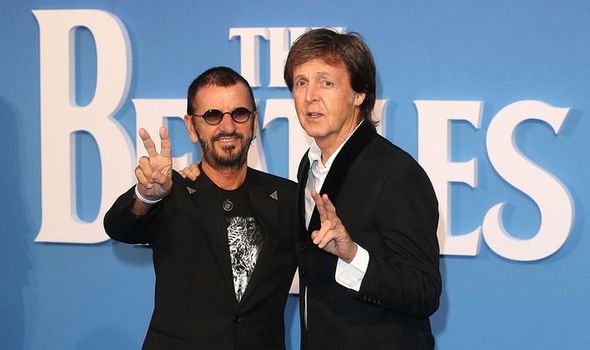 The Beatles Get Back movie: UNSEEN footage of Fab Four fun – WATCH

Sir Ringo continued: “This is Phase Three for him, or Series Three, and it only took him 50 years. I got up with him at Dodger Stadium here.

“We’re good pals. If he’s in town, he comes, and if I’m making a record, I usually keep a track for him.”

The 80-year-old went on to praise Sir Paul’s bass playing, saying: “He’s still the most brilliant bass player in my life.

“There’s a lot of really good players out there, but I don’t know any that are as melodic as him, and he understands it right away.” 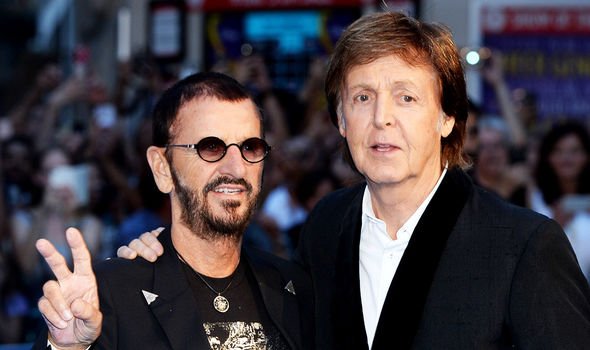 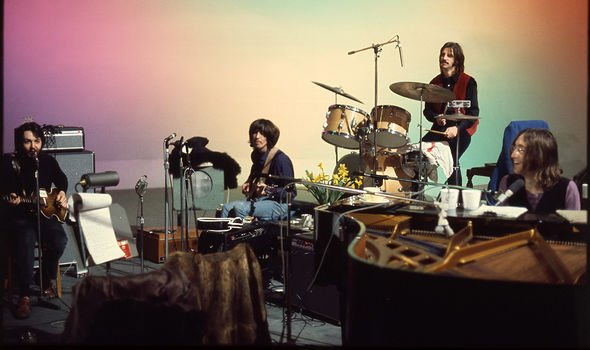 Sir Ringo added:“When we were in the band together,we did have to have a few little talks,like the bass player and drummer,so we wouldn’t step on each other.But if we stepped on each other twice,that was a lot.”

Earlier this year,Sir Paul said how emotional he and his former bandmate get at their Beatles reunions.

Speaking with PA,the 78-year-old said:“In 2019 when I finished touring in Los Angeles,Ringo got up on stage and we were doing Helter Skelter together.

“And he’s drumming away and I’m singing facing front because I was on the mic.”