The Cranberries released a surreal, animated video for “Wake Me When It’s Over,” the third track off their final album In the End. The clip features a woman running past several painted landscapes, bypassing a dead lion and elephant that disintegrate into pieces as she picks up speed. Slowly, she evolves into a deer, then a polar bear, and so on — before transforming back to herself at the end of the video.

“Fighting’s not the answer/Fighting’s not the cure/It’s eating you like cancer/It’s killing you for sure,” sings the late Dolores O’Riordan. “Wake me when it’s over.” Her singular, searing vocals repeat the refrain during the the chorus.

The video was made in a collaboration between the band and students at the Limerick School of Art and Design, located in the Cranberries’ hometown of Limerick, Ireland. According to creative director Tom Clancy, the woman “could be interpreted as representing mother nature, through a feminine superhero who is attempting to overcome all that crosses her path. On her journey, she morphs into various animals whose habitats exist between land, water and sky.” 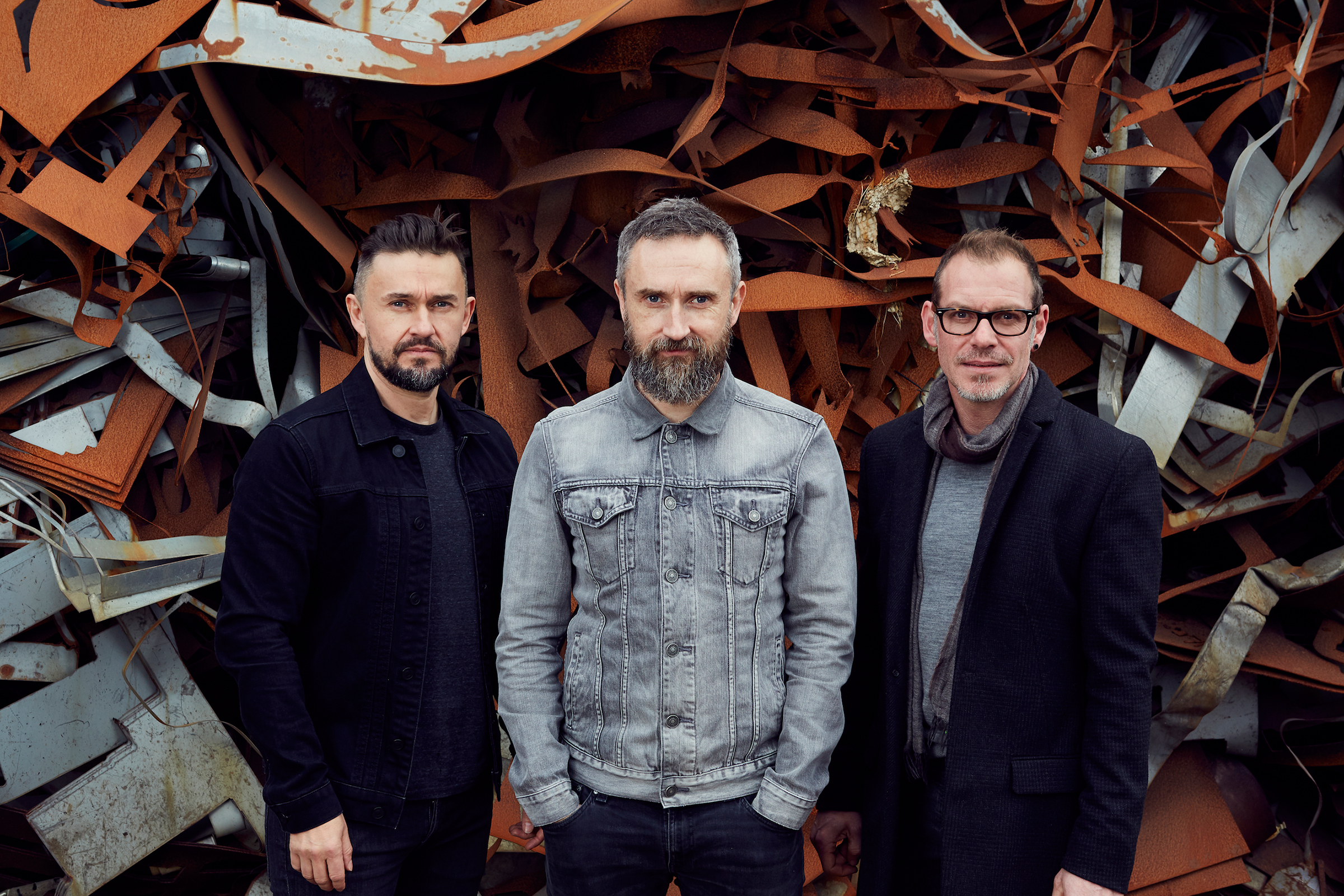 The Cranberries Say Goodbye Beautifully on 'In the End'

Hear the Cranberries' Potent Farewell Ballad 'In the End'

“While ‘Wake Me When It’s Over’ is obviously about Dolores’ personal experiences, the directors take on it as a song about the destruction of our natural environment,” drummer Fergal Lawler tells Rolling Stone. “In keeping with her long held belief that the listener can always decide for themselves what any of her songs are about.”

Following the alt rock-star’s tragic death in January 2018, In the End is comprised of O’Riordan’s posthumous vocals that were stitched together from demos. Released on April 26th, the record is the band’s final release, as they have planned on disbanding. “It’s the end of the Cranberries and so on,” guitarist Noel Hogan told Rolling Stone earlier this year. “I think it just brings it full circle. Everybody knows now that this is the final…for us, definitely…It makes it feel like a proper ending after so long spent with this thing.”