As we reach the height of summer, it might feel like the season has been “canceled” due to COVID-19, but a sweep of July’s cultural offerings proves that’s simply not the case. Outdoor art installations from The Studio Museum in Harlem and Storm King Art Center are welcoming on-site socially distanced peeks, The Frick Collection is hosting virtual cocktail hours with its curators, and two exceptionally exciting releases—one from Lin-Manuel Miranda, another from Beyoncé—are hitting Disney+.

The Fourth of July is also set to be as festive as ever, despite the pandemic, thanks to Macy’s annual fireworks display and a night of pyrotechnics and performances from A Capitol Fourth. To top it all off, the team behind the Tribeca Film Festival has organized drive-in movie experiences at locations across the country, which will show cult favorites like E.T., Love & Basketball, and Mean Girls all month long. Consider your summer plans made.

Determined to continue its annual fireworks spectacular in the era of social distancing, Macy’s is divvying up its beloved July 4 tradition over several nights, bringing smaller five-minute displays to each of New York City’s five boroughs. Since June 29, fireworks have been launched from undisclosed locations, with the finale—headlined by John Legend and featuring Alicia Keys and Mayo Clinic surgeon Elvis Francois—airing on July 4 from 8 to 10 p.m. EDT on NBC. The pyrotechnics are set to a mix of pop music and patriotic anthems, honoring New York City’s strength and resilience during the ongoing coronavirus pandemic. 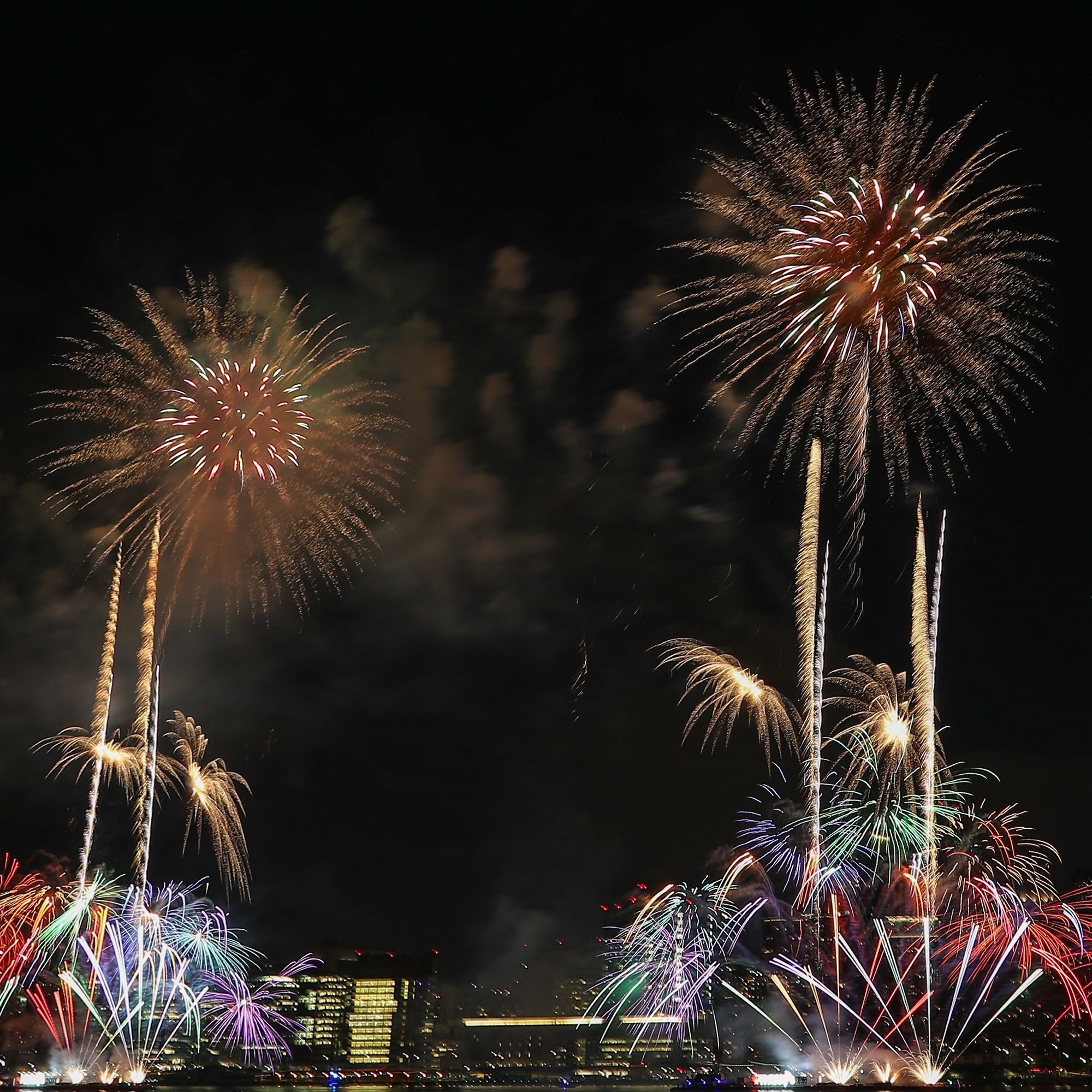 If you missed out on seeing Hamilton before Broadway went dark, now’s your chance to catch the Tony Award–winning production’s streaming debut. On July 3, Lin-Manuel Miranda’s masterpiece will be available on Disney+, bringing the magic of live performance into your home. Filmed in 2016 at the Richard Rodgers Theatre in New York City, the recording stars the musical’s original Broadway cast, including Miranda as Alexander Hamilton, Daveed Diggs as Marquis de Lafayette and Thomas Jefferson, Leslie Odom Jr. as Aaron Burr, and Jonathan Groff as King George. 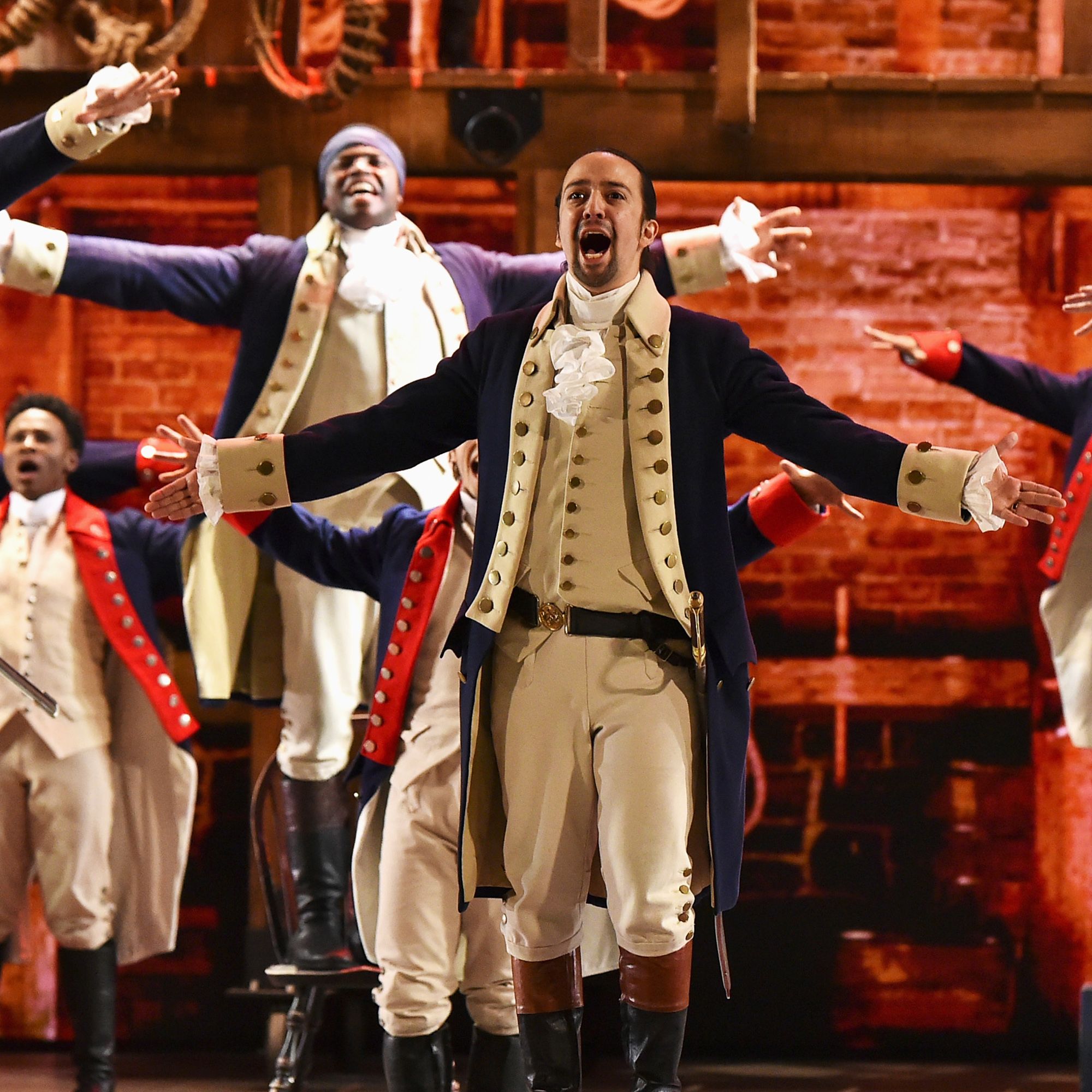 Everything is better with alcohol. Even art history. That seems to be the lesson of The Frick Collection’s delightful new happy hour YouTube series, Cocktails with a Curator, which airs every Friday at 5 p.m. EDT. Each episode features one of the museum’s curators speaking on a specific work of art paired with a complementary cocktail, like Whistler’s Mrs. Frances Leyland paired with a sake highball, or Thomas Gainsborough’s Grace Dalrymple Elliott paired with Pimm’s. Tune in July 10 for a discussion of the work of Jean-Henri Riesener, furniture maker to Marie Antoinette, paired with a Kir Royale tipple fitting the Bastille Day theme. The recipes for the drink (and a mocktail alternative) will be posted on The Frick’s website. 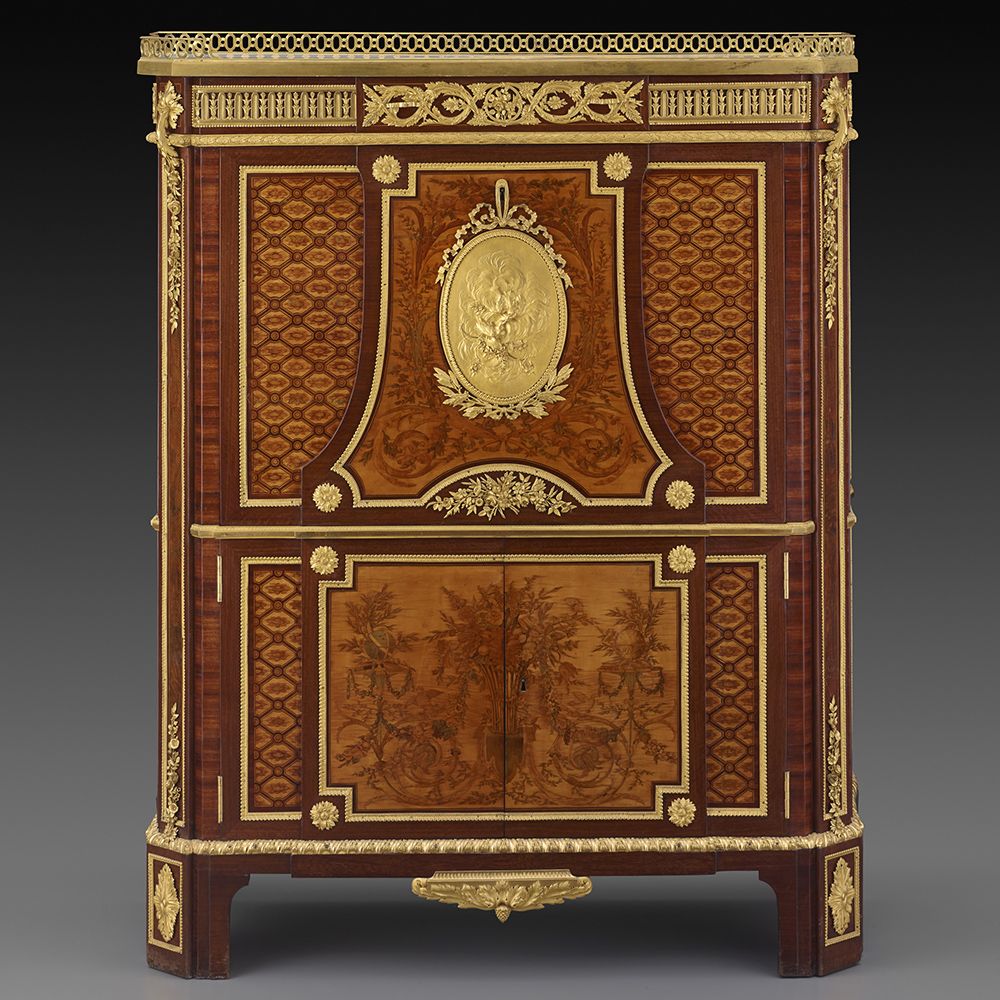 Have Drinks with a Curator

Hosted by John Stamos and Vanessa Williams, the 40th-anniversary A Capitol Fourth concert will feature prerecorded performances from iconic locations across the country, including New York, Nashville, Los Angeles, and Philadelphia, capped off by a live broadcast of the fireworks display that will light up one of our nation’s most iconic skylines in Washington, D.C. Along with performances from Patti LaBelle, John Fogerty, Renée Fleming, The Temptations, and many more, the production will include a tribute to frontline and essential workers, and a segment honoring Black heroes, past and present. Catch the event July 4, from 8 to 9:30 p.m. EDT on PBS. 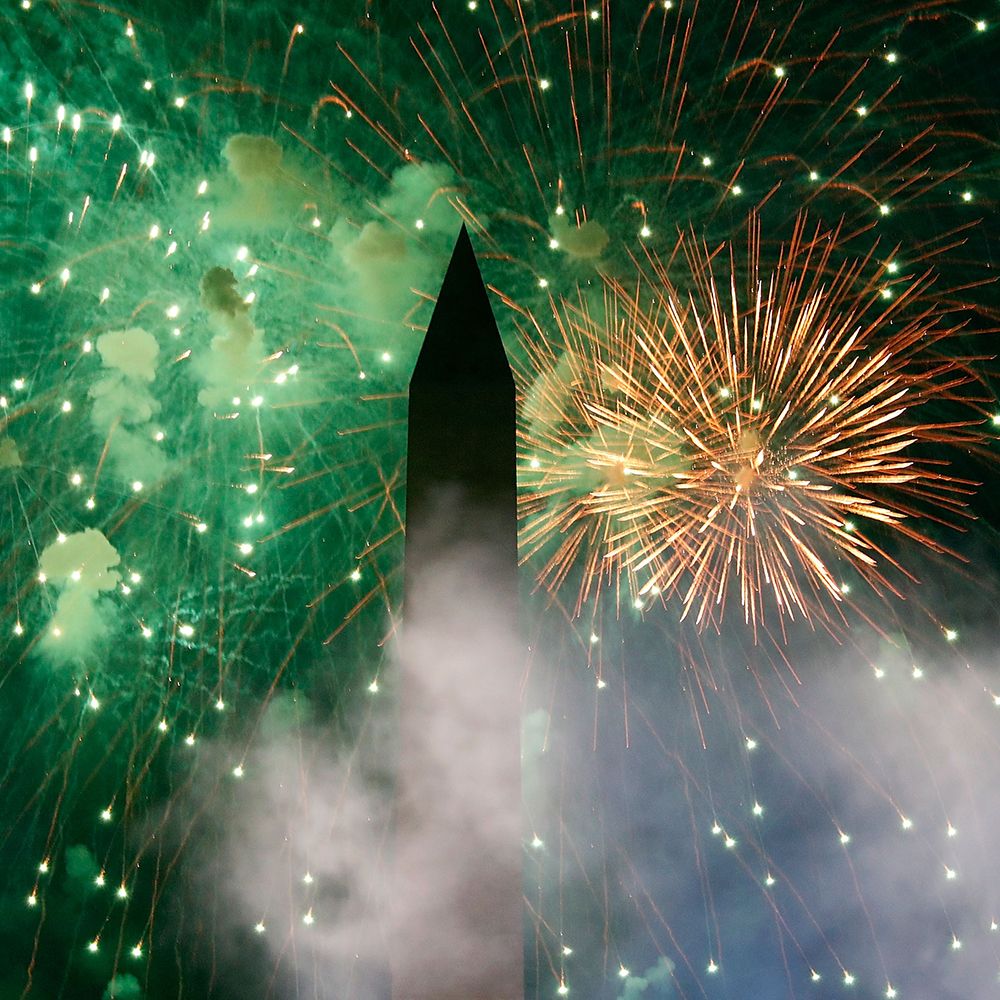 Watch A Capitol Fourth on PBS

Tribeca Drive-In, produced by the same people behind the Tribeca Film Festival, is helping get communities across America back together safely this month through shared cinematic experiences with concessions from local businesses. Tickets are on sale now for drive-in screenings of more than 30 iconic movies including E.T., Love & Basketball, and Mean Girls every weekend this month at Orchard Beach in the Bronx; Nickerson Beach in Nassau County; the Rose Bowl in Pasadena, California; the Hard Rock Stadium in Miami; and the AT&T Stadium in Arlington, Texas. There will also be special screenings for health care and frontline workers. 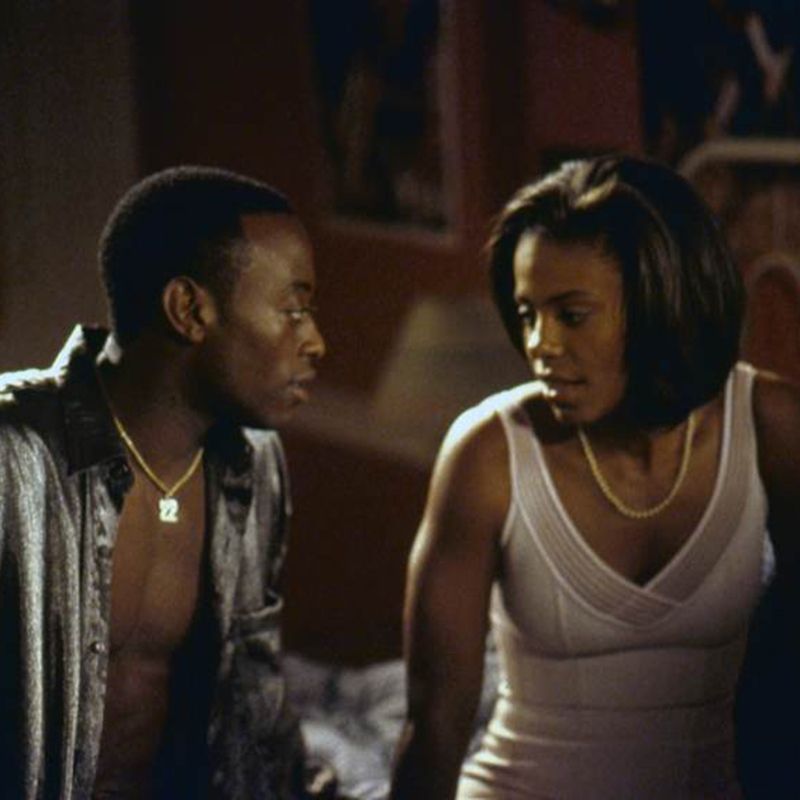 Beginning July 11, the Studio Museum in Harlem will be hosting socially distanced, ticketed walking tours through “Chloë Bass: Wayfinding,” an exhibition on display in Harlem’s St. Nicholas Park. Running through September, the show features 24 site-specific works that confront viewers with questions about the human experience via sculptures in the style of public wayfinding signage. Emblazoned with queries like “How much of care is patience?” “How much of life is coping?” and “How much of love is attention?” the works are meant to inspire moments of private reflection in a public space. 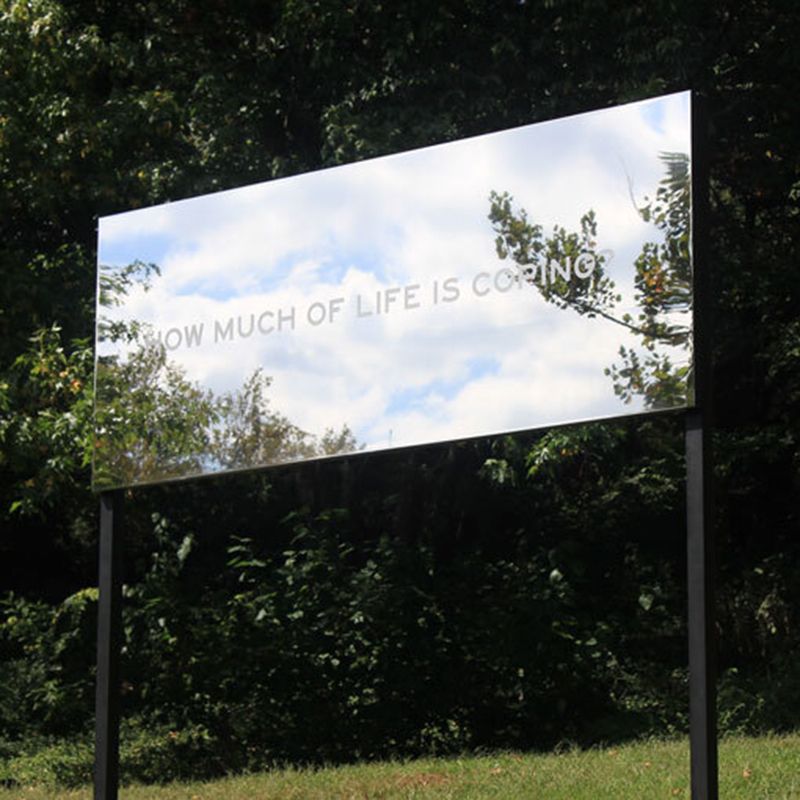 Storm King Art Center, the renowned open-air sculpture museum in New York’s Hudson Valley, will reopen to the public July 15 with new exhibitions from Kiki Smith and Martha Tuttle. “Kiki Smith River Light” is a site-responsive grouping of new and recent large-scale flag works by the acclaimed multidisciplinary artist. Tuttle’s show, “A Stone That Thinks of Enceladus,” will address the human body and landscape through a sprawling installation made from 200 molded glass and carved marble stones she created during lockdown. Storm King’s 500 acres afford natural physical distancing, and the museum plans to further limit the number of visitor interactions through advance ticketing and timed entry. 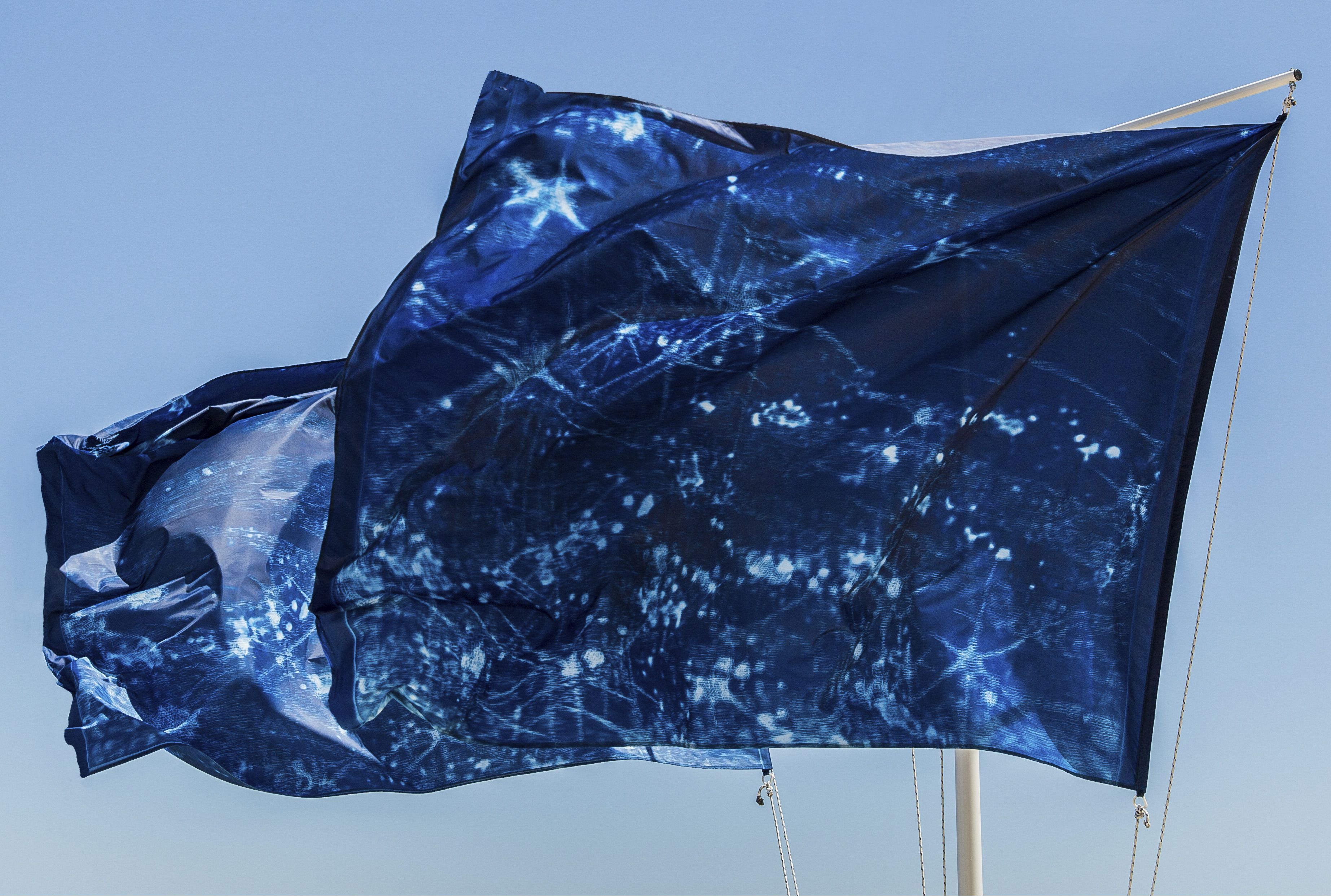 Following the release of Lemonade, Beyoncé has all but cemented herself as the reigning monarch of visual albums. Now, Queen Bey is back with another audiovisual spectacular, premiering globally July 31 on Disney+. Called Black Is King, the project celebrates Black resilience, culture, and excellence. Based on the music of The Lion King: The Gift, which Beyoncé, who voiced Nala in the “live-action” remake film, curated, it stars the album’s featured artists and boasts a roster of secret special guest appearances. 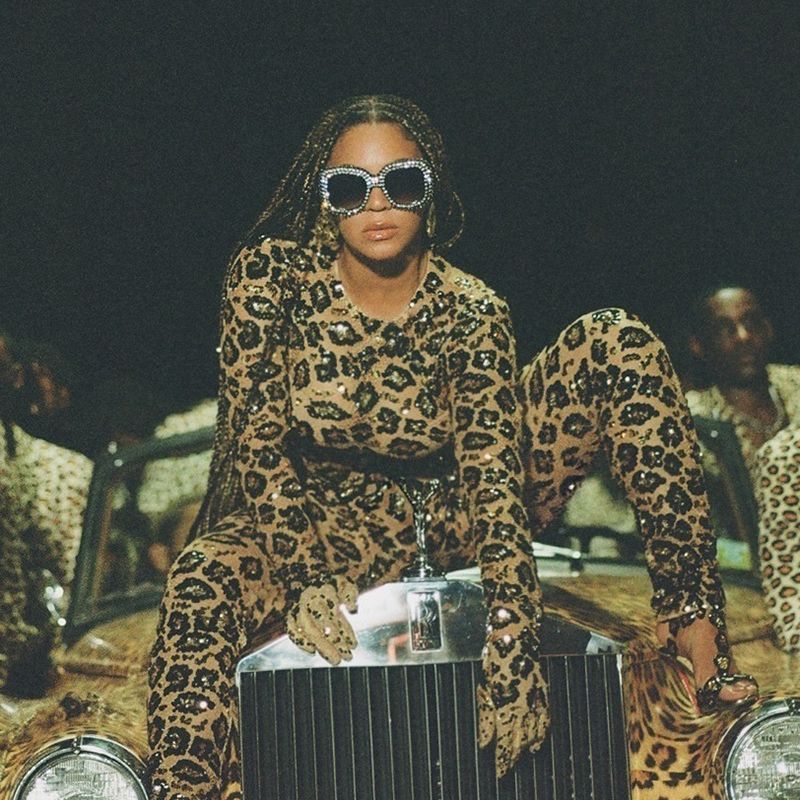 Watch Black Is King on Disney+

Sick of scrolling through a lot of the same-same on Instragram? Passing-Time is a new online, artist-driven video channel, on which artists, photographers, curators, and other creatives submit intriguing short videos (a minute or less) that reflect the conditions we find ourselves in. Launched at the end of June, the project aims to document a period in our collective history marked by quarantine, social distancing, and societal self-examination, and already boasts more than 80 contributors including Vanessa Beecroft, Marilyn Minter, Tschabalala Self, Matthew Barney, and Ari Marcopoulos. The video stream is algorithmically randomized and, like time itself, does not offer a stop, pause, fast-forward, or rewind button, so you never know what you might stumble upon. 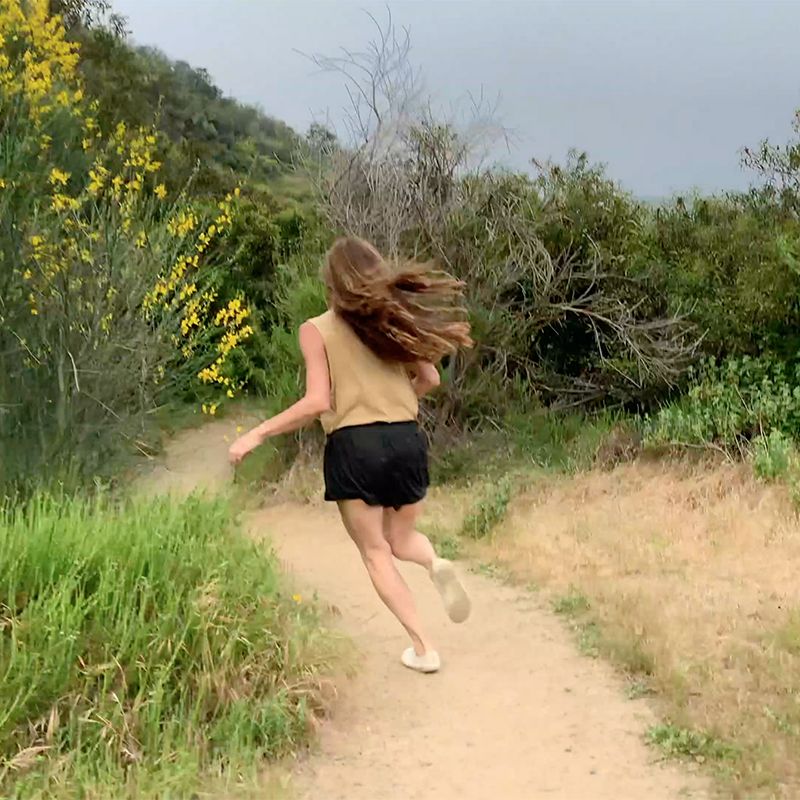