By the end of the Beatles’ great run as recording artists, George Harrison was writing and performing on the level of bandmates John Lennon and Paul McCartney. But it definitely didn’t start out that way.

In fact, John and Paul considered George something of a lesser Beatle in the early 1960s. Part of it was his age (George was the youngest band member), but it also had to do with the quality of his original tunes. Later, John spoke of an “embarrassing period when George’s songs weren’t that good.”

Though John was likely referring to the time around 1964’s A Hard Day’s Night (on which George had zero songs), another rough patch for him popped up during the recording of Sgt. Pepper’s Lonely Hearts Club Band. As many fans know, George only has “Within Without You” on that album.

George did introduce another song earlier in the Sgt. Pepper sessions, but it didn’t make the cut. In the studio, it was greeted with apathy from John and a lot of negative feedback from producer George Martin and his team.

‘Only a Northern Song’ didn’t impress anyone at the ‘Sgt. Pepper’ sessions. 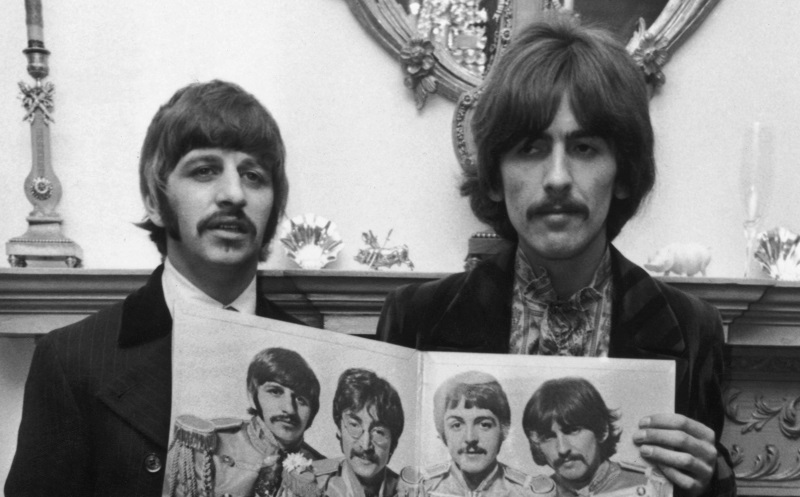 While everyone was waiting for the orchestral parts to be added to “A Day in the Life,” The Beatles began work on three songs. John led the band through “Good Morning, Good Morning,” Paul had his “Fixing a Hole,” and George tried one of his own as well.

That track, “Only a Northern Song,” received something close to ridicule when George introduced it. Geoff Emerick, who wrote about his time as the Beatles engineer in Here, There and Everywhere, described it as “a weak track that we all winced at.”

Emerick also noted how it “underwhelmed” the other Beatles to the point where John didn’t even join the band as they laid down the basic track. (John later added piano and effects.) As for Paul and Ringo, they did their best to give it a go.

Unfortunately, the results weren’t great and, after another try the following night, the band never picked up the song again until after Sgt. Pepper was complete. 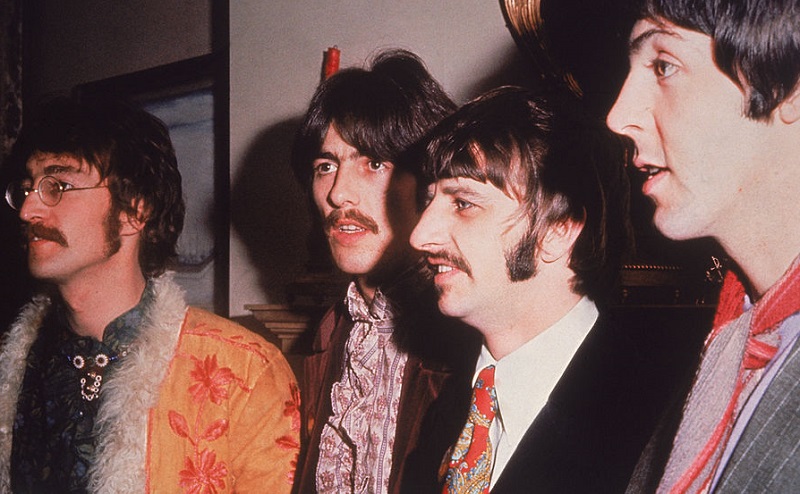 Reporting on the goings-on in the control booth, Emerick noted George Martin’s kiss of death. “I’m disappointed George didn’t come up with something better,” Martin said with his usual tact. At that point, it would have taken a miracle to get “Only a Northern Song” on Sgt. Pepper.

On top of what everyone there considered uninspired music, George’s song represented a shot at the Lennon-McCartney publishing arrangement. (George didn’t receive a cut through the Northern Songs arrangement.) In fact, Emerick actually described the track as “inappropriate.”

To understand the level of contempt everyone in Beatles universe had for the song, look no further than its final destination: Yellow Submarine. As Emerick told it, the animated film soundtrack was “a receptacle for any song of theirs they deemed substandard, such as ‘Only a Northern Song.’”

Looking back in 2019, we’d argue George’s song deserved more love than that. Once the band turned it into a psychedelic freakout during the sessions for Yellow Submarine, it became quite appealing.