During the late Eighties and early Nineties, Oakland A’s sluggers Mark McGwire and Jose Canseco shot a bunch of steroids and crushed a ton of homers and dubbed themselves the Bash Brothers as they embodied a new kind of mullet-bro excess in sports. The duo would go on to break sacred records (McGwire), date Madonna (Canseco) and generally play a huge role in signaling an unfortunate transition from baseball’s coked up, freewheeling New York Mets-trashing-a-plane era to the dark dawn of A Rod. And if you were a certain kind of adolescent male in 1989, you probably thought they were gods.

McGwire and Canseco are the subject of the latest project from the Lonely Island, The Unauthorized Bash Brothers Experience, a “visual poem,” available via Netflix that imagines the duo as Bay Area rappers. Its excellent soundtrack is every bit as hilariously absurd and shockingly well-crafted as previous Lonely Island offerings, such as their 2016 soundtrack to their Beiber-inscribed satire Popstar: Never Stop Never Stopping. The Lonely Island’s members — Andy Samberg, Akiva Schaffer and Jorma Taccone – grew up around Oakland during Canseco and McGwire’s glory years with the A’s, so the sports geek nostalgia is just as strong as the pop nerd concision. The music, like the men who’ve fictionally made it, is juiced;  the License to Ill-tinged “Uniform On” sets the tone: “Got the one-ton jimmy and the itty bitty sack/My balls shrink dinky cuz the ‘roids so strong/ But it makes the aforementioned jimmy-jam look long,” they brag with neck-flexing inanity. “Let’s Bash” is part West Coast gangsta rap rager, part A Tribe Called Quest interpolation, hooked to the refrain “I left my steroids El Sobrante.” 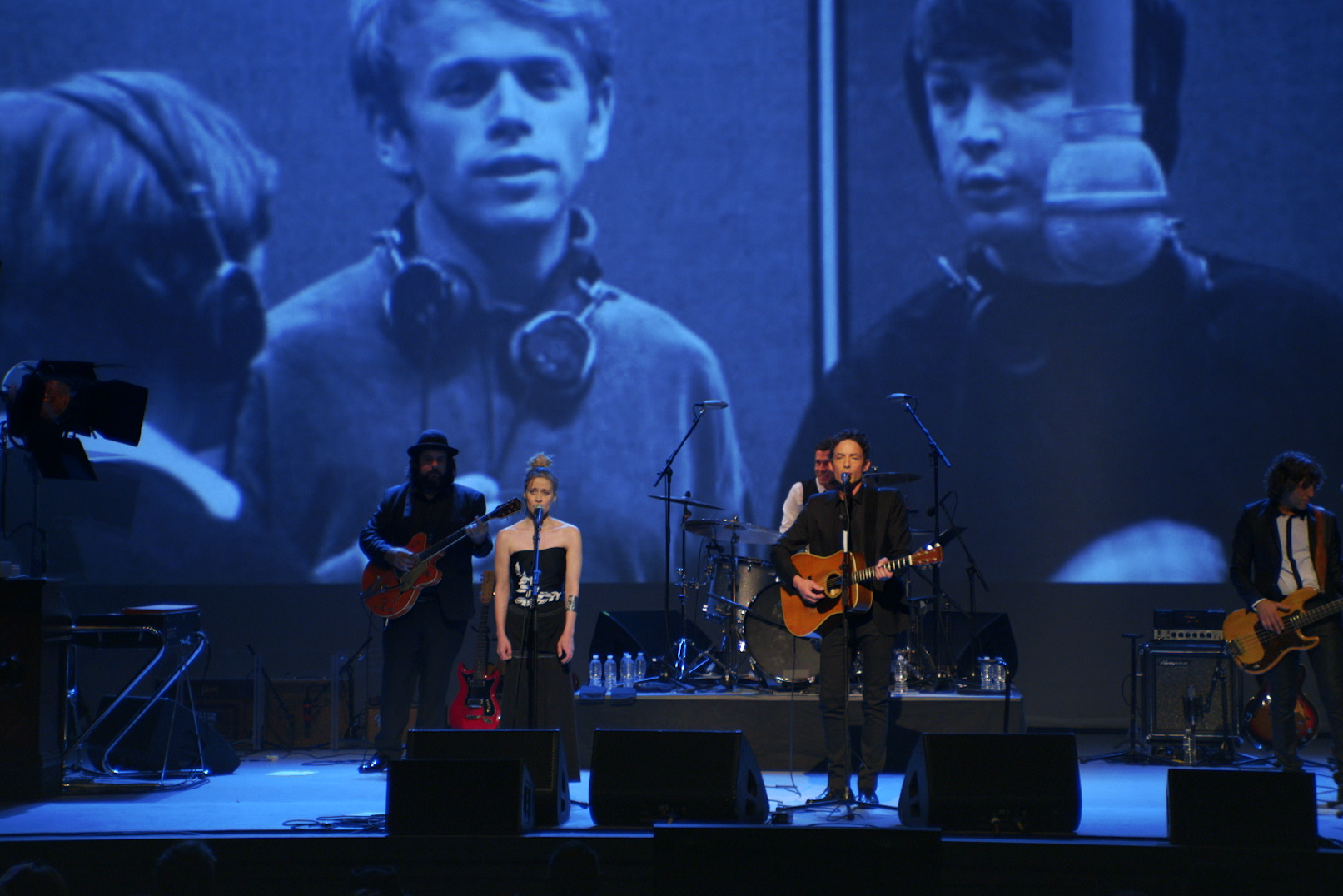 Part of the irony is imagining a humanity for these two that was definitely never there in the first place. The Bash Brothers begin their saga as hard-partying doofuses (“I feel like Macho Man and you’re my Miss Elisabeth,” they note on the Sia-assisted “Oakland Nights”) and end up embattled victims of their own superstardom (“IHOP Parking Lot,” featuring HAIM and Maya Rudolph, goes from Janet Jackson-referencing funk workout to operatic descent into hell, asking, “will my family be proud of my name?/Feels like my body is a runaway train.” The album ending “Daddy” completes the joke by locating the real reasons for the duo’s insatiable desire for inflated stats and Popeye-sze forearms: ‘Hit it so long but you always want it longer dad,” Samberg-as-Jose croons in a stupor of Autotune wallowing.

That  sad-jock sturm and drang adds a more contemporary level of satire. By calling The Unauthorized Bash Brothers Experience a visual poem, with its echoes of the visual album that came with Beyonce’s Lemonade, the Lonely Island remind us that, in 2019, grandiose pop star introspect is such an easy indulgence pretty much anyone can cop to it, even these two bozos.