On every Beatles album, you see the majority of songs credited as Lennon-McCartney tunes. However, after the early days of John and Paul writing “I Want to Hold Your Hand” and other tracks “nose to nose,” most songs came from one songwriter or the other.

Few would mistake “Come Together” for a Paul McCartney tune. Likewise, the idea that John Lennon could have written “Your Mother Should Know” seems insane at this point in time. Nonetheless, the publishing deal had both men credited on all Beatles tracks they wrote.

After The Beatles broke up, that led to a lot of confusion. John spoke of how people kept telling him how great “Yesterday” was. Over the years, he became exhausted trying to explain it wasn’t his. (He liked Paul’s classic tune but never wished her wrote it.”)

When he ran through who wrote what on all the Beatles albums, there were some songs John simply laughed about. In fact, he said he “would never even dream of writing” one Lennon-McCartney track from Sgt. Pepper’s Lonely Hearts Club Band.

John chuckled at the idea he would write ‘When I’m Sixty-Four.’ 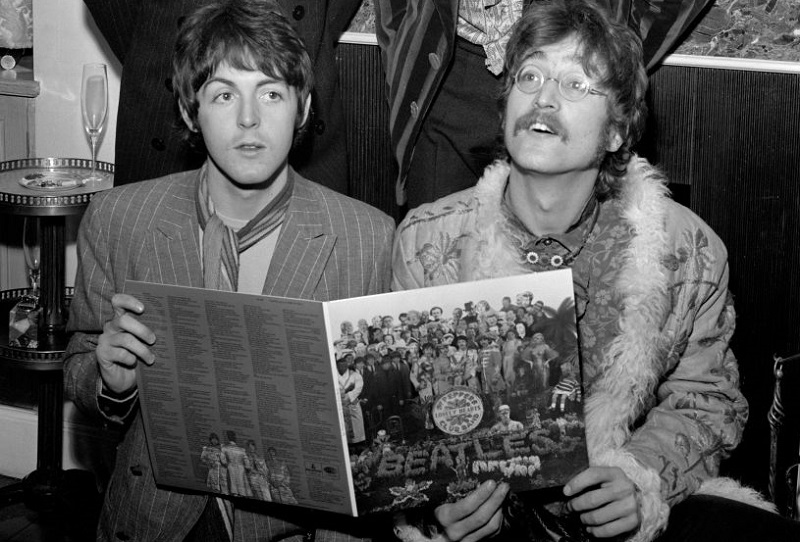 In All We Are Saying, Playboy’s David Sheff collected the hours of interviews he conducted with John and Yoko in New York a few months before he died. At one point, John gives Sheff the green light to ask about every Beatles song. Sheff does exactly that, and it’s a must-read for any fan.

As they go through who wrote what on Sgt. Pepper’s, they arrive at “When I’m Sixty-Four.” John doesn’t hesitate for a second. “Paul’s completely,” he says. “I would never even dream of writing something like that.”

Just glancing at the orchestration tells you why he felt that way. For starters, George Harrison doesn’t even play guitar on the track. (He does some backing vocals.) The main instrument is the clarinet — producer George Martin wrote and arranged a part for three of them.

Then you have the whimsical lyrics of a young man looking toward the future and growing old with his wife (gal might be more appropriate here). According to the entry in The Beatles Bible, Paul said he wrote it when he was about 15.

The track falls under the category of ‘things John Lennon never thinks about.’ 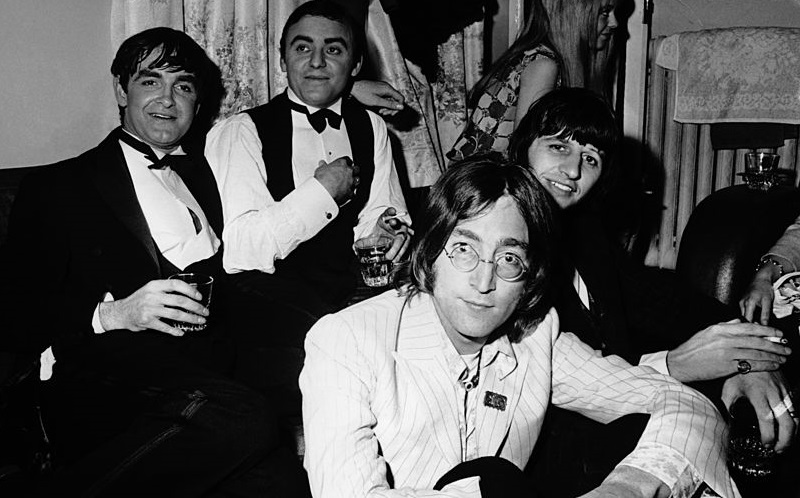 John has a number of great one-liners in All We Are Saying, and one comes when discussing this Sgt. Pepper’s track from Paul. “There are some things I never think about,” he tells Sheff. “And that’s one of them.” If you read Paul’s comments about the song, it makes sense.

“When I wrote ‘When I’m Sixty-Four,’ I thought I was writing a song for Sinatra,” he said (per Beatles Bible). As a young man starting out, he didn’t limit himself to the music of Elvis, Chuck Berry, and the like. “There were records other than rock ‘n’ roll that were important to me,” Paul added.

After the Fab Four went their separate ways, you got to see just how different Paul and John’s songwriting styles were. You wouldn’t see much of Paul writing rockers like “How Do You Sleep?” And the idea of John writing “Uncle Albert/Admiral Halsey” is quite comical.

Also see: Did John Lennon or Paul McCartney Write ‘In My Life’?