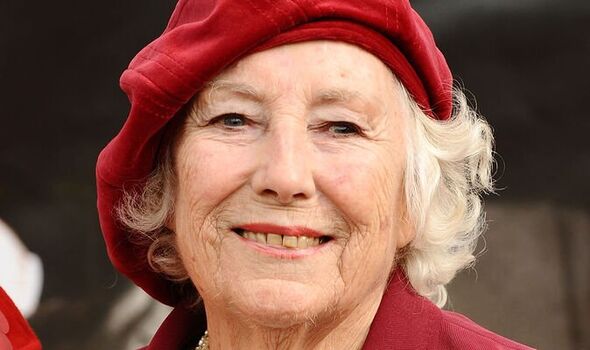 Dame Vera captured the hearts of the nation during the Second World War with her uplifting musical performances and recordings.

She became known as the “Forces’ sweetheart”, giving concerts to troops as part of the Entertainments National Service Association.

The March 21 service will pay tribute to Dame Vera’s career as an entertainer, which spanned more than 90 years.

Dame Vera died in June 2020 at the age of 103. Her popular songs captured the wartime spirit and included We’ll Meet Again, The White Cliffs Of Dover and A Nightingale Sang In Berkeley Square.

Her career continued after the war and in 1954 her cover of My Son, My Son was No 1.

What is happening where you live? Find out by adding your postcode or visit InYourArea

In 2009, at 92, Dame Vera became the oldest living artist to top the album chart with We’ll Meet Again: The Very Best of Vera Lynn.

Dame Vera later became involved with charity work. In particular, she campaigned for the Burma Star Association, a veterans’ group for those who served in the Burma Campaign in the war.

The service on March 21 is free but you must book via westminster-abbey.org.