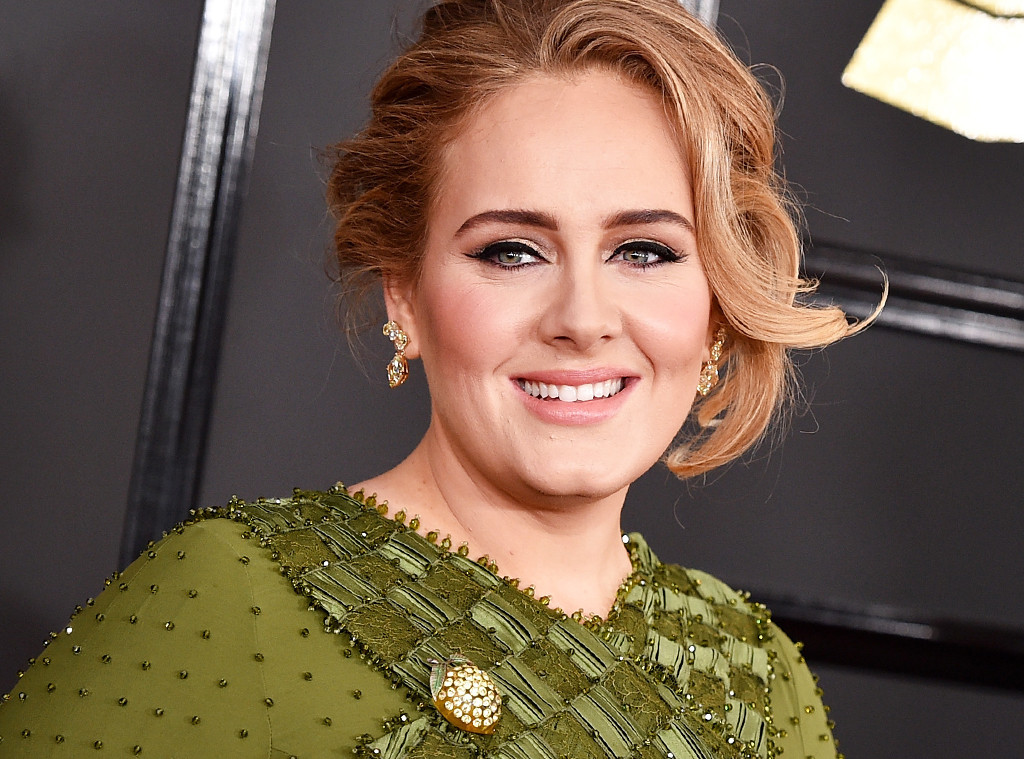 Adele fans are speculating that their favorite singer is about to drop new music, as soon as TOMORROW! It’s been four years since the Grammy winner released an album, 2015’s 25, so is she really ready to say “hello” to the music world once again? The Internet sure thinks so!

Social media is currently buzzing over a photo, allegedly posted to Adele’s Instagram, showing the date 6.21, meaning tomorrow, Friday, June 21! While the picture is making the rounds on Twitter, it’s not currently up on any of Adele’s social media, which has some people speculating whether or not it’s real.

While there’s been no official comment from Adele, she was spotted at a New York City recording studio in late March.

This sighting sparked speculation that Adele was about to make her musical return, after taking time out of the spotlight in recent years. 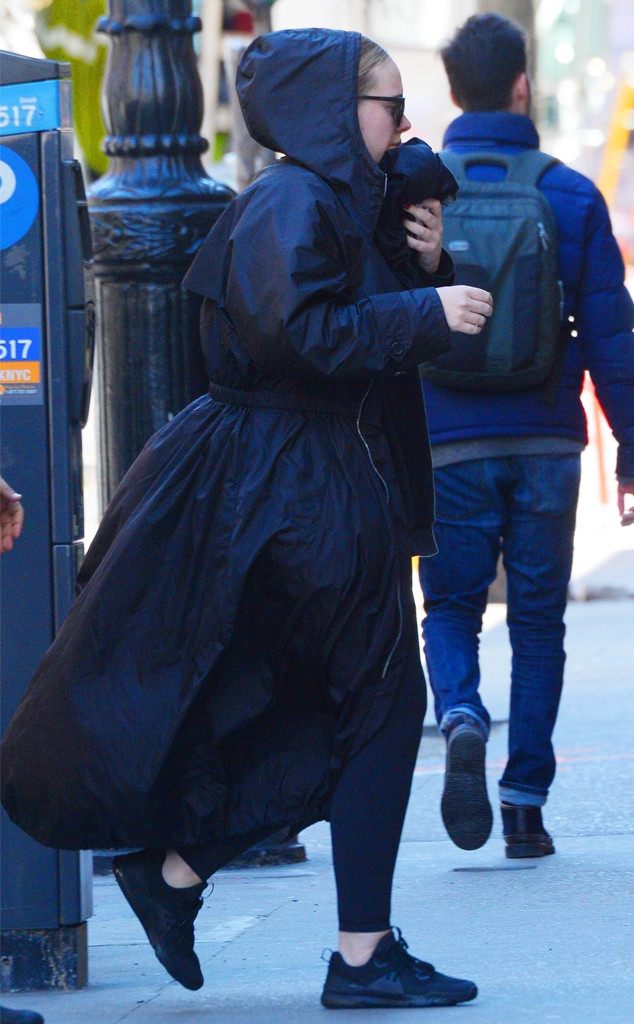 Shortly after the recording studio sighting, the 31-year-old star, who is mom to 6-year-old son Angelo, announced her split from husband Simon Konecki. In May, Adele opened up about change in a heartfelt post on her 31st birthday.

“This is 31…thank f–king god,” Adele wrote alongside a series of black-and-white photos. “30 tried me so hard but I’m owning it and trying my hardest to lean in to it all.”

“No matter how long we’re here for life is constant and complicated at times. I’ve changed drastically in the last couple years and I’m still changing and that’s okay,” she continued. “31 is going to be a big ol’ year and I’m going to spend it all on myself. For the first time in a decade I’m ready to feel the world around me and look up for once.”

“Be kind to yourself people we’re only human, go slow, put your phone down and laugh out loud at every opportunity,” Adele advised her fans. “Learning to REALLY truly love yourself is it, and I’ve only just realized that that is more than enough.”

Now we wait and see if the rumors are true!