Toni Braxton is considered one of the greatest voices in R&B music. The “You’re Makin’ Me High” singer is one of the best-selling singers of all time and has the awards to prove it. But now, Braxton is shifting her focus to dedicate herself to another passion of her’s in entertainment.

The singer is focusing her attention on acting

Braxton is currently promoting her role as Hollis in the Lifetime movie series, Fallen Angels Murder Club. The first two installments aired on the network on April 2 and April 9, respectively. There are two additional films to be released at a later date. Outside of such, Braxton has also starred in three other Lifetime films, Everyday is Christmas, Faith Under Fire, and Twist of Faith. 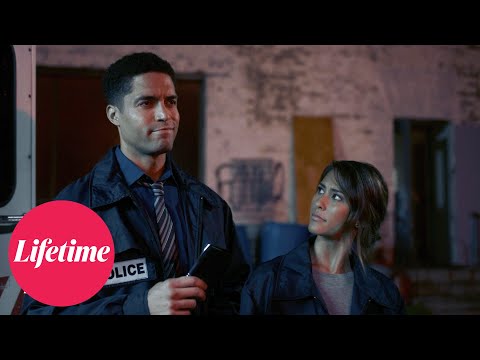 Aside from singing, Braxton had dreams of performing on Broadway. She has several Broadway credits under her belt now, including starring as the first Black lead in Beauty and the Beast. She says Broadway reignited her passion for television and film and she is now exploring acting more. With that in mind, her focus isn’t on recording much new music.

“I love music, and as Babyface once said, I can “not not do music.” Music is in my life forever. I could potentially do a single,” she said in a recent interview with Shondaland. “But I’m loving doing something different, challenging myself. I’m going to be honest — because you’re Shondaland, so I can be honest — when I was doing my character Hollis, it’s about how to get away with murder and scandal. Nobody can ever be Kerry Washington in Scandal. I’m not even going to climb that staircase! But what parts of her character can be borrowed for my character? I thought of her. Then I put my own spin on it. I thought, “What would Shonda have me do?” in that super-strong-woman-running-things kind of way.”

She previously retired from music completely

Luckily Braxton continues to perform live and is open to recording another single or two. She previously was ready to quit music altogether. The “Unbreak My Heart” singer announced her plans to retire in 2013 to focus fully on an acting career. She admitted her love for music had grown stale. 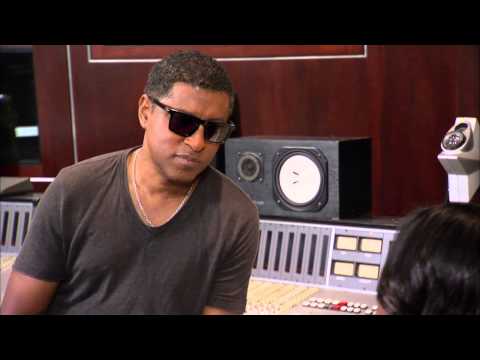 “For what I do, I have to love it. I have to feel that excitement, and it’s gone,” the seven-time Grammy winner told theGrio at the time. “I’m just not going to do any albums anymore; maybe touring occasionally here and there because I love performing, but not as much as I did in the past. But no new projects.”

In an episode of Braxton Family Values, Braxton spoke elaborated on her decision to retire with her longtime friend and mentor, Babyface. “I had a talk with my sisters and I told them I didn’t want to do music anymore,” she revealed. “I really don’t. I’m just really not into it anymore. I really tried. I don’t know what to sing about anymore.”

What brought Toni Braxton out of retirement

Fans were saddened by Braxton’s plans, but so were her industry peers. In fact, it took Prince to talk her out of retiring.

“The one thing I loved most about him was his advocacy for artists in the industry,” she told NBC News after Prince’s death. “He taught me about preserving my music, my talent and to never compromise my integrity. Prince was one of the artists that called me when I was about to retire and he said, “Toni Braxton, you cannot retire. It’s too early, and you’re gifted to even think this.”