Some stars show no signs of slowing down 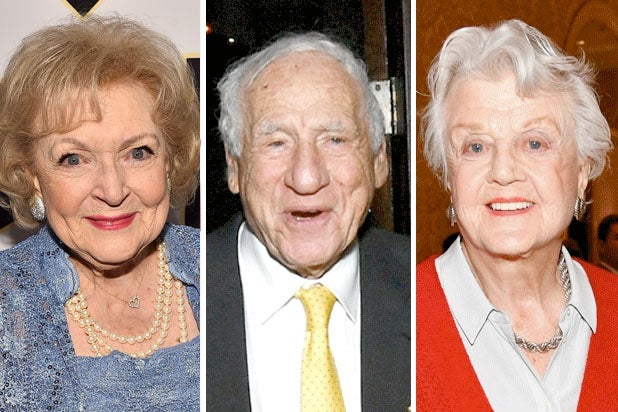