Yellowstone Season 4 included an interesting flashback that ties the series to Taylor Sheridan’s other work, 1883. The flashback shows James and Margaret Dutton with their son John and another young boy named Spencer. Spencer is not born yet in 1883, and many fans have theorized that he is not John and Margaret’s biological child. These are the best theories about who Spencer’s parents could be. 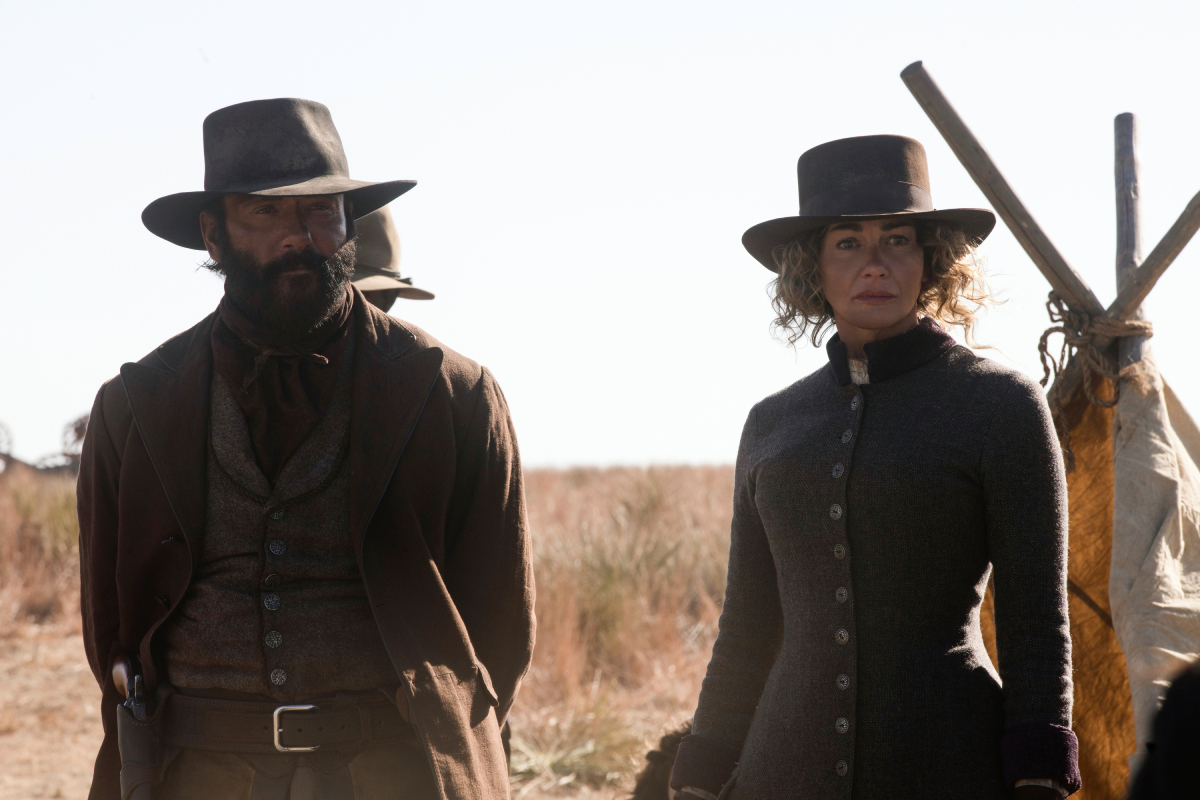 The flashbacks seen in Yellowstone Season 4 take place in 1893, 10 years after the events of the prequel series. Spencer Dutton appears to be around 10 years old. Many 1883 theories suggest that Elsa is Spencer’s biological mother and she becomes pregnant sometime during the journey to Montana. The opening scene of 1883 suggests that Elsa could very well die on the journey. After that, Margaret and James would likely look after her child.

The most popular theory was that Elsa and Ennis are Spencer’s biological parents. However, Ennis died in episode 5 and episode 6 proves that Elsa is not pregnant with his baby. A new cowboy named Colton joined Shea’s group and immediately took notice of Elsa. Although Elsa doesn’t seem interested in him, it’s not impossible that things will change and the pair could end up having a child together. 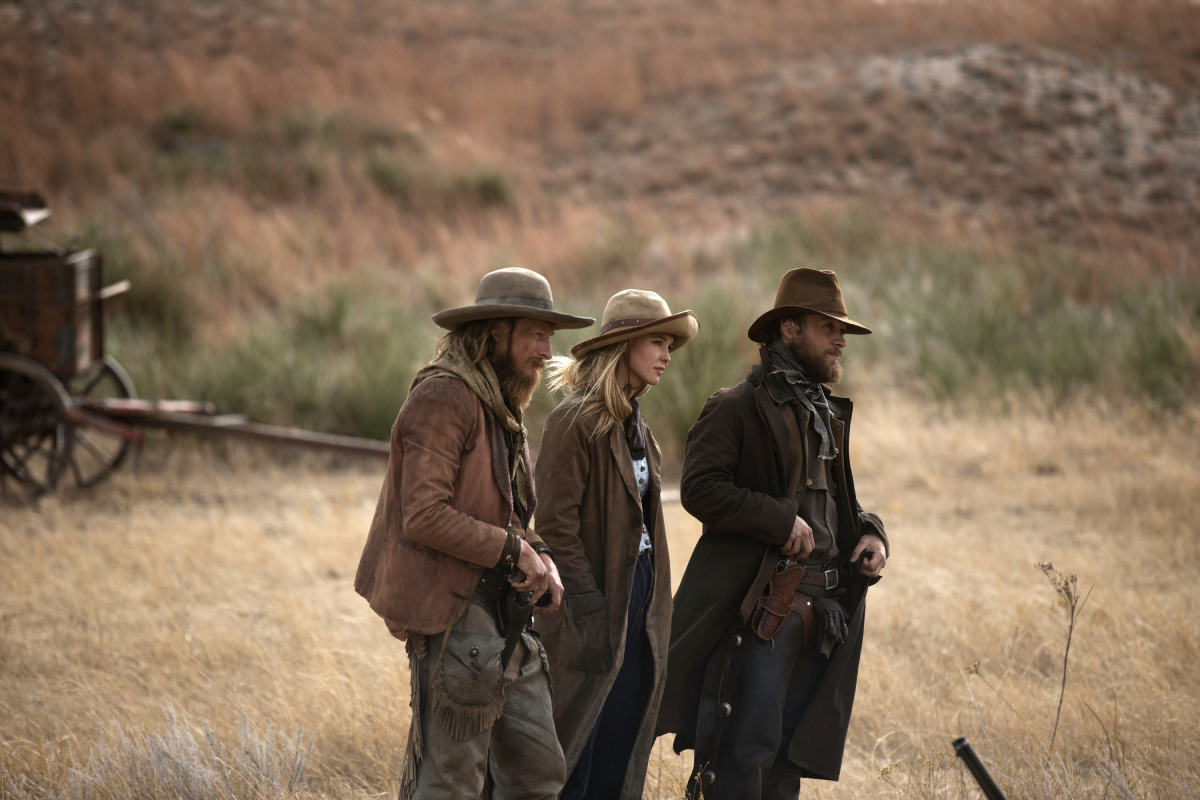 Perhaps James and Margaret adopted the child of immigrants who died

The hosts of Dutton Rules: A Yellowstone 1883 Podcast read a fan theory that goes in a bit of a different direction. This fan suggested that the German immigrants Josef and Risa have a child during the journey. In one episode of 1883, viewers hear Risa ask Josef if they can have a family and the pair have sex. It’s not impossible that they could have a baby during the journey and die after his birth.

The podcast also points out that the Duttons in Yellowstone have a habit of taking in children. John and Margaret take in Rip as a teenager and Beth begins looking out for a boy named Carter in season 4. It’s possible that this trend first started a century ago, with the Duttsons taking in the son of deceased immigrants.

Could Sam be the father of Spencer?

After Ennis died, some fans proposed that Elsa would have a child with a Native American man. “Maybe Elsa had Spencer with a man she meets in Montana? Maybe even a member of the Crow Tribe?” a fan suggested on Reddit. The idea that Elsa and an indigenous man are Spencer’s parents became even more compelling in 1883 Episode 7.

Shea’s group have an amicable interaction with a group of Comanches while passing through Oklahoma. One of the Comanches named Sam takes notice of Elsa. The pair race horses, and later Elsa kisses Sam during a tornado. Perhaps he and Elsa are the biological parents of Spencer.