A Confession is about to land on ITV as the six part drama investigates the real life Detective Superintendent Steve Fulcher (played by Martin Freeman) and the disappearance of Sian O’Callaghan (Florence Howard) in 2011.

The story is based on real life as it looks at why Steve was removed from the force fir breaching police procedure.

However, actor Martin was apprehensive about taking on the role, simply because he didn’t want to “over act”.

Speaking to press including Express.co.uk, the former Sherlock star revealed: “The writing is really good but you can also f**k up good writing.

“I didn’t want anything to do with trying to wrench an emotion from an audience and make them cry and all that s**t.

“It’s just horrible especially with something that is true because real life does that anyway.

“You don’t need to lay anything on,” Martin explained.

The actor went on to reveal how he tended to react to the on-screen mothers, played by Imelda Staunton and Siobhan Finneran, who were exploring their grief.

Martin said: “There were a couple of times when as Fulcher, [I was] just reacting to Siobhan and Imelda and their grief.

“I gave myself the brief of, again: ‘Don’t act, don’t layer anything on’.

“Just react, which I think is the most effective acting.” 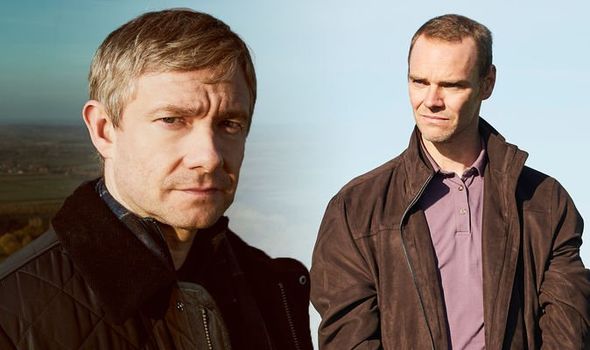 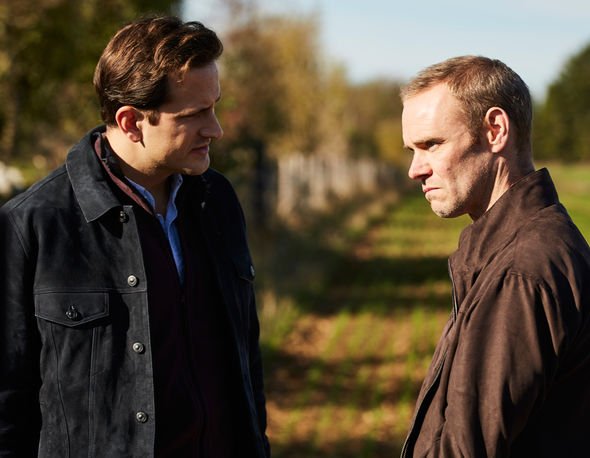 The John Watson star recalled how the noises both actresses were making in their grieving scenes was “a sort of animal grief” and he “didn’t have to bring anything” as a result.

Meanwhile, for writer Jeff Pope, Martin was the number one choice for the role of Steve Fulcher.

He said: “I think Martin is one of the finest actors of this generation. Something in me always felt like Martin would be the perfect person to play Fulcher.

However, Martin wasn’t initially aware of Steve’s plight, adding how research drew him into the role. 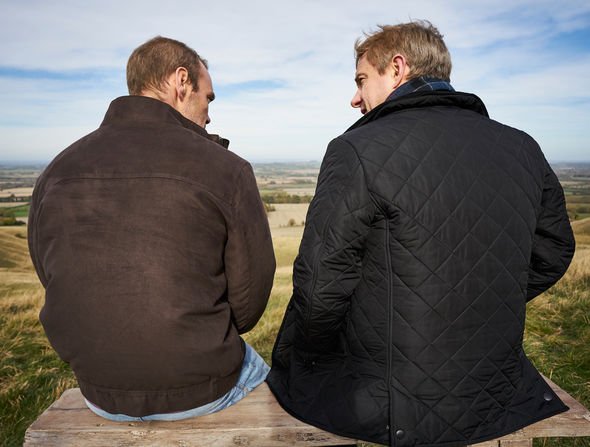 The actor explained: “I did a bit of rudimentary reading and looked at the main points of what his story was and, yeah, it was fascinating.

“This was before I’d even read the script, but I liked it when I’d read it. It’s primarily the story of two girls.

“There was enough in it for me, something had to peak my interest, and it did.

“I was very happy to [do it],” Martin explained.

A Confession airs this evening on ITV at 9pm.