A PLACE in the Sun presenter Ben Hillman creates a very awkward moment after his hair joke offends guest. 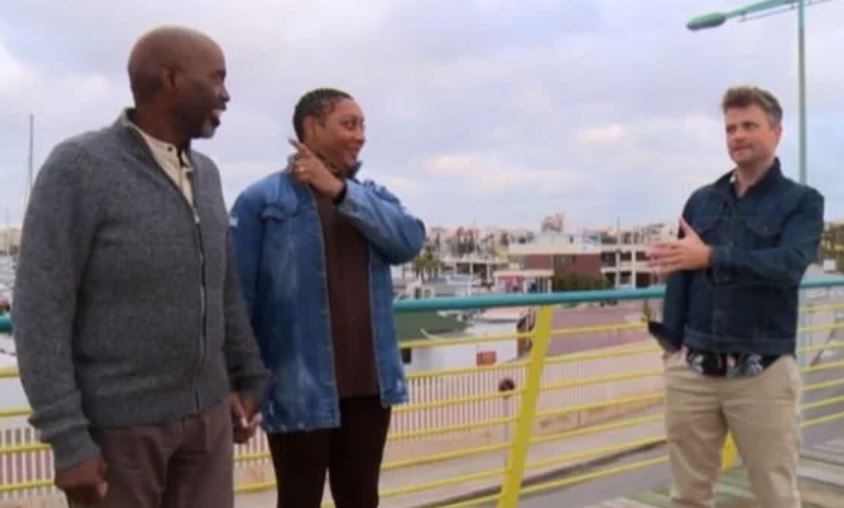 However, Ben accidentally offended Whitney with a hair joke that badly backfired while they were viewing the final property.

Looking around the two-bedroom apartment, Ben commented: "You can let your hair down and party."

An unimpressed Whitney replied: "Well, I don't know about that."

Ben embarrassingly admitted: "I've realised my mistake now, I didn't think anyone noticed at that point."

Despite Ben's error, they told Ben the following day they were interested in putting in an offer on the fourth property.

The fifth-floor two-bedroom property had a pool, to which Rose said: "Now this is a pool."

Whitney agreed: "This is top of the list so far, it knocks the others off."

With a maximum budget of £85,000, Ben put in a counter-offer for that figure which was successful.

A very pleased Rose said: "Oh my goodness, thank you so much."

A Place in the Sun airs on weekdays at 3pm on Channel 4.