A PLACE in the Sun's Ben Hillman snapped 'you've shot yourself in the foot!' after he clashed with a VERY picky pair.

During Thursday's episode of the Channel 4 show – which was a repeat – Ben met ex-policeman Steve on the island of Fuerteventura. 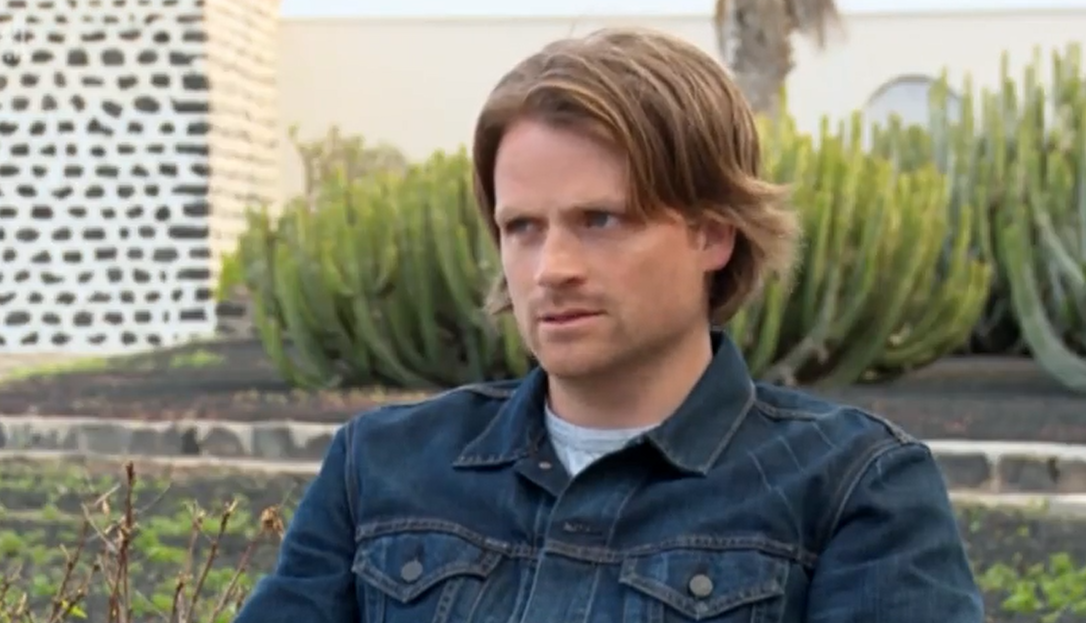 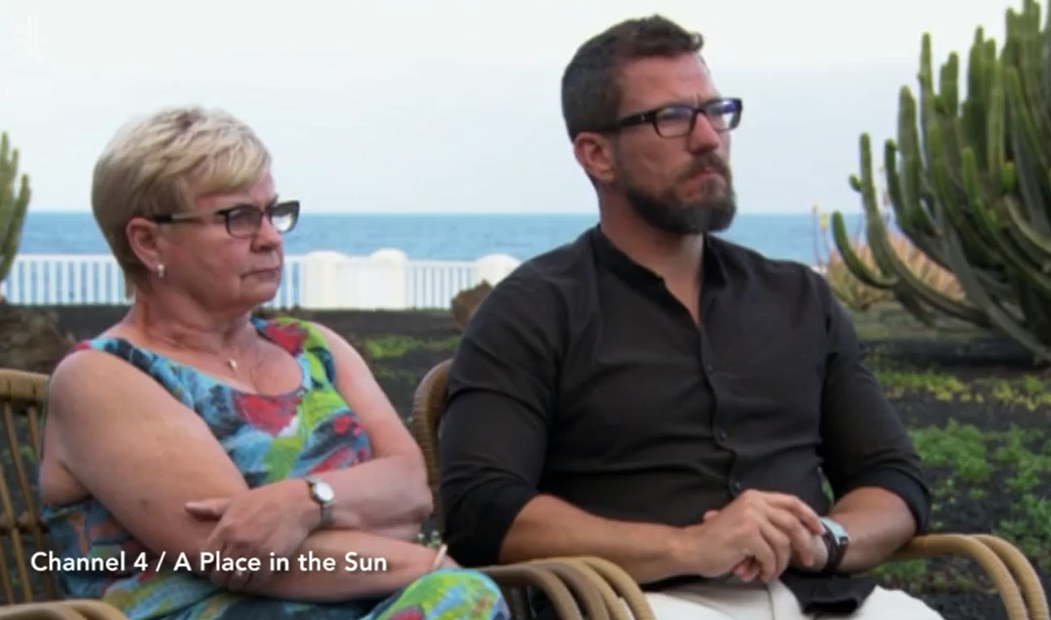 Steve was looking for a two-bedroom property with a budget of £100,000, but Ben warned him that was extremely optimistic for the area.

After getting off to a rough start, Steve liked the fourth property Ben showed them, thanks to its three bedrooms, spacious roof terrace and communal pool.

However, he still had some reservations leading Ben to ask Steve's mother-in-law Sandra: "Are you getting frustrated with him? Because I am."

Before the final property, Ben asked if Steve had any wiggle room with his budget and he said he could go to £120,000 for the right property.

"I can't shake this off"

Ben then found Steve a property that fit all his requirements but he still wasn't happy, saying: "If I’m being truthful it’s not the right environment for me. I can’t shake this off.”

Ben replied: "You’ve got to level with me here, you wanted to buy in this area which is very touristy but you’re saying you don’t like this sort of complex, what did you hope to find here?”

Ben told him bluntly: "I’m worried you’re shooting yourself in the foot.

"I don’t want you to be in the position six months from now where you’ll be thinking, ‘For an extra £5,000 I would have that perfect property.’”

However, Steve decided to stick to his guns and find somewhere else rather than meet the asking price.

A Place in the Sun airs weekdays at 3pm on Channel 4.