A PLACE in the Sun's Danni Menzies burst into tears after a sisters' property hunt took an emotional turn.

The Channel 4 show returned with a new batch of episodes on Monday, and Danni was tasked with helping siblings Pamela and Sheila find their dream home in Valencia, Spain. 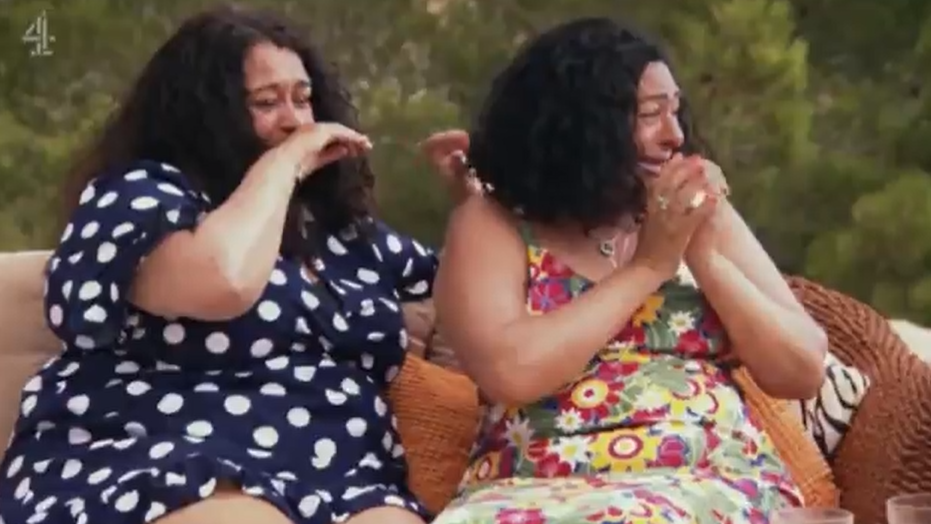 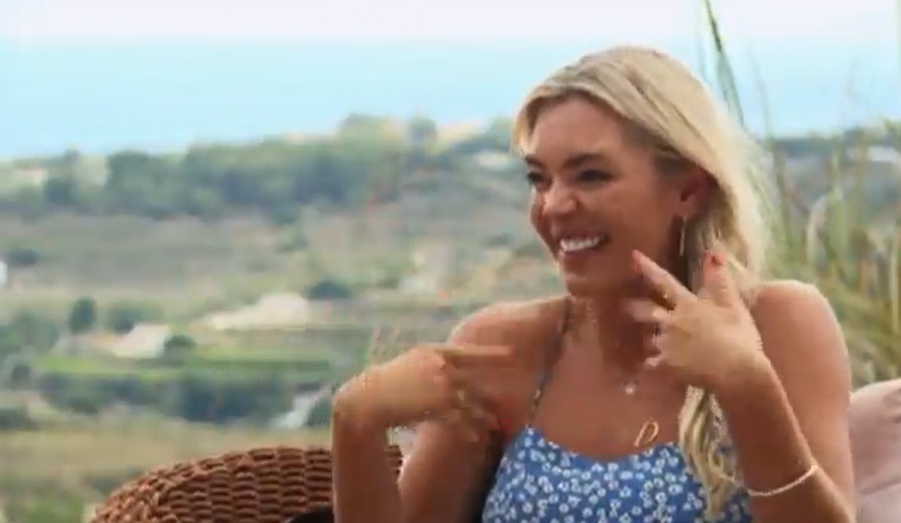 The sisters had a budget of £70,000 and the search started in Oliva Old Town, where Danni showed them a two-bed townhouse with a roof terrace boasting stunning views.

Property two was also in the Old Town and was a three-bed townhouse with enough space to add a fourth bedroom if needed.

It came fully furnished and it left the pair in tears as it ticked all their boxes.

Meanwhile properties three and four were out of the Old Town, with one in Miramar and the other in Palma de Gandia.

However, both properties failed to float Pamela and Sheila's boats, so Danni returned to Oliva Old Town for her fifth house.

Sadly, the narrow landing and an unstable staircase put the siblings off the three-bed townhouse. 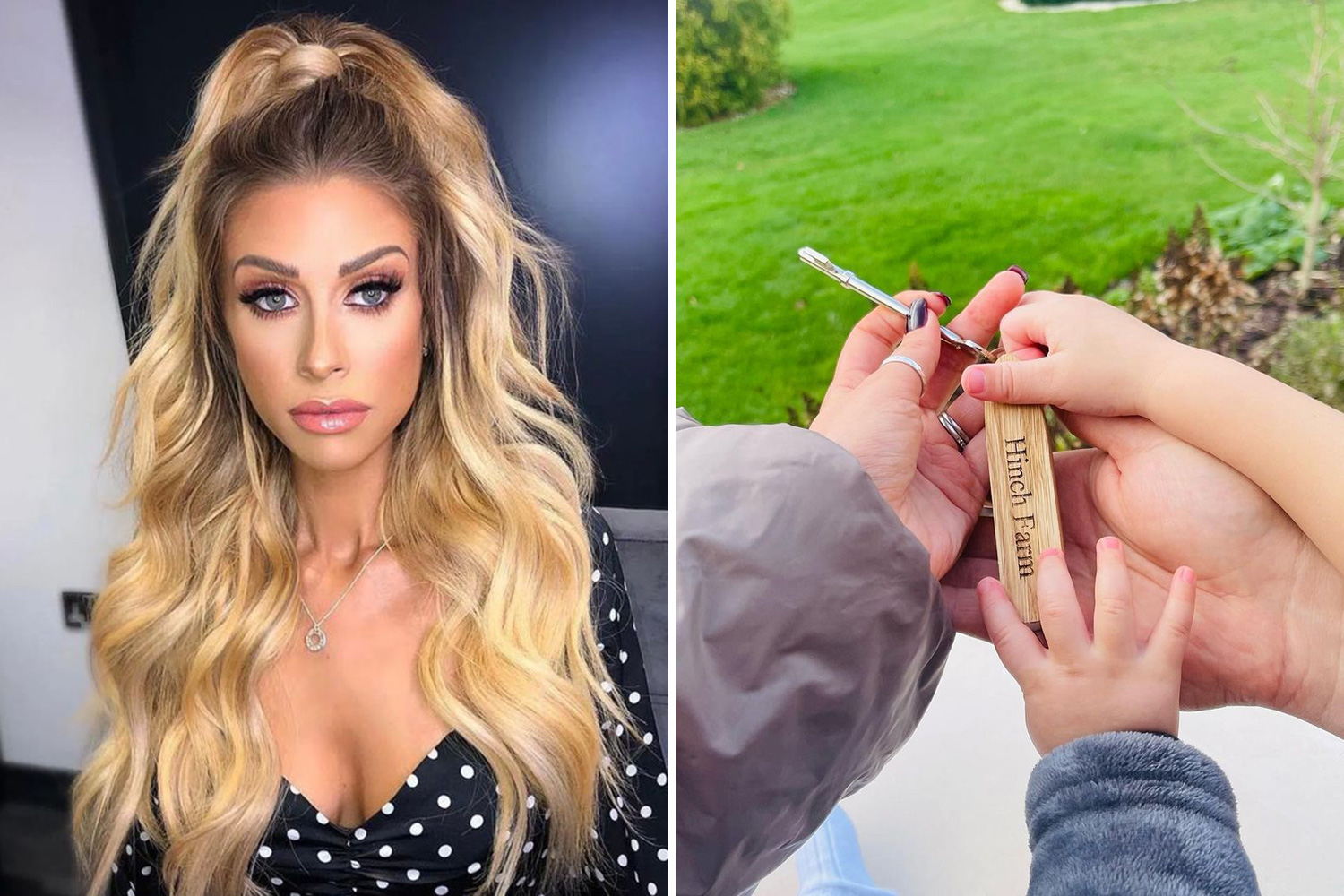 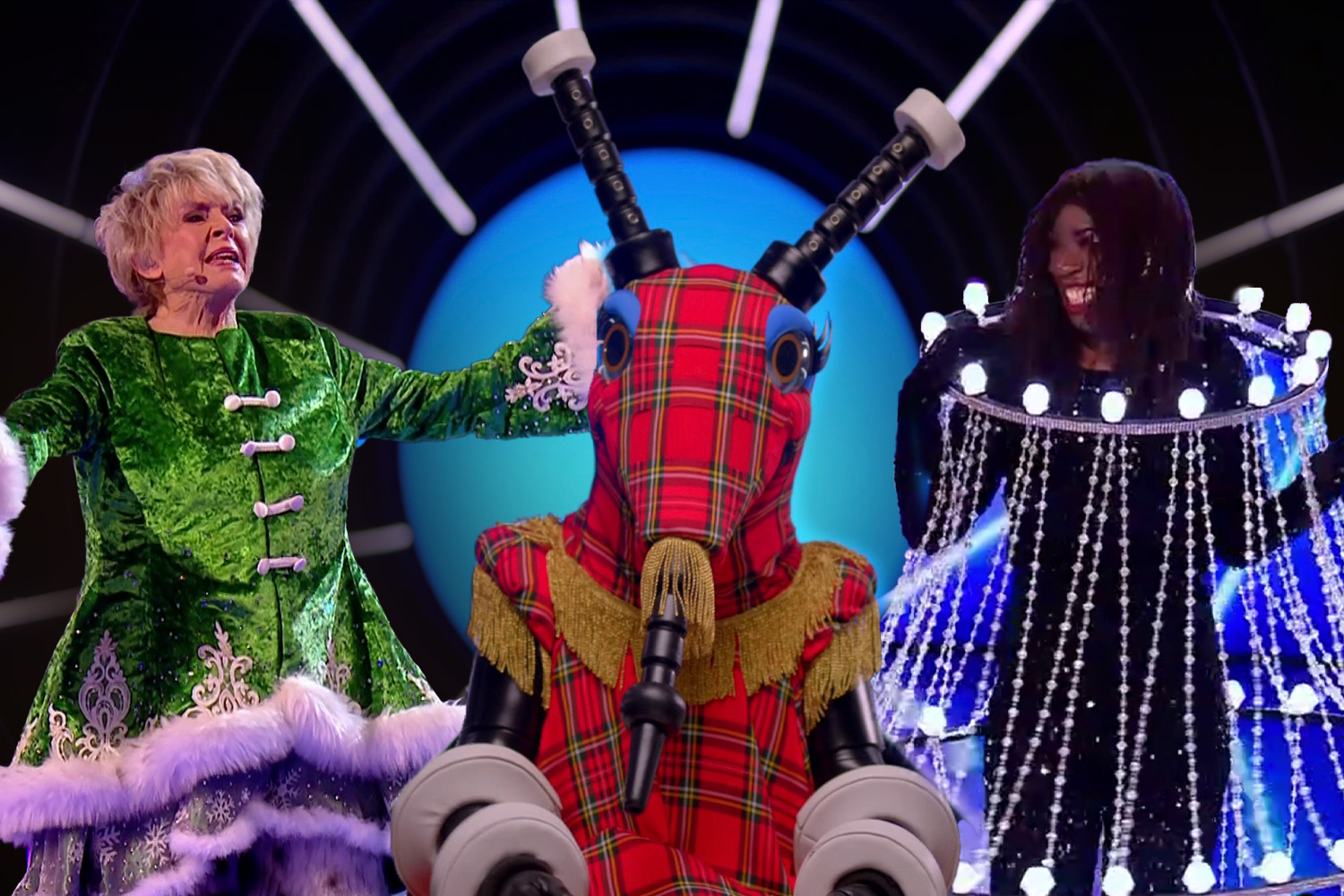 In the end, property two was their outright favourite, however the price was a sticking point as they told Danni they would need to carry out some renovation works.

Danni said: "So that property’s on the market for just under £69,000. Talk me through what you want to offer and how you got to that number?”

The sisters explained they wanted to add air conditioning, a new bathroom and sort out some of the electrics, so went in with an offer of £57,500.

However, this was quickly rejected by the owner, who countered with £67,250.

Pamela and Sheila admitted there was no way they could offer that amount, but decided to go back with an offer of £62,000.

With emotions running high, Danni told them: "Take a deep breath, don’t get upset,” before revealing the owner had come back with an offer of £62,500.

The sisters' tears of despair soon turned to joy as the accepted the offer, and Danni added: "You’re gonna make me cry!” before telling viewers she had "never been happier" to find a pair their dream home.

A Place in the Sun airs weekdays at 3pm on Channel 4.